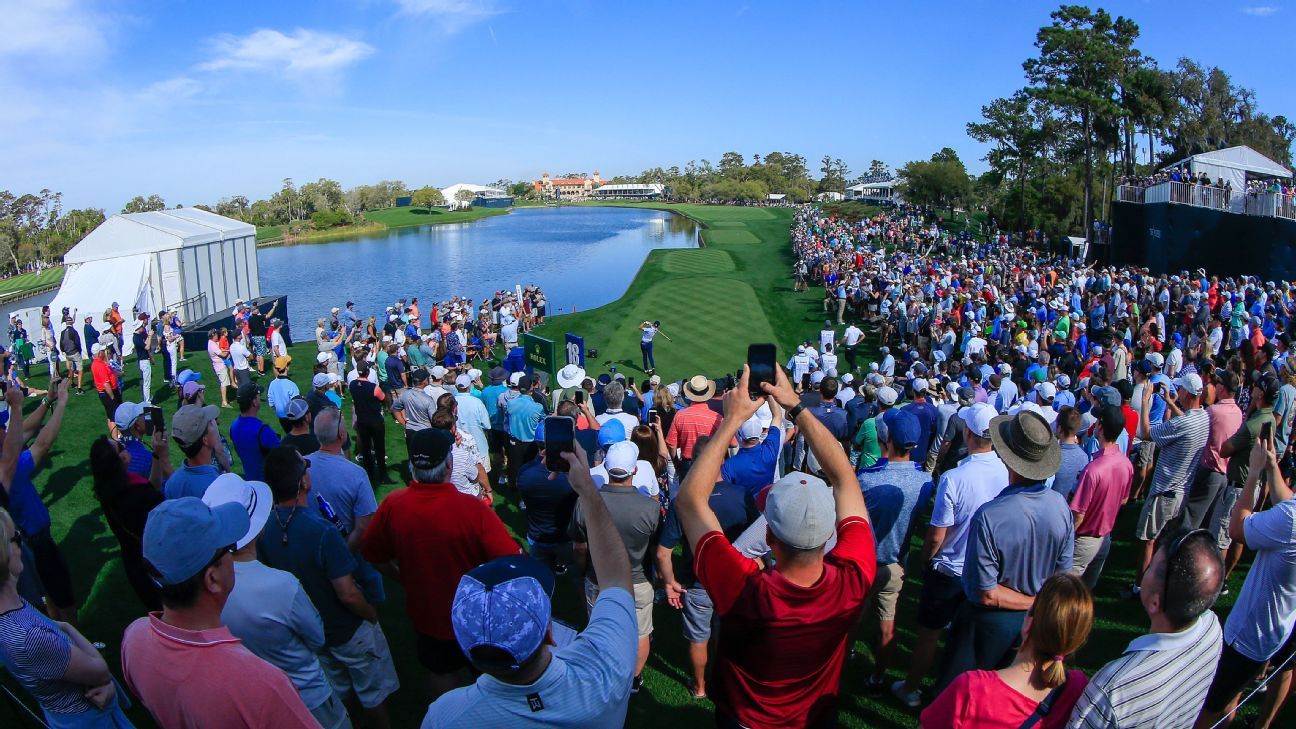 PONTE VEDRA BEACH, Fla. — The PGA Tour decided Thursday night to scrap the rest of The Players Championship and shut down its other tournaments for the next three weeks.

Commissioner Jay Monahan had said earlier Thursday there would be no fans at the TPC Sawgrass for the final three rounds, or at the next three tournaments on the PGA Tour schedule.

“We did everything possible to create a safe environment for our players in order to continue the event through the weekend,” the tour said in a statement. “But at this point — and as the situation continues to rapidly change — the right thing to do for our players and our fans is to pause.”

There was no immediately word whether The Players Championship would be rescheduled.

The Players Championship is the premier tournament run by the PGA Tour, offering a $15 million purse, the richest in golf history. It was to be followed by the Valspar Championship in the Tampa Bay area, the Dell Match Play in Austin, Texas, and the Valero Texas Open in San Antonio.