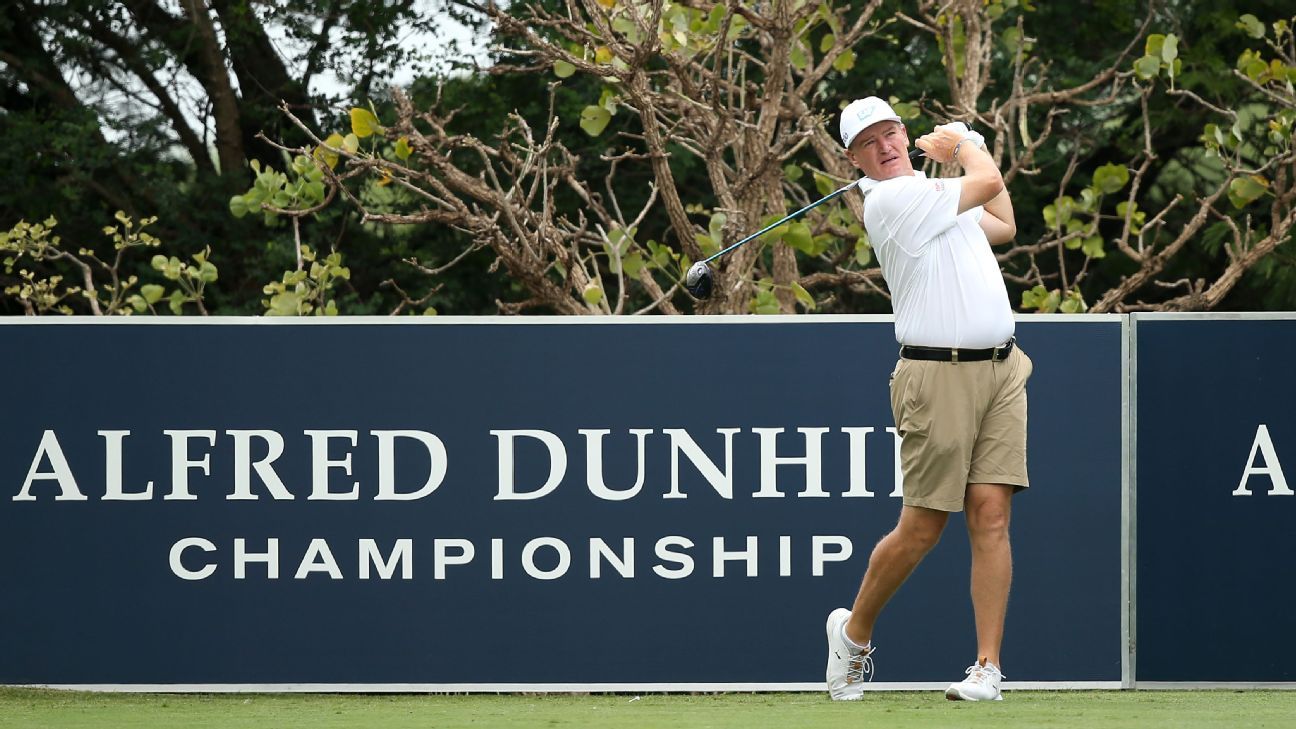 Golfers at this week’s Alfred Dunhill Championship in South Africa will give their traditional trousers short shrift and dress for comfort instead, in a first for the European Tour.

The governing body said it will let players wear shorts at the Nov. 28-Dec. 1 tournament at the Leopard Creek Country Club, where temperatures are expected to hit 40 degrees Celsius (104 Fahrenheit).

The decision, described by organisers as “ground-breaking”, has been hailed as “the right thing to do” and a victory for common sense by four-times major champion Ernie Els.

“It’s been talked about for so long on all of the tours around the world,” South African Els told the European Tour website. “I think this could be a game-changer for golf which could end up enhancing the product.”

Tournament director David Williams said the decision was made to protect player health.

“The temperatures will increase as the week goes on… A lot of players were concerned about it,” he said in a statement.

“In these temperatures it can be pretty uncomfortable out there in trousers, so the feedback from the players has certainly been positive.”

The relaxed rules on shorts will apply only to this particular tournament, the European Tour added.

Women professional golfers can play in shorts unlike their male counterparts, though the LPGA caused a social media storm in 2017 when it told its players to avoid plunging necklines, and skirts, skorts or pants that expose part of the “bottom area”.

Men have traditionally worn trousers on competition days, but the European Tour and Southern Africa’s Sunshine Tour tweaked the rules in 2016 to allow them to wear shorts during practice rounds and pro-am events.

The U.S. PGA Tour adopted the same policy for men earlier this year.

“Golf has been moving in this direction and because of the extreme heat we need to make it as comfortable for the players as we can,” he added.

“There are traditions in golf that will always be upheld, but we also need to try and make it easier for kids to get involved in the game and move with the times.”