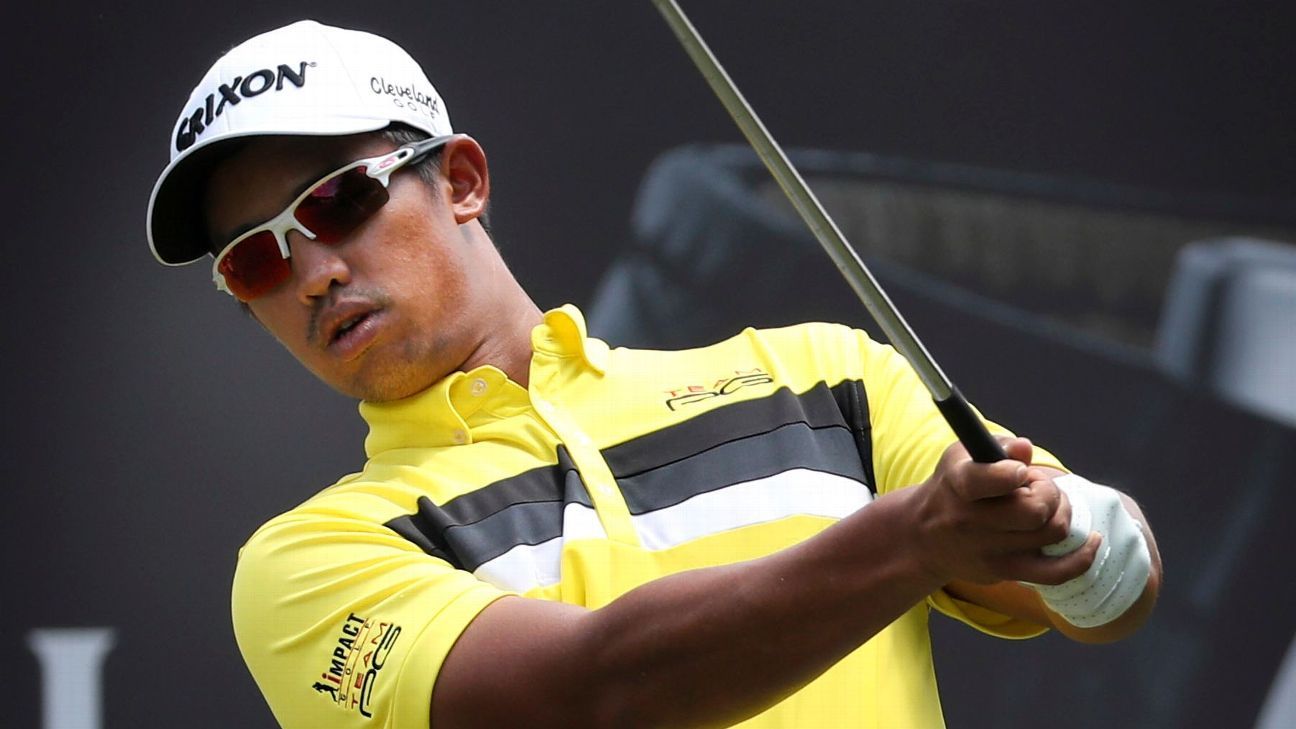 SANYA, China — Officials at the Sanya Championship said Sunday that 28-year-old Malaysian golfer Arie Irawan died in his hotel room from “apparent natural causes,” and the PGA Tour Series-China canceled the final round of the tournament.

The PGA Tour Series-China said in a statement that Irawan missed the 36-hole cut Friday in the tournament at Sanya Yalong Bay Golf Club. It said the official coroner’s report had not been completed.

“The PGA Tour and the China Golf Association grieve at this loss of one of our members and share sincere condolences with Arie’s wife, Marina, and his parents, Ahmad and Jeny,” the tour said. “When something of this magnitude occurs in the golf world, we all grieve at the same time.

“Out of respect for the family, officials canceled the final round of the Sanya Championship … it’s a true tragedy what has happened. Sometimes, though, things happen in life that are bigger than a sporting event.”

The PGA Tour China had an “In Memoriam” photo of Irawan prominently displayed on its website Sunday.

American Trevor Sluman led after 54 holes with an 18-under total of 198 and was declared winner of the tournament. Three Americans — Matt Gilchrest, Max McGreevy and Michael Perras — were tied for second, two strokes behind.

Going into the tournament, Sluman, who finished ninth on the China Tour’s 2018 Order of Merit, was seeking his first win in a four-day professional event since graduating from the University of Louisville in 2015.

“My heart goes out to Arie’s family and his beautiful wife, Marina,” Sluman said. “Along with the rest of the tour, we are thinking about them at this time. It’s very bittersweet today, and I think the rest of the year will be dedicated to Arie and the impact he had on this tour.”