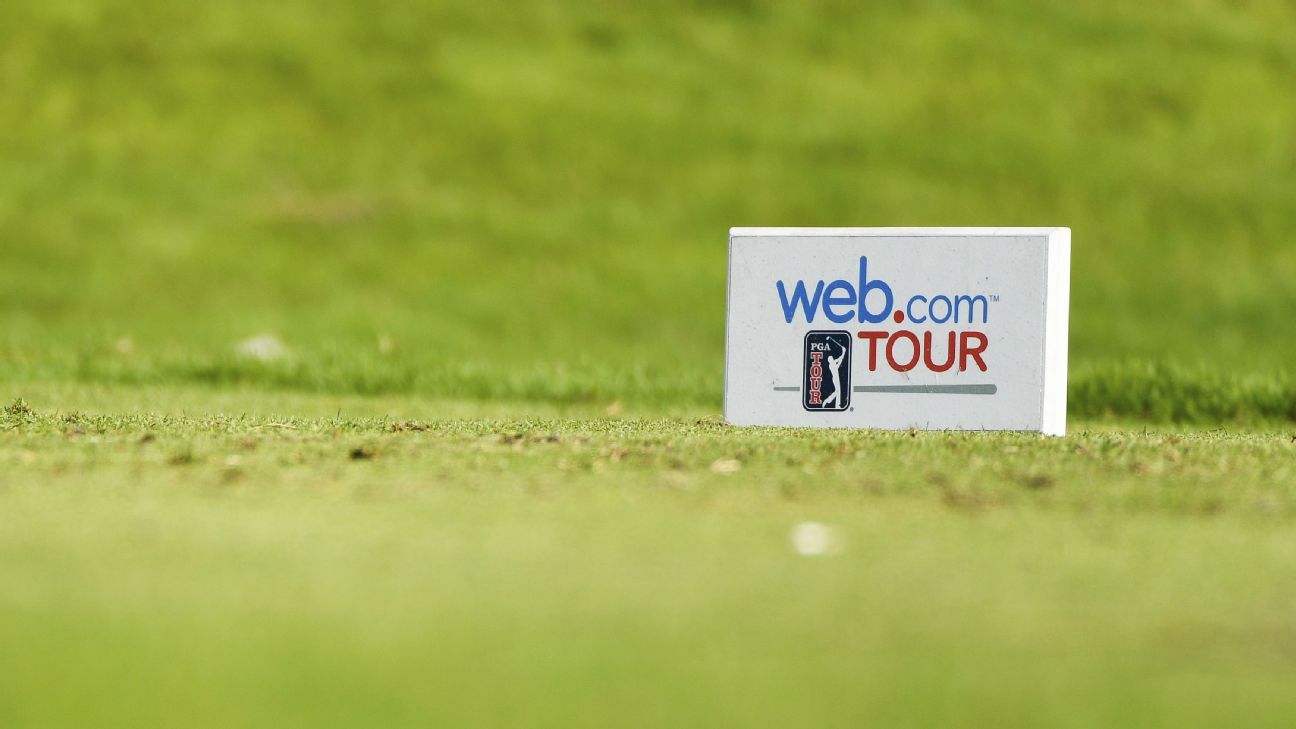 The PGA Tour’s developmental tour is going by a new name after 10-year sponsorship agreement was announced Wednesday. Known as the Web.com Tour, the circuit that serves as a feeder system for the PGA Tour will now be called the Korn Ferry Tour with the Los Angeles-based global organizational consulting firm taking over immediately.

The agreement extends through the 2028 season and the tour will continue to award 50 spots each year on the PGA Tour — 25 through a season-long points list and 25 coming from a season-ending three-event points list known as the Korn Ferry Tour Finals.

The tour has been known as the Web.com Tour for the last seven years. Previous to that, its umbrella sponsors were Nationwide, Buy.com, Nike and Hogan, which began its run as a developmental tour in 1990.