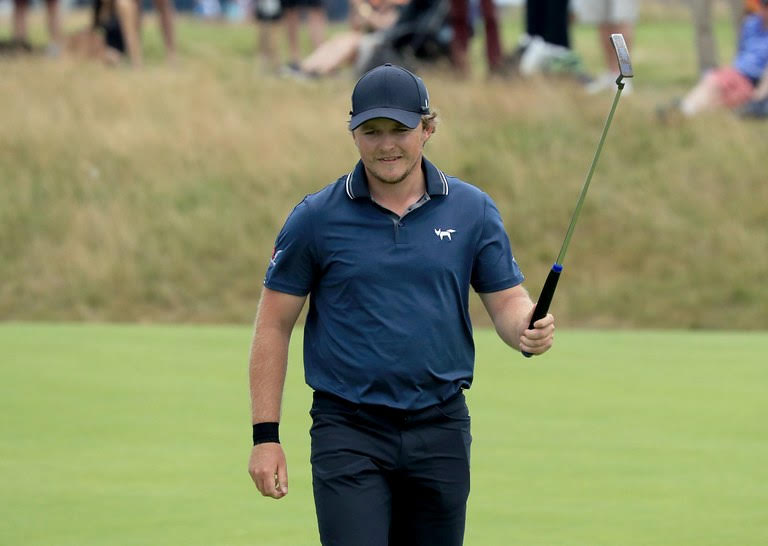 The 28-year-old from Oxfordshire bought one of the company’s Studio Stock 8 putters from a local stockist in Thame last year, and since putting the putter into play in April 2017,  he has moved from 513 to 38 in the world rankings and captured two European Tour titles, winning in style at the Qatar Masters and British Masters events this year. He has also achieved 14 top-10 finishes after switching to a Bettinardi putter.

“I’ve tried a number of putters and time and again, it’s the one model I keep coming back to,” said Pepperell. “On the plus side, I won’t have to buy a Bettinardi putter again, but having bought four putters from Core Golf, I’m just hoping I haven’t put them out of business as a result!”

“We’re really excited to welcome Eddie to the Bettinardi Tour staff, especially given his obvious love of the putters and willingness as a Tour professional to invest in what he saw as the best premium product to improve his game,” said Executive Vice President, Sam Bettinardi. “Once he beat a strong field at the British Masters to win his second Tour title of the year with a Bettinardi putter, we decided to reopen negotiations and we’re delighted with the outcome. It means that we now have another top-50 player in the world playing Bettinardi putters and can look forward to the 2019 season with a great line up of star players, each using a different model.”