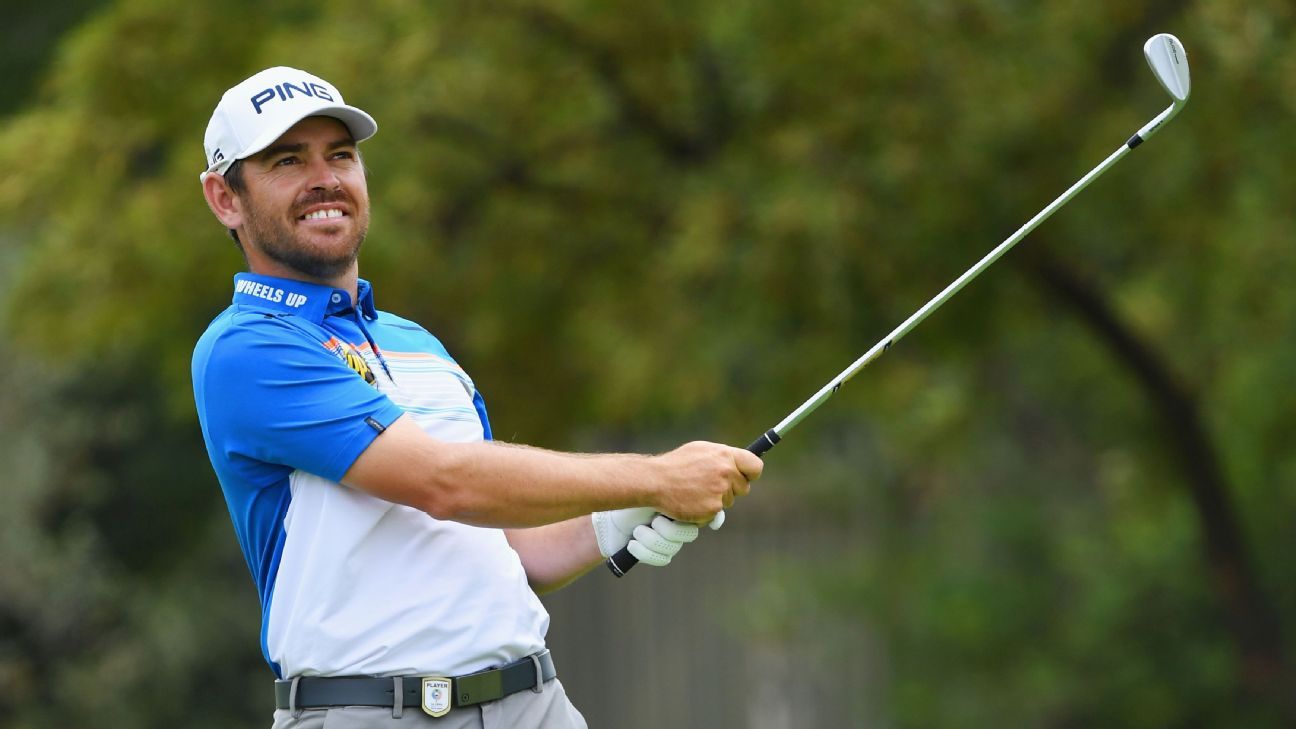 Home favourite Louis Oosthuizen romped to a first-ever South African Open title after extending his overnight lead and finishing six shots clear after carding a final round 67 at the Randpark Golf Club Sunday.

Oosthuizen, with a tournament total of 266, comfortably saw off the challenging pack as he ended almost three years without tournament success in securing a ninth European Tour title.

He had been three shots ahead overnight and expected to face a tough final day challenge from good friend, and fellow major winner, Charl Schwartzel.

This, however, did not materialise as Oosthuizen surged clear, seeing off a shaky start to bag four birdies in six holes and turn in 33 at 16-under-par.

“I had a tough start today but just had to bite the bullet,” said a tearful Oosthuizen after securing victory.

“I just went back to basics. I just concentrated on hitting the fairways and the greens. I knew I was putting well enough.”

The 36-year-old hit an eagle at the 14th to go even further ahead, even as Romain Langasque attempted a late challenge.

The Frenchman hit two birdies and an eagle in successive holes to temporarily cut Oosthuizen’s lead back to three shots but then bogeyed the 16th to end any remote hopes he might have had of winning.

Langasque’s final round 66 was enough to claim the runners-up spot on 272, 12-under par for the tournament.

He also won a berth in The Open at Royal Portrush in July, as did Englishman Oliver Wilson and Schwartzel, who birdied the second last hole to finish in a tie for third with Wilson and the South African pair of Thomas Aiken and Bryce Easton.

They were eight shots off the lead on 274.