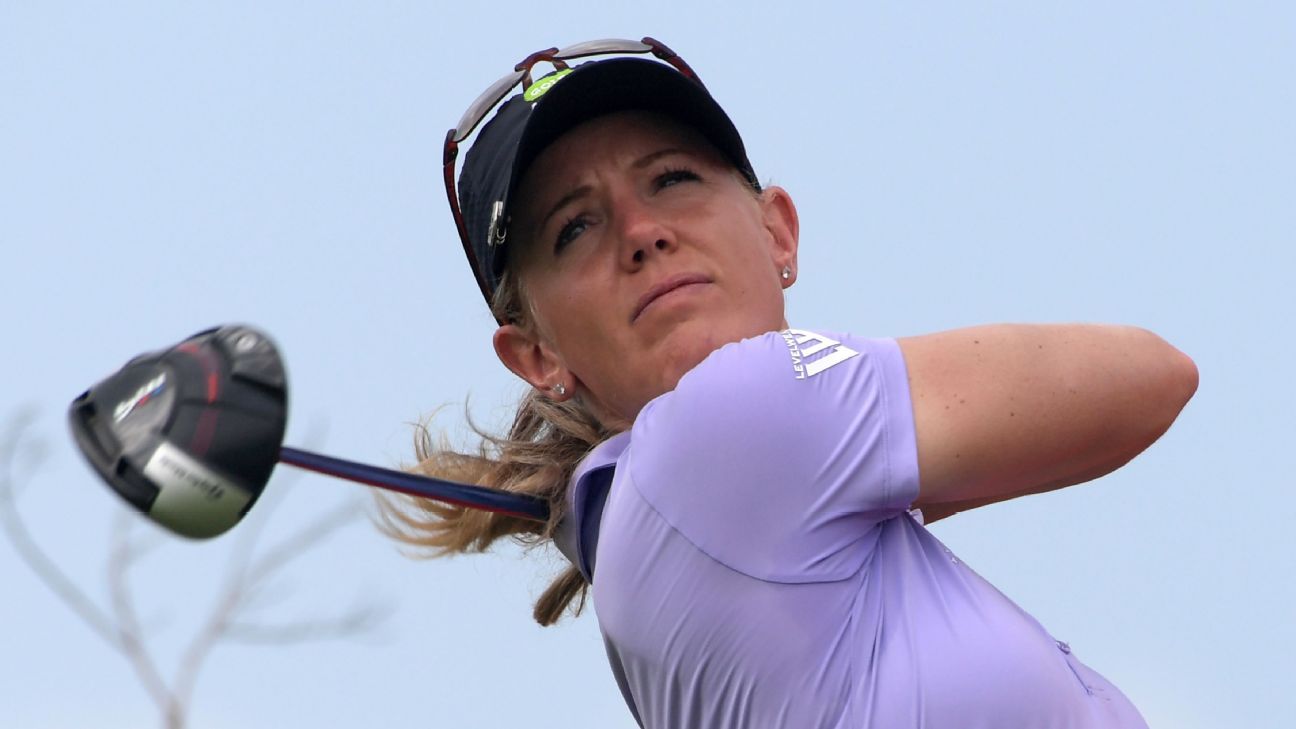 U.S. golfer Amy Olson kept a chasing group behind to lead at the halfway mark of the HSBC Women’s World Championship in Singapore.

The world No. 36 is two strokes clear after shooting a 3-under par 69 on Friday, dropping just one shot on a day of few low scores at the Santosa Golf Club.

Olson found a superb eagle on the 5th and birdied the 13th before dropping a shot at the 14th, but another gain on the 16th gave her the advantage.

Her closest challenger through the day was world No. 1 Ariya Jutanugarn. The Thai player was briefly level after three consecutive birdies between the 14th and 16th, but finished two back on Olson after bogeying the last.

“”You just really need to be patient and you know, you just have to understand this course, you’re not going to make much birdies,” she said.

“I feel like I missed all the putts. I just have to really work on it.”

Four other players are tied with Jutanugarn on 5-under. Australian world No. 3 Minjee Lee, England’s Jodi Ewart Shadoff, South Korea’s Inbee Park and Spain’s Azahara Munoz all remain in the running.