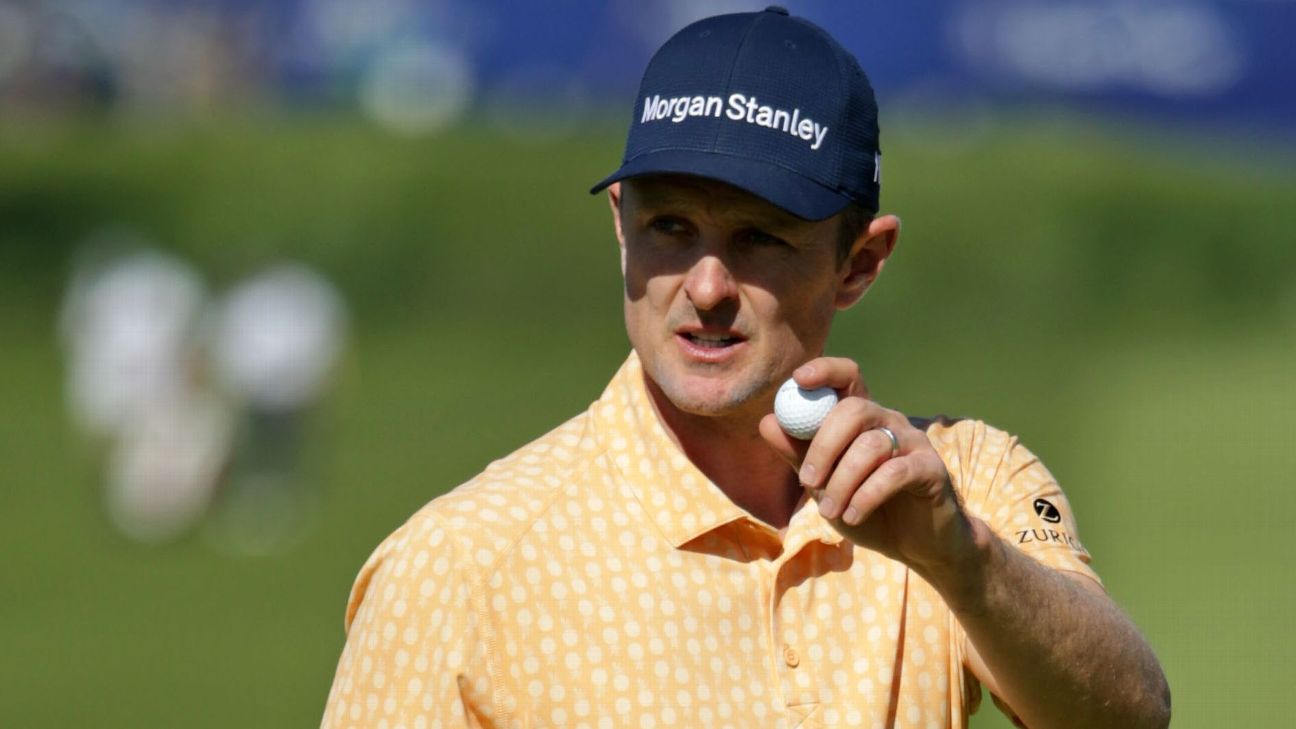 SAN DIEGO — Justin Rose overcame a few nervous moments early with enough key putts down the stretch for a 3-under 69 and a two-stroke victory over Adam Scott in the Farmers Insurance Open on Sunday.

Rose had a three-shot lead shrink to a single shot with his third bogey in five holes to start the final round at Torrey Pines. He restored his lead, and then had to hold off a late charge by Scott, who birdied his last four holes for a 68.

Rose expanded his lead at No. 1 in the world and won for the 10th time on the PGA Tour. He also won for the 10th consecutive year worldwide, including his gold medal at the Olympics in 2016.

Tiger Woods closed with a 67 and tied for 20th.