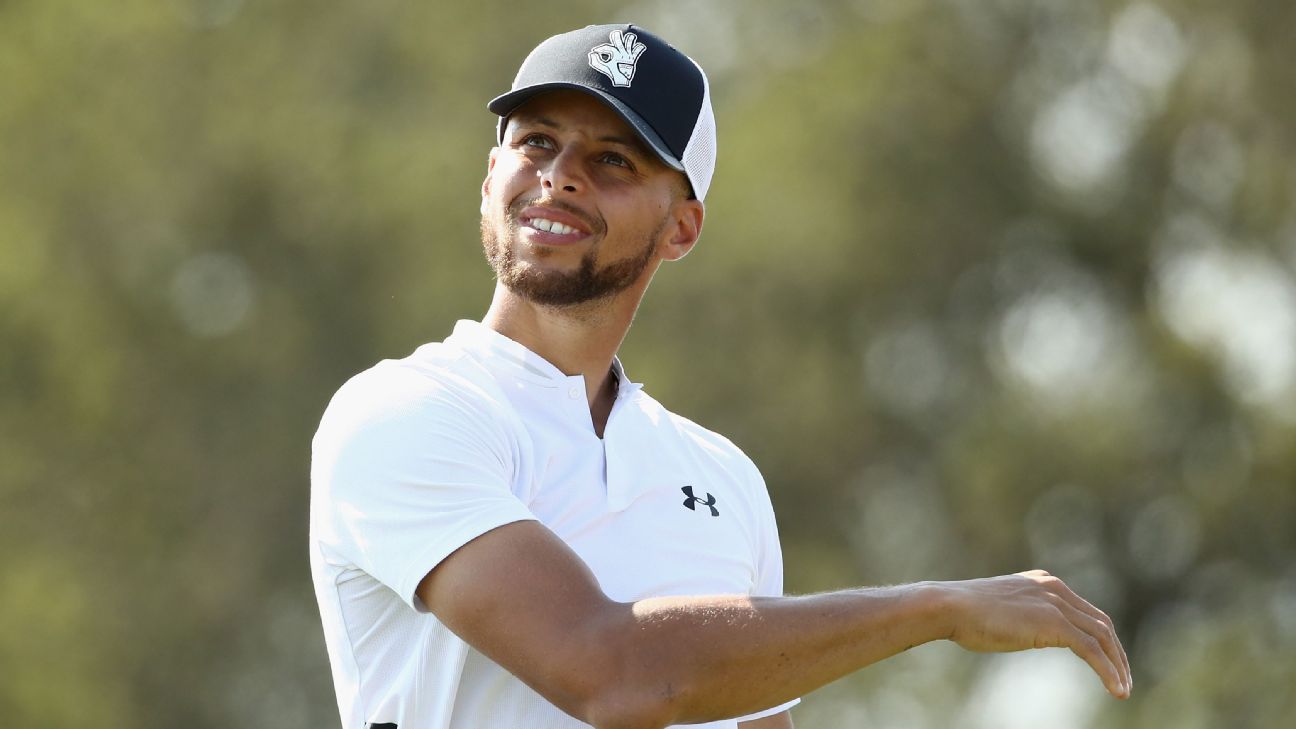 A PGA Tour event that was to be hosted by Golden State Warriors star Stephen Curry has been put on hold for 2019 due to an inability to bring together all of the factors needed to stage a tournament in a short time frame.

The tour confirmed in a statement Tuesday night that the event scheduled to be played at Lake Merced Golf Club outside of San Francisco in September will not take place this year.

The San Francisco Chronicle first reported that discussions with potential title sponsor Workday had broken off and, along with other factors, the event would not be played in 2019.

“Due to a combination of factors, we are unable to bring a proposed event to San Francisco at this time,” the PGA Tour said in a statement. “While it has been reported that sponsorship was the primary factor, this is untrue. The bottom line is the short timeframe for creating an event in early fall of 2019 was the biggest obstacle.

“We are grateful for the efforts by all parties involved in discussions, including the Lake Merced Golf Club and its membership, who overwhelmingly voted to approve hosting a PGA Tour event.”

The PGA Tour altered its schedule this year to end the FedEx Cup playoffs in August. That meant more open dates in the fall portion of the wraparound season. And although the 2019-20 schedule has yet to be announced, the Curry event was scheduled to be played in mid-September, following the season-opening event at the Greenbrier and prior to another Northern California tournament, the Safeway Open.

Whether that date is filled with another event or if the fall tournaments are juggled is unclear. As it stands, there are 10 scheduled tournament weeks in the fall, including three overseas events in South Korea, Japan and China.

Curry told the Chronicle that “we are still committed to bringing an event to San Francisco, it just won’t be this year.”

The tour’s statement said it looked forward to continuing to work with Curry on a tournament.

“To partner a PGA Tour tournament with an iconic global athlete like Stephen Curry would be an extraordinary opportunity and one we’ve been pursuing, as widely reported in recent months,” the tour said. “We’ve seen Stephen’s passion for helping others through the Stephen and Ayesha Curry Family Foundation, and his love of golf is well documented.”