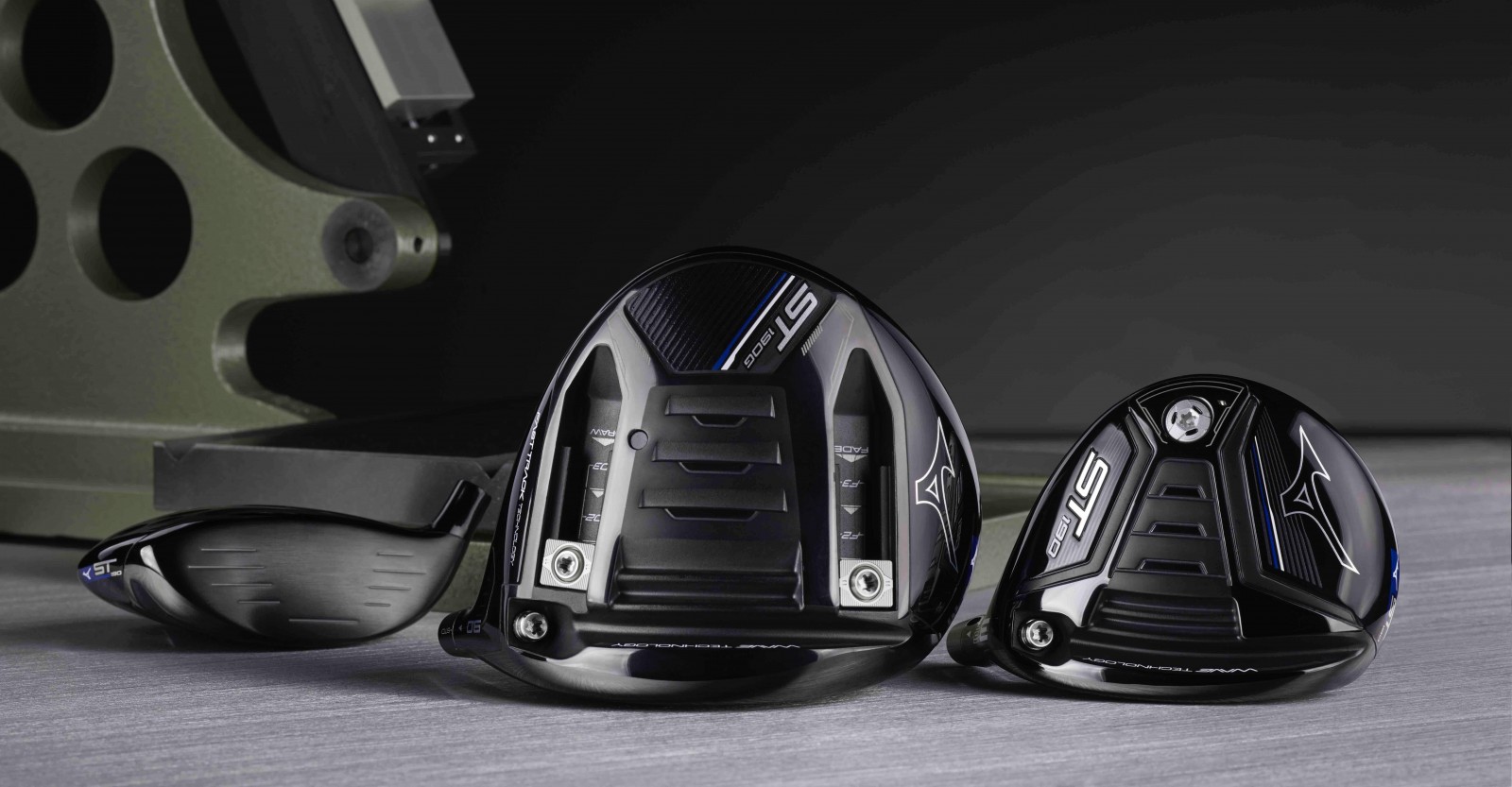 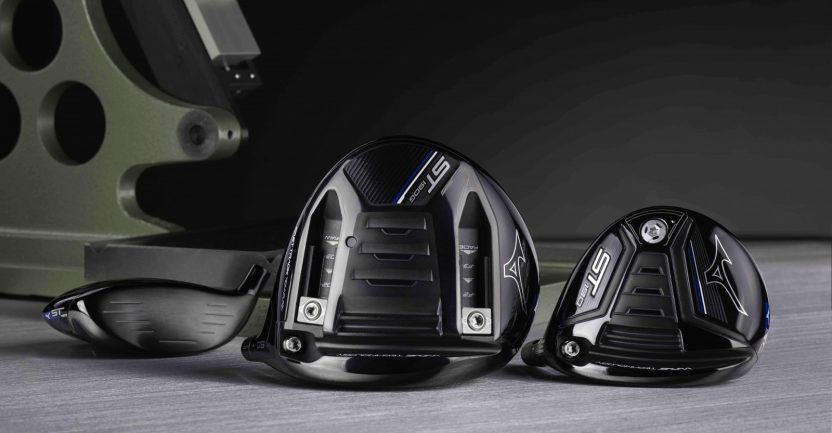 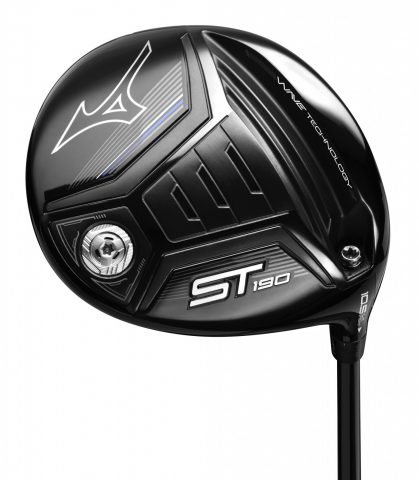 Mizuno’s new ST190 drivers and fairway woods, which go on sale in February, incorporate all of company’s proprietary technology to enhance ball speed and distance.

The forged SP700 Ti face is over 10% stronger than 6-4 Titanium, with a fine grain structure that allows a more complex geometry in the face, where re-engineered internal ribs promise even higher performance. The ribs also serve to create a more solid, powerful impact sound.

The 12g carbon composite crown has allowed for 7g to be redistributed to further boost ball speeds and reduce spin rates. The Amplified Wave Sole features a heavily amplified first wave configuration, which expands the ST190’s COR area for improved balls speeds across the clubface, with reduced off-centre performance drop-off. 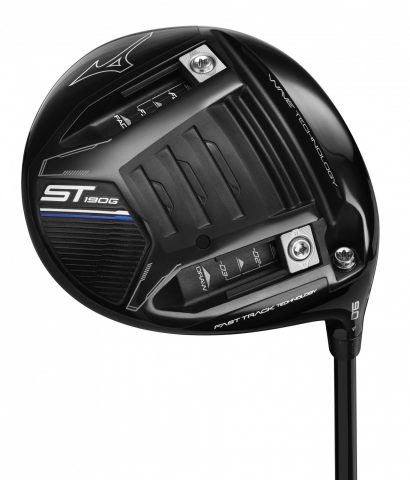 The ST190 is designed for mid-to-low spin with maximum stability, and features a single, factory-fixed 6g backweight that adds 300gcm2MOI for added stability on off-centre strikes. The ST190G is engineered for low spin and offers intuitive adjustability thanks to twin 7g weights on external tracks that can reduce spin by an additional 200rpm, allowing players to achieve heavy fade or draw biases by placing the weights in one track.

In early tour testing, two PGA Tour players with different angles of attack achieved significantly lower spin and marked gains in ball speed and distance, with a more level angle of attack favouring the ST190G model and a more downward angle of attack reaping most benefit from the ST190 model.

“The ST190 marks a total change in how Mizuno approaches wood design,” says Mizuno’s lead designer Kei Tsjui. “We now start the development process with our tour players. The tour-tested moulds then become our production moulds. In the case of the ST190, this produced a high-speed driver with extreme low spin for the tour, but with the capability of increasing spin for lower swing speed players.” 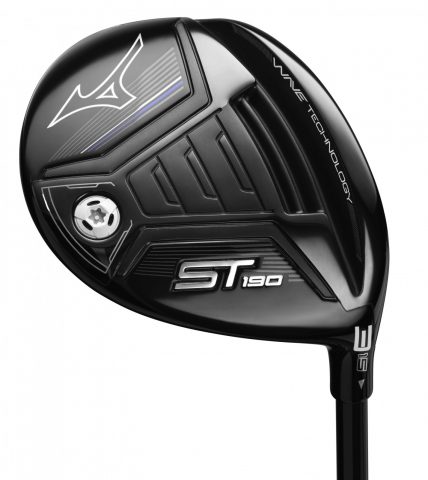 The ST190 fairway woods are also speed-engineered and feature a carbon composite crown and amplified wave soleplate allied to a deeper, high-energy maraging steel face. The face flexes more like a driver, helping to maximise ball speed, while the ultra-lightweight crown allows 4g of weight to be moved low within the clubhead to deliver low-spin ball flight.

The ST190 fairway woods will be available in fixed hosel 3- and 5-woods, along with an adjustable Tour S 3-wood that offers a stronger ball flight and in which lofts can be adjusted from 13˚ to 17˚.

“The ST190’s deeper face is not just useful from the tee – it also gives the clubface a larger frame that functions more like a driver for higher ball speed,” says Tsjui. “Normally that is compromised by a higher sweet spot and additional backspin, but by using our carbon composite crown and Wave Soleplate, we were able to combine high ball speeds with an efficient ball flight.”