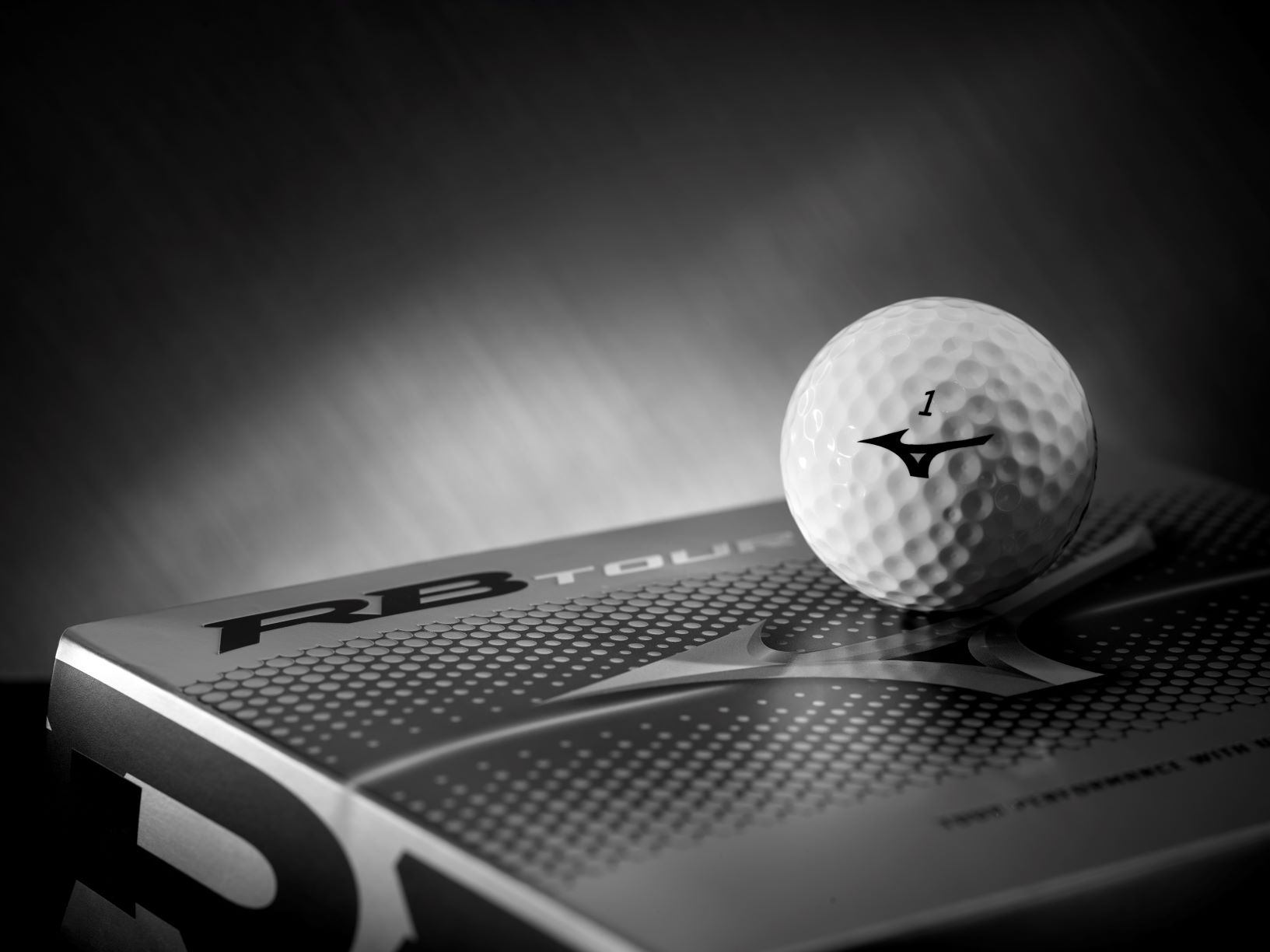 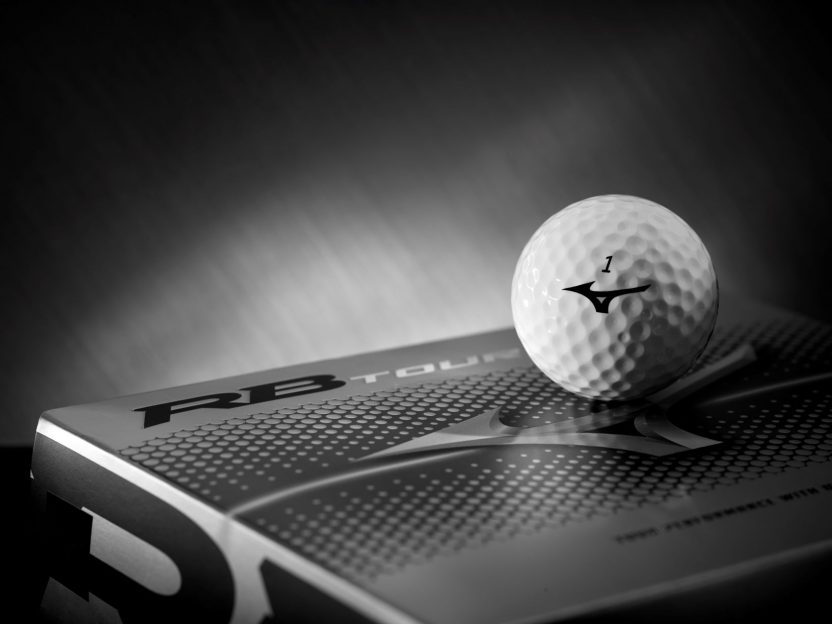 Both models, which go on sale next month, promise optimum greenside feel plus excellent performance in the wind thanks to a new drag-reducing Cone Profile Dimple (C Dimple), which is the result of 12 years of wind tunnel testing at Mizuno’s test facility in Yoro, Japan.

“Mizuno has its own wind tunnel at the Mizuno Technics laboratory and a particular skill set in aerodynamics,” said David Llewellyn, Mizuno’s Director of R&D. “We’ve now built a reputation across Asia and Europe for producing a quality ball – working with tour winners, elite amateurs and emerging tour players. The RB TOUR takes us to the next level, and we’re excited to see where this takes us.” 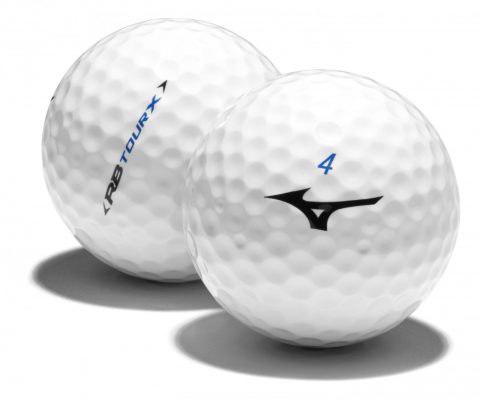 The C-Dimple creates more trigger points to keep fast flowing air close to the ball’s surface for longer – simultaneously reducing drag and strengthening trajectory. Under laboratory testing, a configuration of 360 Cone Dimples was discovered the most effective at producing a controllable, penetrating driver flight, and noticeable distance gains on full iron shots.

Mizuno has had golf balls available in Europe and the Far East before, but never in the US. “We’ve been lobbied on every social media channel to introduce the ball to the US market, but we specifically wanted to wait for this ball,” added Llewellyn.