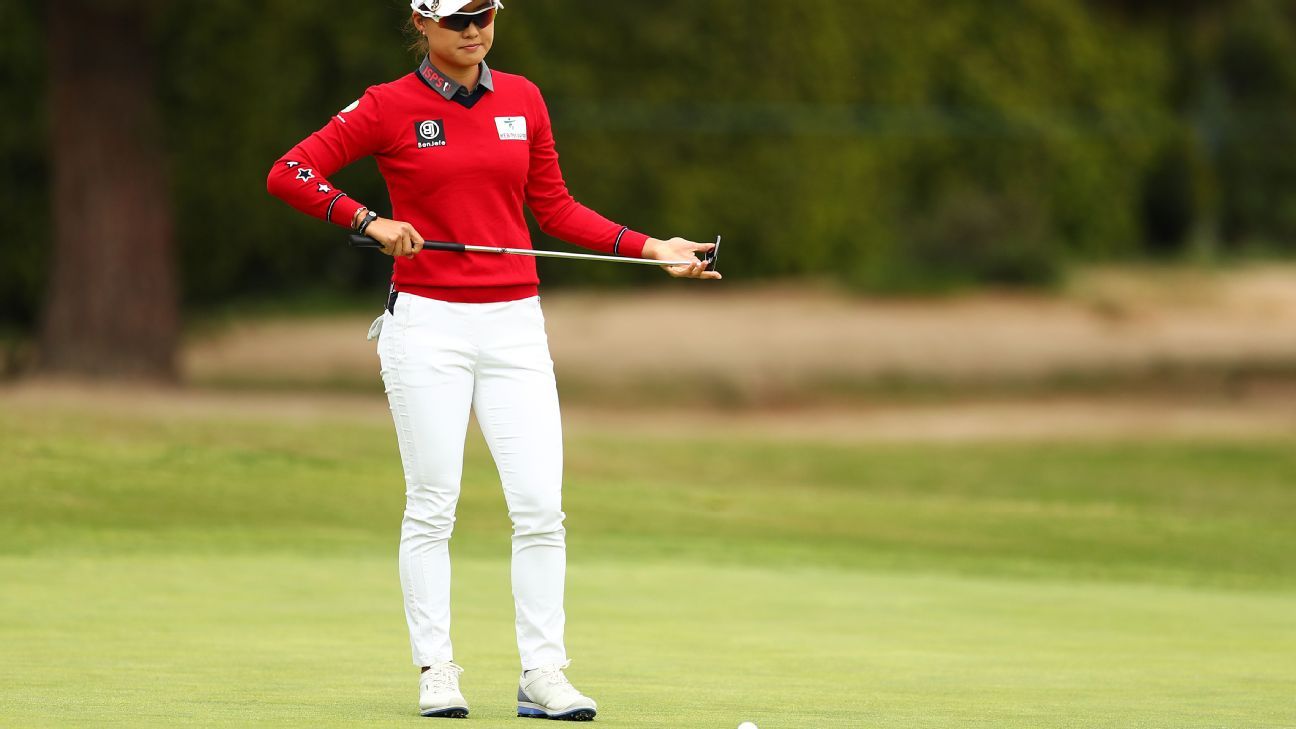 LOS ANGELES — Minjee Lee won the Hugel-Air Premia LA Open on Sunday at Wilshire Country Club for her fifth LPGA Tour title, closing with a 3-under 68 for a four-stroke victory.

The 22-year-old Australian made a 15-foot birdie putt on the par-3 18th to finish at 14-under 270. She led the last three days, shooting 66-69-67 to take a one-stroke advantage over Nanna Koerstz Madsen into the final round.

Lee was projected to jump from fourth to second in the world ranking Monday after her fourth top-three finish in her last seven starts.

Koerstz Madsen shot a 76 to finish 13th at 5 under. She was trying to become the first Danish winner in LPGA Tour history.