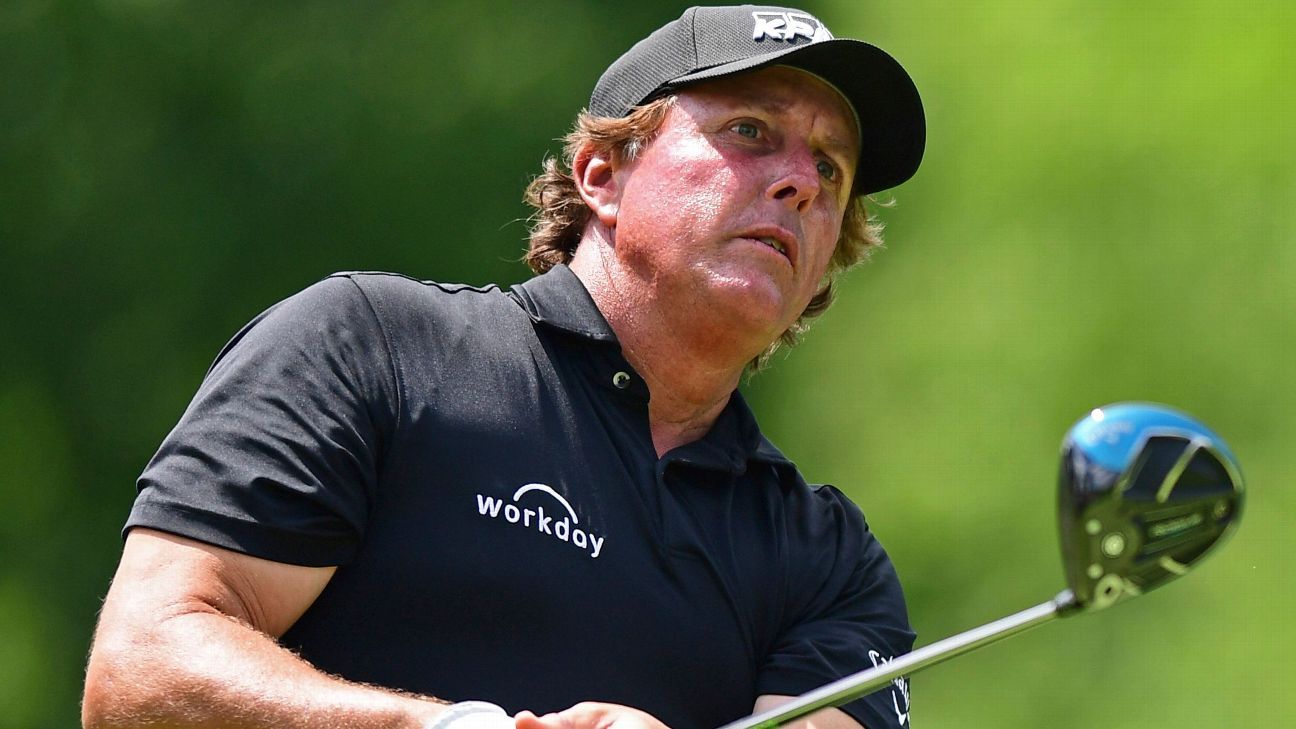 SCOTTSDALE, Ariz. — Phil Mickelson still wants to get to 50 career wins on the PGA Tour, but he’s not as confident that it’ll happen as he was in March.

On Wednesday, Mickelson, who has 43 career tour victories, walked back an assurance he made after winning the World Golf Championships-Mexico Championship about 11 months ago. It was his first win since 2013.

“I’ve got to be honest in my assessment of winning seven more times,” Mickelson said Wednesday. “Is that realistic? It’s certainly my goal and something I’m striving for and, yet, I know it’s not going to be easy. So, I don’t have the same, hundred percent I’m going to do this thing. I’m a little more realistic because I really thought I was going to pick off two or three more at the end of the year, and I played terrible.”

In March, Mickelson doubled down on reaching the historic mark.

Mickelson had just one top-10 finish the rest of the season, when he tied for fifth at the Wells Fargo Championship in early May.

“So, I really thought that after having won there after playing three or four weeks heading into that tournament that I was going to have just a stellar end to the season and that was a bit disappointing,” Mickelson said Wednesday.

Mickelson is currently ninth on the PGA Tour’s all-time wins list, two behind Walter Hagen. There are only seven golfers with 50 or more career victories. The only other active golfer on the list is Tiger Woods, who has 80 wins, two behind all-time leader Sam Snead.

Mickelson said he addressed two issues in his game — his putting and iron play — which he believes can be the difference for him in 2019. He also said he added more speed to his swing, which has him believing he’s “ready to start playing some of my best golf again.”

Mickelson started the season with a tie for 17th at the Safeway Open in October, then finished tied for second at the Desert Classic in La Quinta, California, two weeks ago.