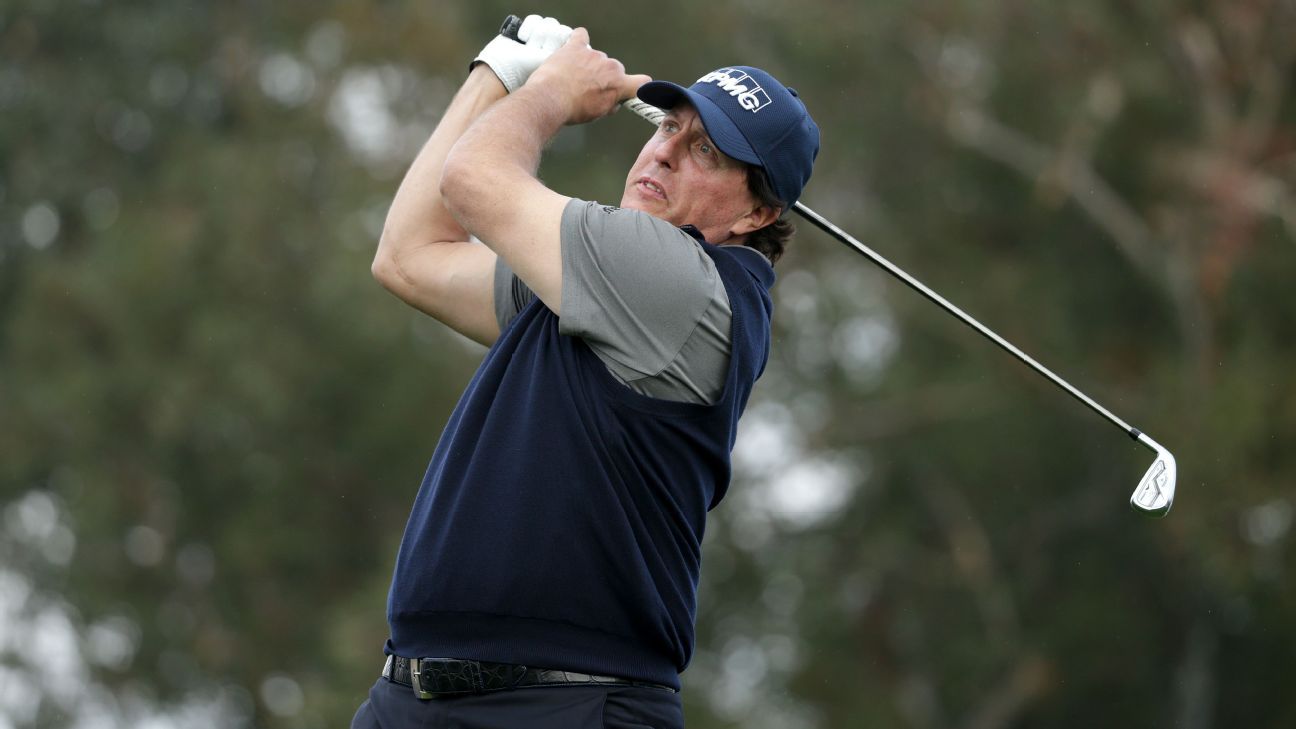 BLAINE, Minn. — Phil Mickelson will play this summer in the 3M Open, the new PGA Tour stop in Minnesota.

Mickelson is currently 20th in the world rankings. Three others ahead of him, Bryson DeChambeau, Jason Day and Patrick Reed, have pledged to play at the TPC Twin Cities in Blaine. The suburban Minneapolis course previously hosted a PGA Tour Champions tournament.

In a statement, Mickelson said he was enticed to play by his “many long-time Minnesota friends” along with tournament officials and “a perfect slot” for his schedule. The 3M Open this year will take place three weekends after the U.S. Open and two weekends before the British Open.