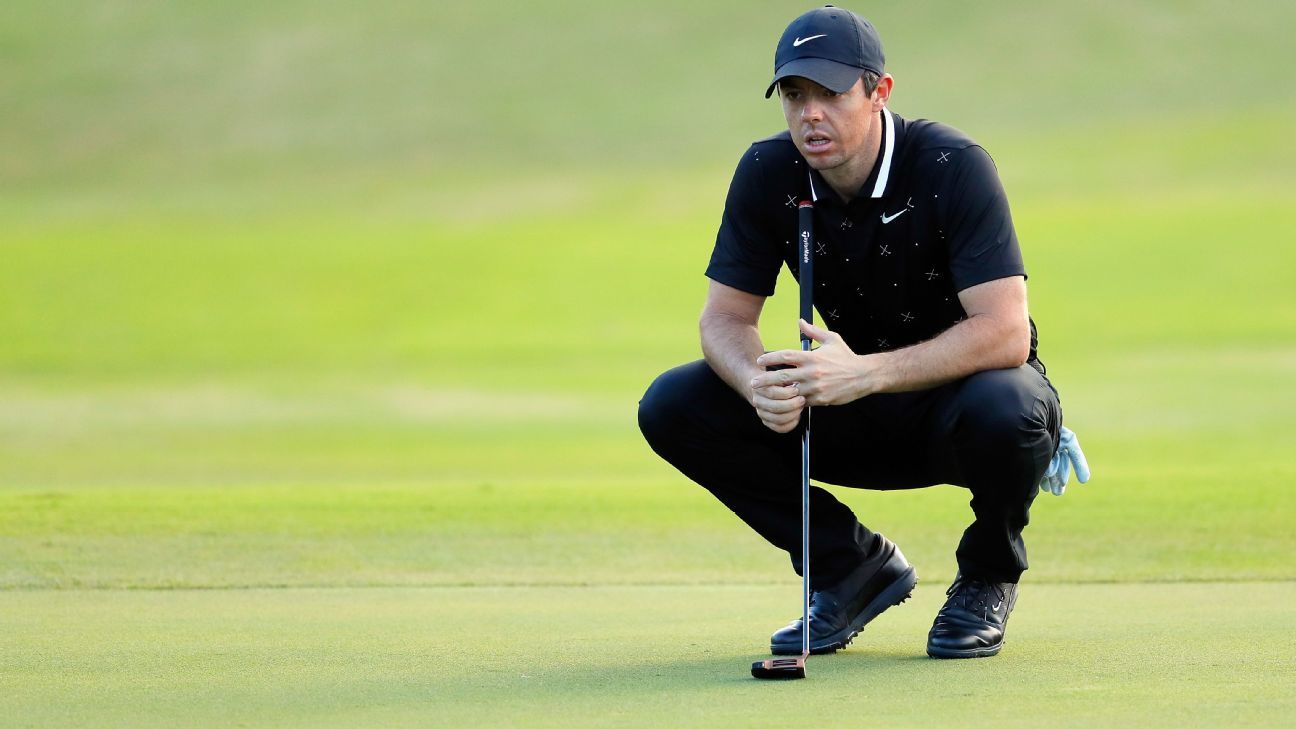 Rory McIlroy‘s focus for 2019 is the United States. Specifically, the PGA Tour.

That is why, for the first time, McIlroy is competing in this week’s Sentry Tournament of Champions in Hawaii, an event he previously qualified for six times but skipped.

And that is why McIlroy, who is from Northern Ireland, is unlikely to play an event in Europe on his home tour until July.

“My life is here,” McIlroy told reporters at Kapalua, where the first event of 2019 begins on Thursday. “I have an American wife [Erica]. I live in America [South Florida]. Honestly, I enjoy it here more. The way of life is easier. The weather. The convenience. You go to Europe and get paid a nice amount of money to start the year. I’ve done that for a decade. I want to switch it up. I’ve done it for years, so I may as well do something a little different.”

McIlroy, who turns 30 in May, has for years started in the Middle East, playing European Tour events in Abu Dhabi and Dubai and sometimes other locales as well.

It meant a late start on the PGA Tour, sometimes not until late February or early March.

With just one victory in the past two years and no major titles since McIlroy captured his fourth at the PGA Championship in 2014, McIlroy has also been looking to change up his approach.

Hence, his first appearance at the Tournament of Champions, which he qualified for by winning the Arnold Palmer Invitational in March. It is possible McIlroy plays again later this month in San Diego or next month in Phoenix before a heavy schedule kicks in for all players leading up to the Masters.

“I want to play against the best players in the world,” he said. “I get a buzz from that. I’d much rather go down the stretch against Justin Thomas or Dustin Johnson. I’m not putting anyone down in Europe, but the depths of the field and everything is just that bit better over here. It’s what everyone is striving for. It’s why Francesco Molinari [the Open Champion who was Europe’s player of the year] is here this week. It’s where it’s heading.”

The four major championships and four World Golf Championship events count on both the PGA Tour and European Tour, which requires four tournaments outside of those events for membership.

So far, McIlroy has committed to just two — and not the Irish Open, another requirement that means he’d have to add two other events if he doesn’t play it to retain membership.

There is plenty of time for McIlroy to work it out — and numerous events he could play in Europe after the PGA Tour season concludes in August. But he sees no pressure to commit now.

“It’s not as though I’m just starting out and jumping ship,” he said. “I’ve done my time. I’ve done everything I feel like I need to do to say, ‘OK, I’m going to make my own decisions and do what I want.'”