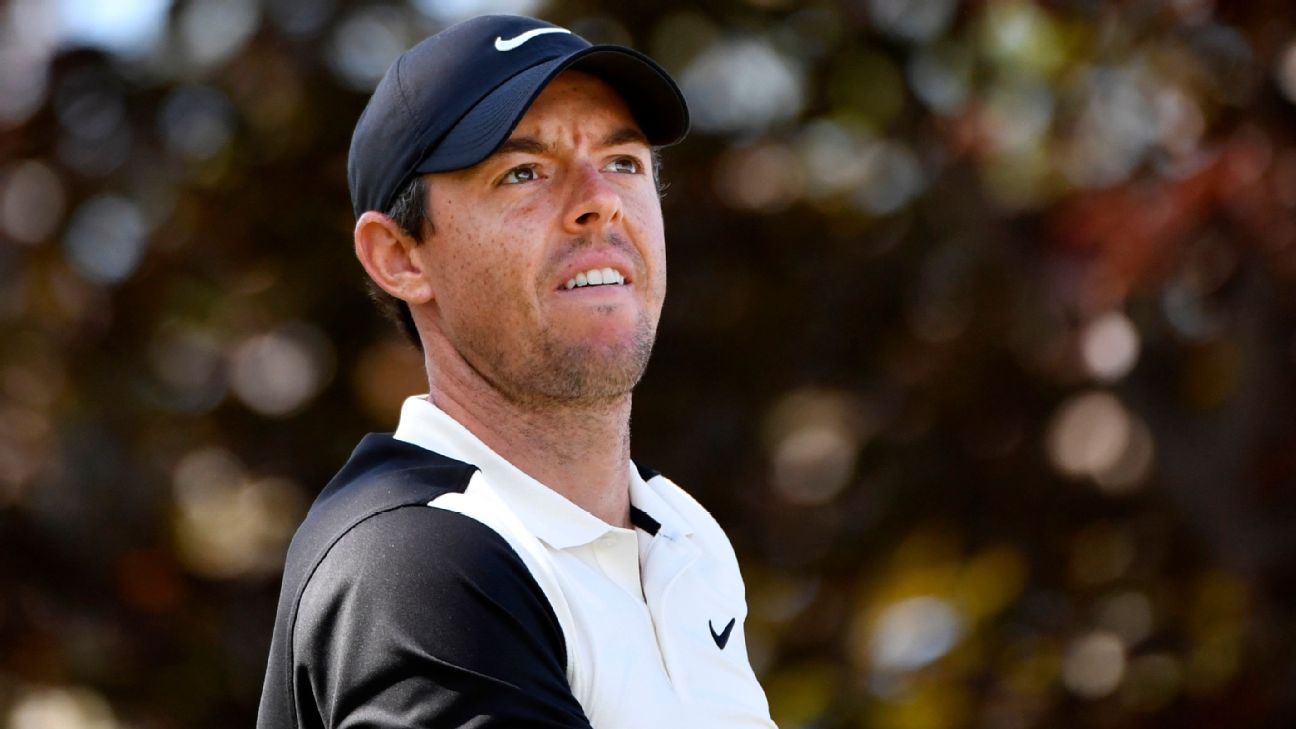 ANCASTER, Ontario — Rory McIlroy added the Canadian Open to his schedule as a tuneup for next week’s U.S. Open at Pebble Beach. Now he has a chance to add another national championship to his already impressive tally.

The Northern Irishman shot a bogey-free 6-under 64 on Saturday to move into a share of the lead after three rounds at Hamilton Golf and Country Club.

“I think the best preparation for tournaments ahead is to get yourself into contention and feel the heat of battle, and going down the stretch hitting the shots when you need to,” McIlroy said. “If you can do that then I don’t think there is anything else in the game that will give you more confidence than that.”

Adam Hadwin, seeking to become the first Canadian winner of the event since 1954, was one shot back after a 67. Shane Lowry (66) and Brandt Snedeker (69) were also 12 under.

McIlroy won The Players Championship in March but has not seriously contended since. A victory would be his fifth in a national open, following the U.S. Open (2011), Australian Open (2013), British Open (2014) and Irish Open (2016). McIlroy also counts the Hong Kong Open (2011) as part of his national-championship tally.

“National championships are very important. They’re the oldest championships in our game for the most part,” said McIlroy. “If someone said to me earlier, ‘Do you know how many national opens you’ve won?’ I could count them and I’ve won five.

Simpson has played 54 holes without a bogey.

“I think the times when it’s a guess this week I’ve guessed correctly,” Simpson said. “And I’ve been putting well, especially inside 10 feet. I’ve had to make a few 6-, 7-footers, but so far they’ve gone in and haven’t made a blemish yet.”

Snedeker, who shot a tournament-record 60 on Friday, said the conditions were much tougher in the third round.

“It’s always hard to follow up a low round like I did yesterday,” Snedeker said. “Today was a tough day. Wind was blowing, hard to put the ball in the fairway, and then the greens are firm and bouncing so really hard to get them close.”

Hadwin will face intense pressure as he tries to win his national open, but he said the Hamilton layout suits his game.

“We’ll see what happens … with what the wind is doing and how firm everything has gotten,” Hadwin said. “The nice thing about this place, because it’s a little bit shorter, if you hit it well you can post a 5-, 6-under pretty solidly, like Rory today, or it can get you.”