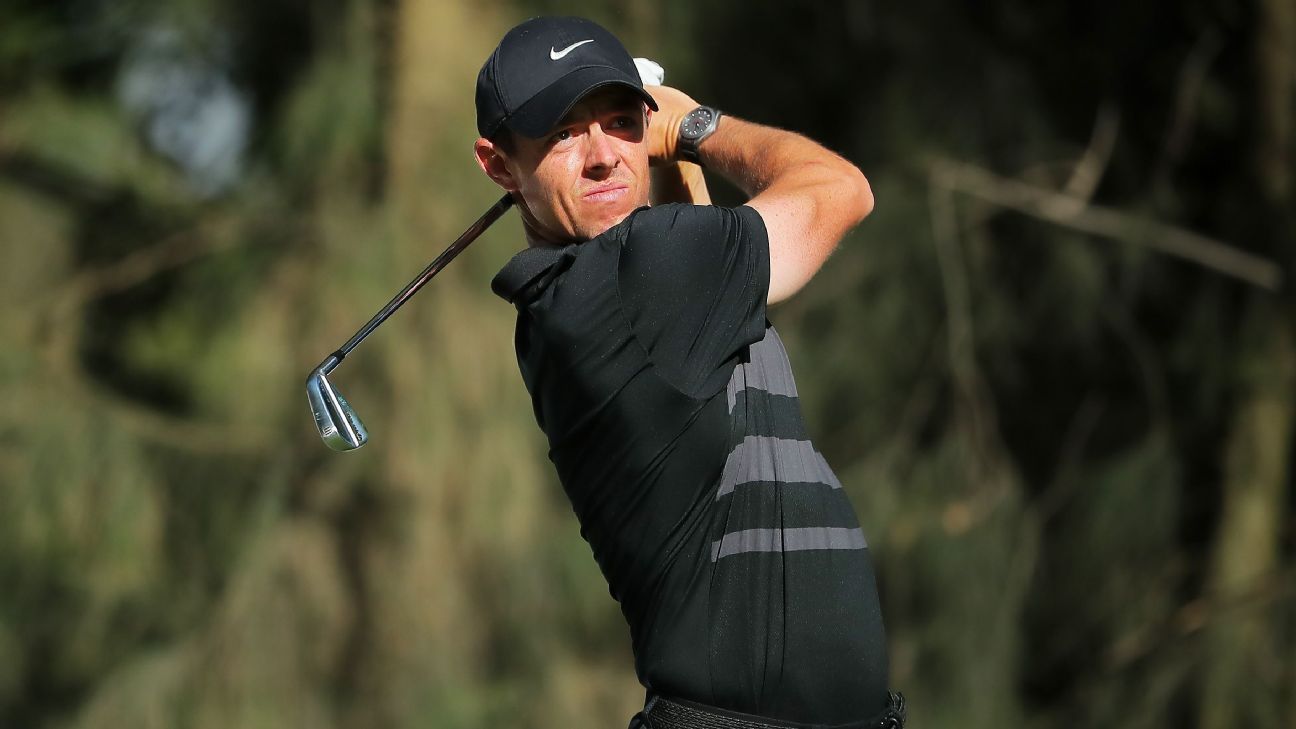 World No. 1 Rory McIlroy has said he believes the majority of players would like to see the Ryder Cup postponed until 2021, saying that it would be the “right call” to do so.

The golf calendar has been ravaged by the coronavirus outbreak, with three of the sport’s four majors — the Masters, U.S. Open and PGA Championship — postponed, and The Open cancelled altogether.

The 2020 Ryder Cup is scheduled to take place from Sept. 25-27 at Whistling Straits in Wisconsin, but there are doubts that it can go ahead as planned.

The Northern Irishman said that he believes the tournament will be pushed back by a year to allow fans to attend.

“My personal hunch is that I don’t see how it is going to happen, so I do not think that it will happen,” McIlroy told BBC Sport.

“I think the majority of players would like to see it pushed back until 2021 so that they can play in front of crowds and have the atmosphere that makes the Ryder Cup so special.

“The players are the ones that make the Ryder Cup. If they are not on board with it and don’t want to play then there is no Ryder Cup.

“I see it being pushed back until 2021 and, honestly, I think that will be the right call.”

McIlroy played alongside Dustin Johnson, Rickie Fowler and Matthew Wolff in The TaylorMade Driving Relief event earlier this month at Seminole Golf Club in Juno Beach, Florida. It the first televised event of PGA Tour golfers competing since the Players Championship was canceled on March 12.

The PGA Tour is set to resume on June 11, without fans in attendance, at the Charles Schwab Colonial event in Texas.