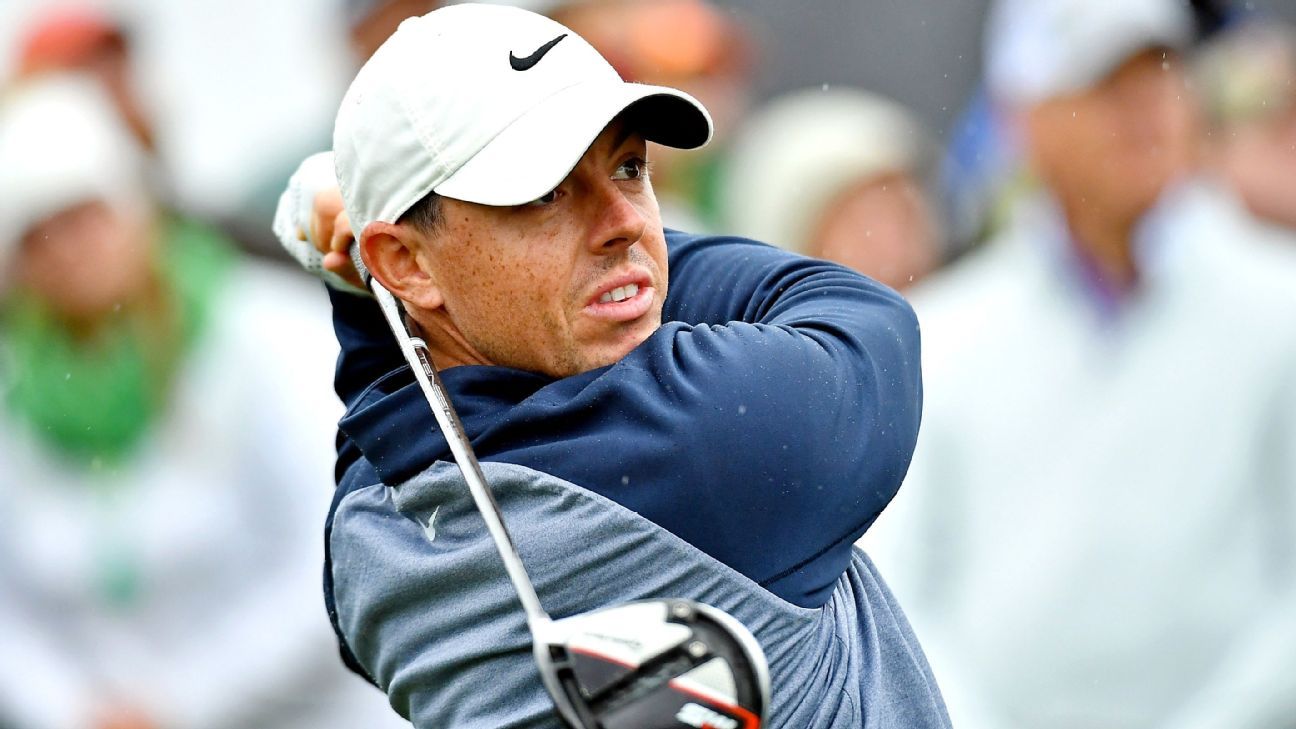 Rory McIlroy has said he is using meditation and juggling to help prepare for the Masters, as he attempts to complete golf’s grand slam of majors at Augusta National this week.

After falling short in previous years, four-time major champion McIlroy is the favourite to win the green jacket at Augusta thanks to his red-hot start to the 2019 season.

The Northern Irishman has five consecutive top-10 finishes at the Masters, yet his defining moment at Augusta remains his final-round collapse in 2011 when he failed to close out the win despite entering the day with a four-shot lead.

McIlroy has a top-six finish in each of the six stroke play events he has played this year, including a win at the Players Championship, and credits his solid start to a new mental approach which focuses on meditation, juggling and mind training.

Asked at a news conference at Augusta on Tuesday about how he uses his meditation routine to prepare himself mentally ahead of rounds, McIlroy said: “Look, I’m not going to go and live with the monks for a couple months in Nepal, but just to be able to get your mind in the right place and be able to focus and to centre yourself.

“It’s 10 minutes a day. It’s not as if I’m being consumed by it. But definitely something that has helped from time to time. Especially in situations where you need your mind to be right.

“I meditated for 20 minutes on the Sunday morning of the Players. My routine now consists of meditation, juggling, mind training, doing all the stuff to get you in the right place.”

“It’s helped me play some of the best golf of my career so far this year, and you know, hopefully that will continue.”

McIlroy, 29, will play the opening two rounds of the Masters alongside American Rickie Fowler and Australian Cameron Smith and could become just the sixth person to complete the career grand slam if he wins this week.

The world No. 3, who had another close call last year when he began the final round three shots behind eventual winner Patrick Reed, said the pressure he puts on himself at Augusta National compared to his previous appearances has changed.

“I would dearly love to win this tournament one day. If it doesn’t happen this week, that’s totally fine, I’ll come back next year and have another crack at it,” McIlroy said.

Information from Reuters contributed to this report