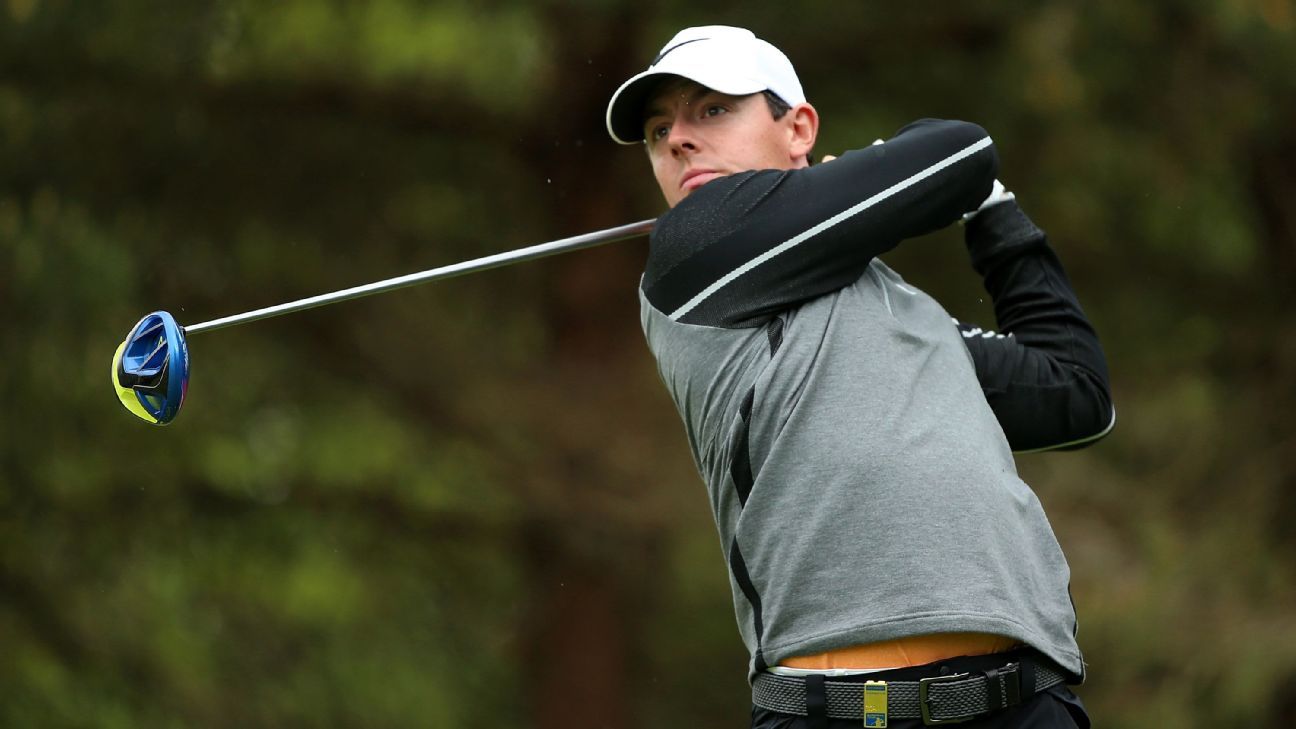 ORLANDO, Fla. — Rory McIlroy’s awareness concerning golf’s career Grand Slam is quite keen, as was made clear Wednesday when he interrupted a question about it to clarify that he’s already had four chances to get the job done.

McIlroy, who turns 30 this year, has been on hold since winning the 2014 Open at Royal Liverpool, needing the Masters to join Gene Sarazen, Ben Hogan, Gary Player, Jack Nicklaus and Tiger Woods as the only players to win all four major championships.

He gets a fifth opportunity next month at the Masters, where he has been in the top 10 in each of the past four years since winning his fourth major title at the 2014 PGA Championship.

“It’s definitely taken me time to come to terms with the things I’ve needed to deal with inside my own head and I think sometimes I’m too much a fan of the game because I know exactly who has won the Grand Slam and I know exactly the people I would be putting myself alongside,” McIlroy said at the Bay Hill Club, where he is defending champion of the Arnold Palmer Invitational.

“So that’s maybe a part of that, if I didn’t know the history of the game and I wasn’t such a fan, it would work in my favor. But that’s not me. It would be a massive achievement. It would be huge. But again, I can’t think of it that way. I just have to go out and play the golf course the way I know that I can play and repeat that for four days. And as I’ve said, hopefully that’s good enough to have the lowest score that week.”

McIlroy, who is ranked sixth in the world, has been short on victories anywhere of late, his only worldwide win in the past two years coming here a year ago.

But he’s been trending in the right direction, with top-5 finishes in all four of his 2019 starts, including a runner-up finish to Dustin Johnson two weeks ago at the WGC-Mexico Championship.

“The ultimate goal is to win tournaments, but there’s little mini-goals that you need to set yourself within those weeks and for the most part every time I’ve teed it up this year I’ve achieved those,” McIlroy said. “But it’s tough to win on tour. It’s the nature of what we do, we’re playing in a very competitive environment with the best players in the world and you sometimes feel like you’ll play well and you just didn’t play well enough or sometime will play better. So I’m very happy with where everything is. It’s about trying to take the little personal wins. Leaving the golf course whether it be in Mexico or Riviera or Torrey Pines, I left happy. Even though I didn’t win the golf tournament, I left happy with where my game was and that it was a step in the right direction.”

A year ago, McIlroy shot a final-round 64 at Bay Hill to win by 3 strokes over Bryson DeChambeau. Since then, he’s had eight top-5 finishes, including two in major championships. He tied for fifth at the Masters, playing with Patrick Reed in the final group.

McIlroy, who shot a final-round 80 in 2011 when he was the 54-hole leader at the Masters, had been top 10 five straight years at Augusta National.

“I guess I’ve become a lot more comfortable with the fact that I’m going to fail more times than I succeed at that,” McIlroy said. “I’ve tried four times, I’ve failed four times. But Abraham Lincoln lost the first 13 elections (actually seven and not consecutive) he was ever in. He wound up being the president of the United States. So I still got a bit of time.”