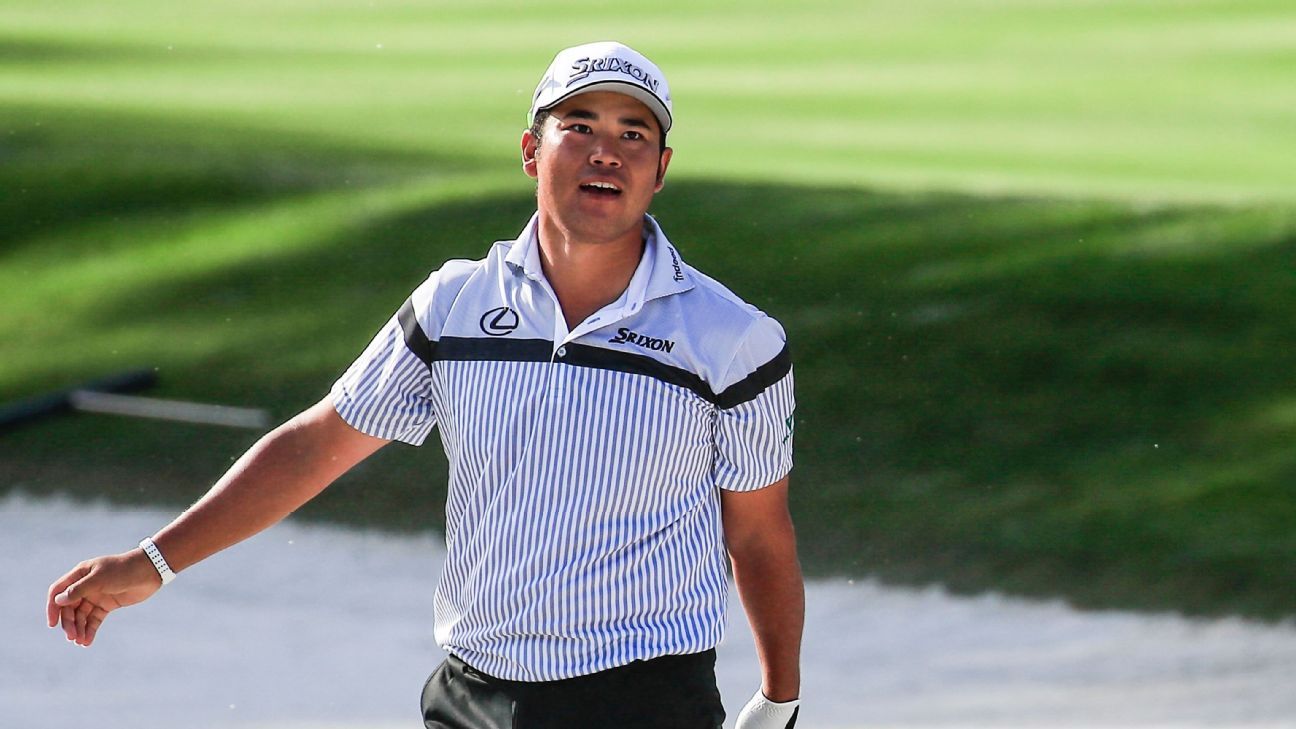 PONTE VEDRA BEACH, Fla. — Fans scattered around the ninth green saw Hideki Matsuyama finish with a 25-foot eagle putt to tie the course record and take the lead at The Players Championship.

Spectators filled the theater around the dynamic 16th and 17th holes at the TPC Sawgrass to see Rory McIlroy and Brooks Koepka salvage rough starts.

After Thursday, that’s all they’ll see — for the rest of the week at The Players, for at least the next month on the PGA Tour.

“At least they got to enjoy themselves for one day,” McIlroy said. “Now it’s going to look a little different.”

Even with the best in the world competing for the richest purse in golf, The Players Championship felt like an afterthought amid rapid developments with the new coronavirus that led sports around the world to stop playing.

Golf goes on — but without fans.

The PGA Tour said it was banning spectators at all tournaments for at least the next month. The policy starts Friday, the first time one of the most entertaining arenas in golf will be virtually empty.

Fans won’t be around to bet with each other on who hits the island green on the par-3 17th. Players won’t be able to sense whether shots funnel toward the hole with no noise from the gallery to tell them. No cheers. No jeers.

“That’s what makes this golf course so fun, so exciting, is all the fans cheering and booing when you hit a bad shot,” Koepka said after birdies on three of his last four holes for a 70. “That’s what you want. You want that excitement, that aura around you. And tomorrow we’re not going to have that. It will be a bit weird.”

Matsuyama opened with four straight birdies and closed with a 3-wood into 25 feet for eagle and a 9-under 63, the ninth player to share the record at Sawgrass.

He had a two-shot lead over Harris English, former winner Si Woo Kim and Christiaan Bezuidenhout of South Africa. For much of the day, they were just names and numbers on the scoreboard.

Graeme McDowell described a somber mood in the locker room and on the range as he tried to get warmed up.

“We just don’t really know how to react and didn’t really know what to expect,” McDowell said after a 68, his best score in his last 20 rounds at Sawgrass. “At one point, I was nearly expecting the horns to go off out there for us all to be taken off the golf course.”

As for the golf? Fans saw plenty of birdies, eagles and only three balls in the water on the 17th.

Patrick Cantlay returned from three weeks off to have surgery for a deviated septum with a 67. In relatively benign conditions, three dozen players broke 70. The biggest issue was tee shots that picked up mud on the soft fairways.

Justin Thomas had a 71 and was asked to give a few comments about his round.

“I feel like I don’t real really need to say that,” Thomas said. “Everyone else wants to talk about other stuff, so it doesn’t really matter. I shot 1 under. It’s not that great.”