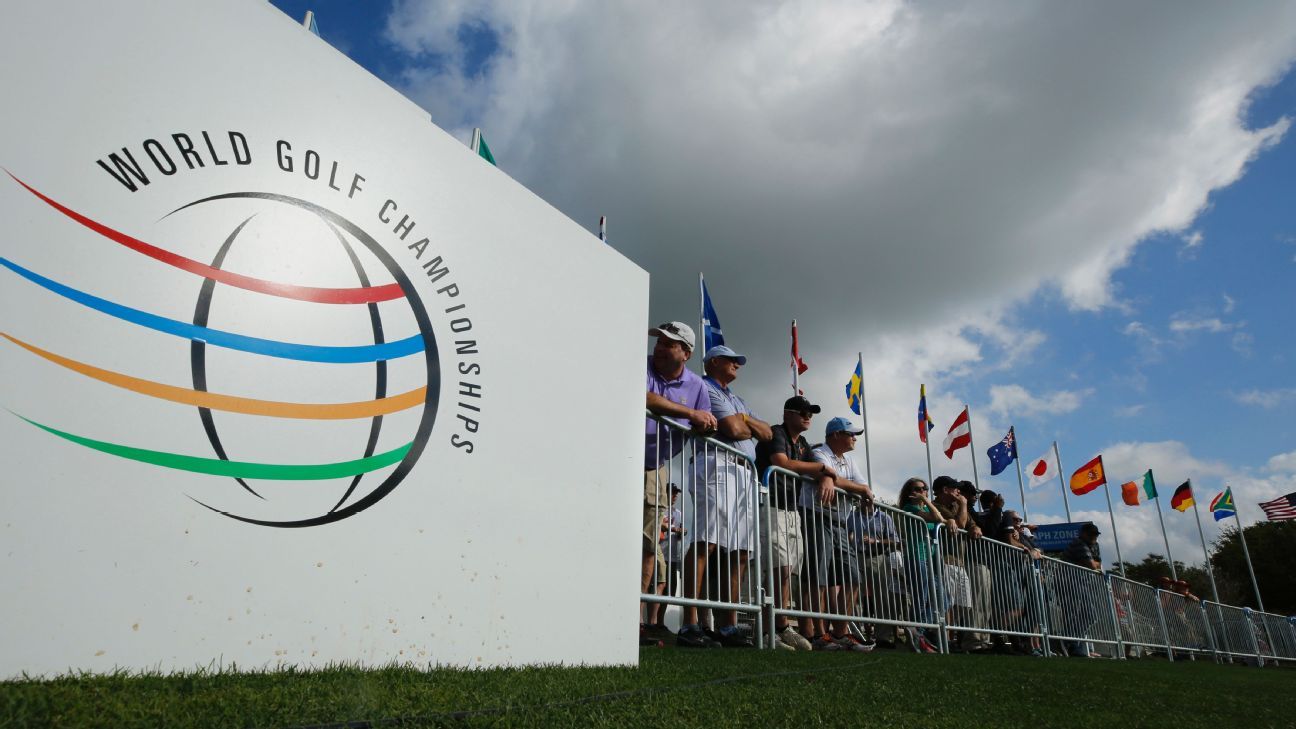 AUSTIN, Texas – Five years into the existing format for the WGC-Dell Technologies Match Play Championship, there is talk about altering it again.

And one possible idea has already been rejected by the players.

Tournament sponsor Dell put forth a plan recently that would have seen the 64-player field cut to 32 players after pool play – and then play 36 holes of stroke play on the weekend.

“What would we call it?” said Paul Casey, winner of the Valspar Championship on Sunday and a member of the Players Advisory Council that was recently presented with the plan.

“I would love to see straight knockout again,” Casey said Wednesday at Austin Country Club, where the tournament begins Wednesday. “Lose and go home. But I understand it from trying to sell this from a corporate sponsor’s point of view, from an entertainment point of view, you want as much golf as possible on the weekend.

“So the player in me, if I lose on Wednesday, I want to go home. But I don’t know what the solution is. I know this is entertainment and this is a sport. As much excitement and drama to the end is ideal.”

That was the issue with the old format, which began when the WGC event was created in 1999 and played through 2014.

The format was traditional match play with 64 players making the field, 32 matches the first day, and a win-and-advance scenario through to a two-person final.

The problem with that format was the number of top players who could be lost after just a single day.

Hence the current format, with the 64 players broken up into 16 four-man groups, and a round-robin system that sees them play three matches against those in the group, with the leader advancing to the final 16 players. From there, knockout matches take place.

“I like the group play,” said Jim Furyk, who is among four players in the field along with Tiger Woods, Phil Mickelson and Lee Westwood who competed in the first match play event in 1999. “I hate to see a guy fly halfway around the world and play a good solid round of golf and fly halfway around the world to get home. It’s kind of the beauty and the bad part of match play is you can shoot 66 and lose and shoot 74 and win. So I don’t like to see that part of it.”

Casey said he expects others ideas to be presented in the coming months. A simple one, he said, would be to have 36 holes of stroke play qualifying to determine a match play field of 32 or 16 players. Some forms of double-elimination have also been discussed, meaning all the players would be around for at least two matches.

Casey said he doesn’t like the idea of losing and having to play more matches, but Furyk is an example of a player who lost a match and still made it through his pool, going 2-1 in 2015 and still making it to the weekend and finishing fourth.

If the top players in a group are tied after three matches, they go to a hole by hole playoff to determine the player who advances to the final 16.