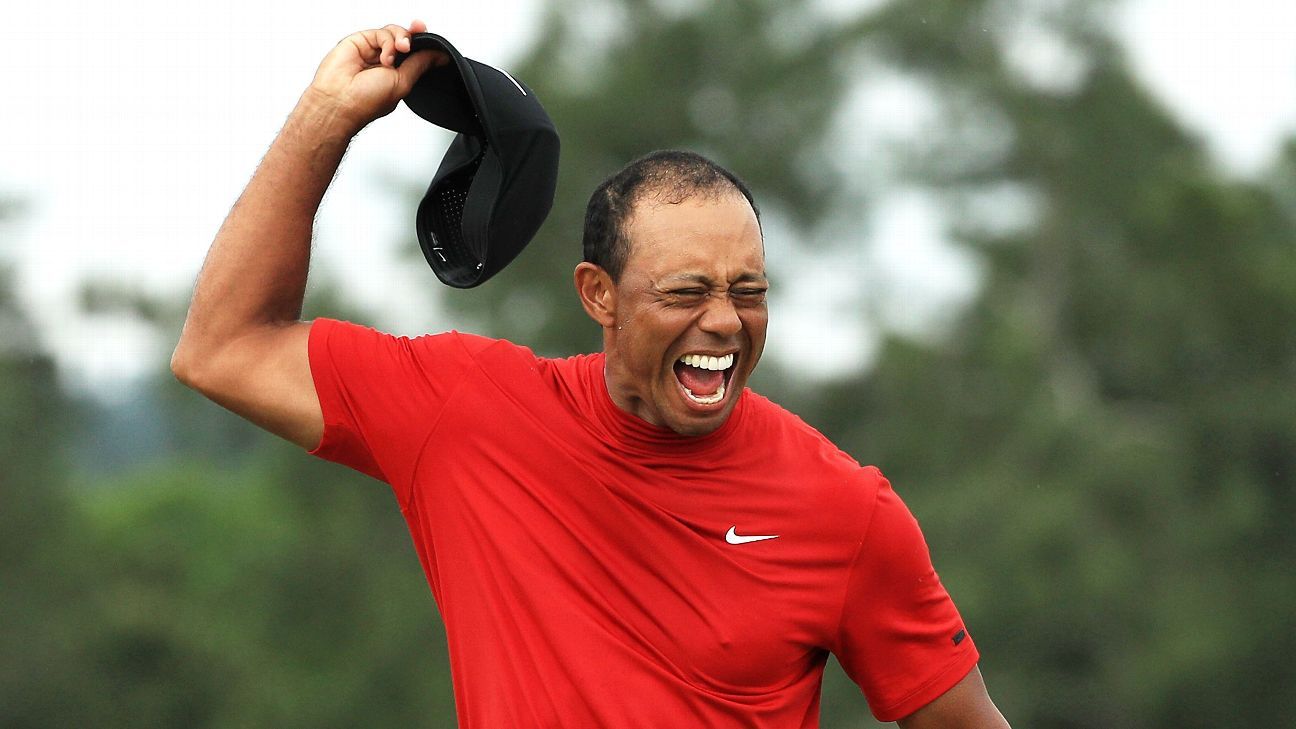 An average of 10.8 million people watched the CBS coverage of the final round of the Masters as Tiger Woods got his first victory in a major in 11 years.

CBS said in a release that it was the most-watched morning golf broadcast since 1987, which is the earliest data the network has.

The final round was moved up five hours to 9 a.m. EDT Sunday because of the threat of inclement weather. The afternoon encore presentation averaged 4.5 million.

The previous high for a morning golf broadcast, according to Nielsen, was 8.56 million for ABC’s telecast of the 2000 British Open, which was won by Woods at St. Andrews.

Last year’s final round of the British Open on NBC averaged 6.48 million, when Woods was in contention, and the final day of the Ryder Cup from Paris averaged 2.67 million.