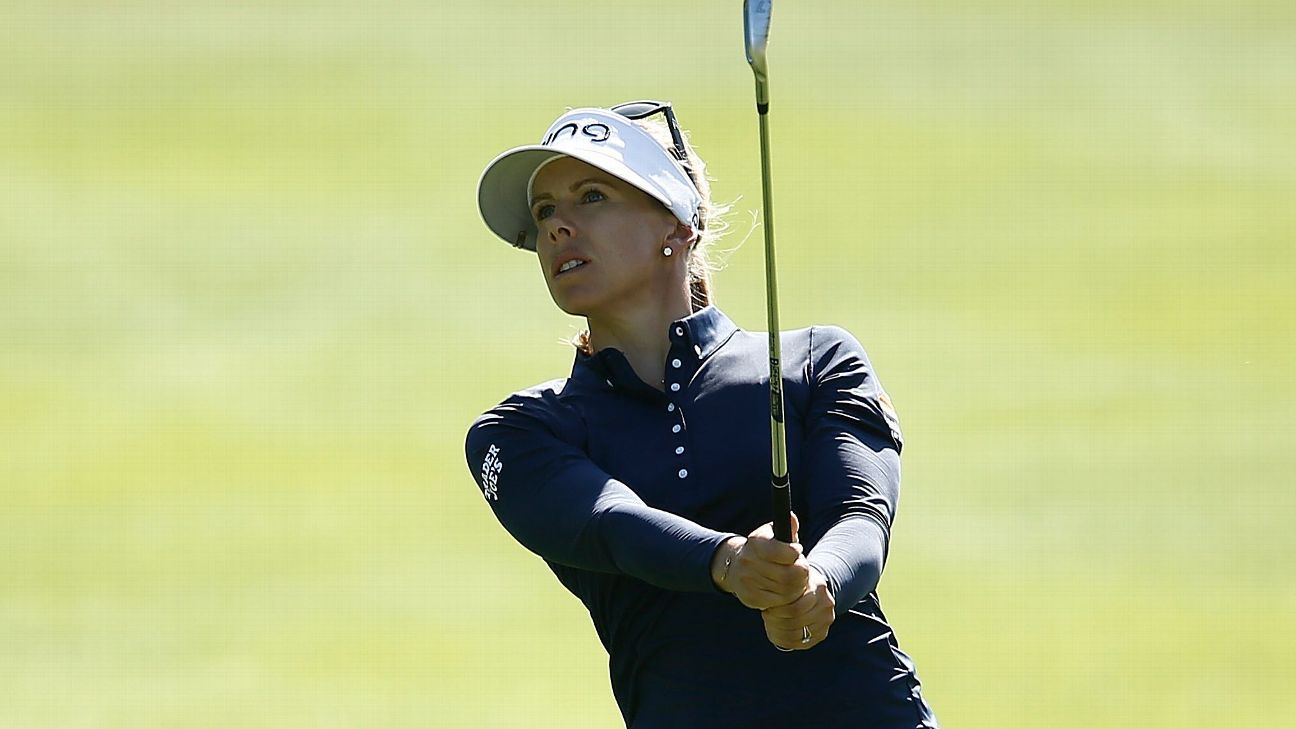 QUEENSTOWN, New Zealand — LPGA major winner Pernilla Lindberg of Sweden has missed the cut at the New Zealand Open after becoming the first woman to play in the 101-year-old men’s professional tournament.

Lindberg shot 1-over 73 Friday to follow her first round 9-over-par 80, finishing in a tie for 151st in the 156-strong field. While she missed the cut, she surpassed her goal for the tournament — to “beat just one man” — by beating four.

The 11-year LPGA Tour veteran, who won the ANA Inspiration in 2018, played the tournament on a sponsor’s invitation, teaming in the pro-am format with New Zealand rugby star Beauden Barrett. She was married in Queenstown a year ago and was holidaying with her husband in the South Island resort to celebrate their first anniversary when she was invited to compete.

“I was going to be here anyway and it is my favorite country,” Lindberg said. “I couldn’t say no. Any chance to tee it up at these beautiful courses I could not say no.”

The first two rounds of the tournament are played over two courses, The Hills and the Millbrook Resort, with the final two rounds at Millbrook.

Korean teenager Joo-hyung Kim retained a one-shot tournament lead at 11-under par, following his first-round 64 with a 5-under 67 on Friday.