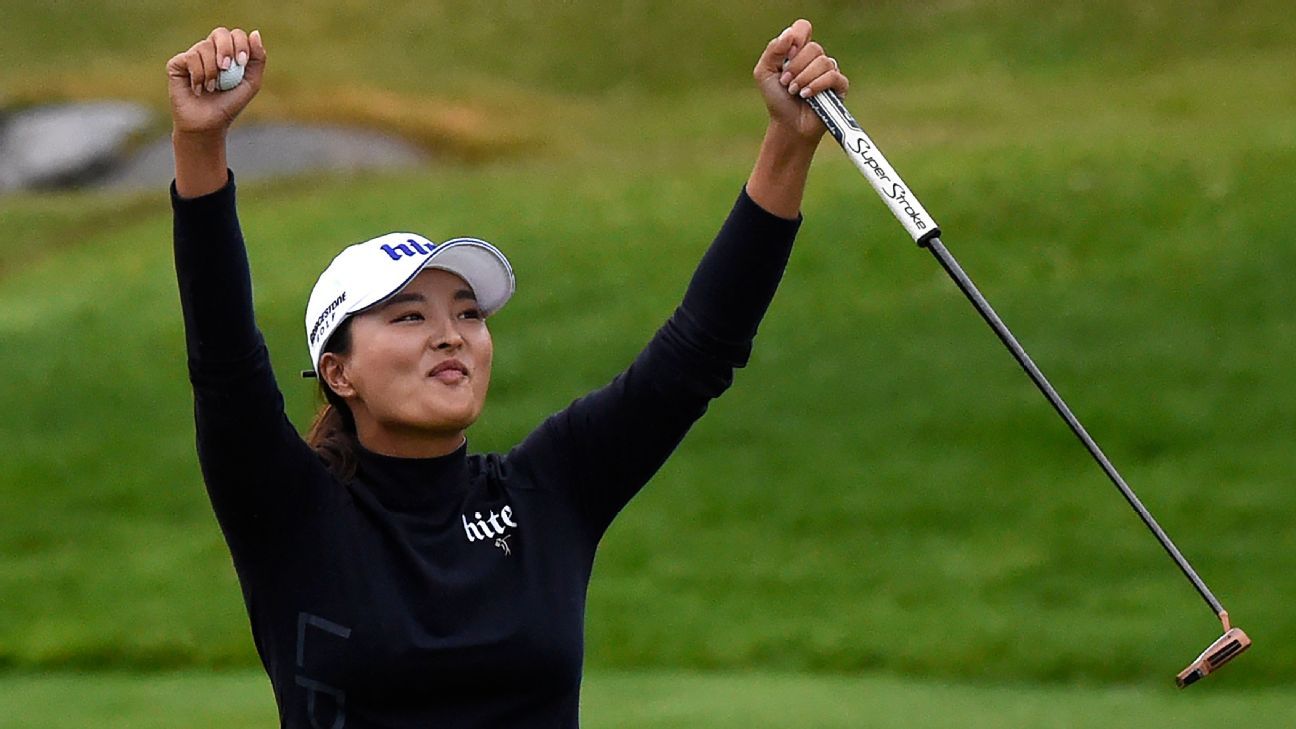 The Evian Masters women’s golf tournament has been moved to August because of the coronavirus outbreak.

The event originally scheduled for July 23-26 will now be held on Aug. 6-9 at the Evian Resort Golf Club.

Evian is one of the five majors on the women’s circuit.

The decision was made by the LPGA Tour, the Ladies European Tour and Evian organizers.

LPGA Commissioner Mike Whan says “this adjustment makes for easier travel for players and assists us as we look to reschedule previously postponed events.”

The women’s British Open is scheduled to be held two weeks after Evian.