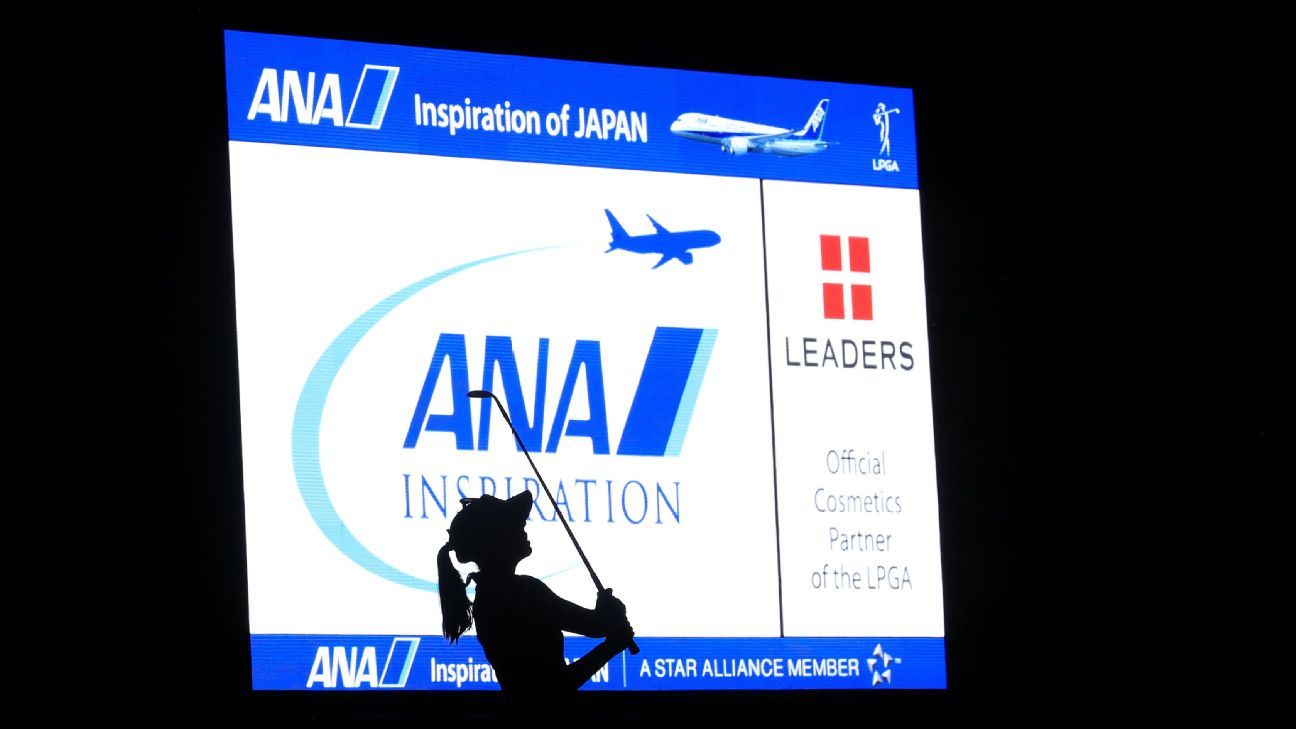 Amid a slew of postponements and cancellations in golf, the LPGA Tour announced a September date for what traditionally is its first major championship of the year.

The ANA Inspiration, previously scheduled for April 2-5 in Rancho Mirage, California, now will be played Sept. 10-13. That date previously was for the Cambia Portland Classic, which will move back by one week.

The schedule change was announced Friday along with the postponement of three more LPGA Tour events because of the new coronavirus. They were to be played the final three weeks of April — in Hawaii, Los Angeles and San Francisco.

That’s particularly significant for the Olympics because qualifying for the 60-player fields is determined by world ranking. Countries are allowed two players, with a maximum of four if they are among the top 15.

The main men’s tours — PGA Tour, European Tour and PGA Tour Champions — have no tournaments on the schedule through May 17. That includes two majors for the men — the Masters and the PGA Championship — and one major for the 50-and-older PGA Tour Champions.

The next scheduled LPGA Tour event is May 14-17 at the new Pelican Women’s Championship in Belleair, Florida. For the PGA Tour, it would be the Charles Schwab Challenge at Colonial on May 21-24.

In a letter to his players, LPGA Tour Commissioner Mike Whan said he held out as long as he could on the latest three postponements and is trying to figure out how to repackage the season when it’s safe to play again.

“Assuming we get some relief from the COVID-19 issues soon, it’s pretty clear that the rest of the 2020 season will be quite busy and crowded,” Whan said. “We are focused on giving you as many playing opportunities as we can.”

The world ranking is a two-year formula in which points depreciate over time. Without any golf being played, movement in the ranking is possible depending on how often a player competes. A minimum of 40 events and a maximum of 52 events over the two years are applied in the formula.

Assuming the Olympics are held in Tokyo as scheduled, qualifying for golf ends June 22 for the men and June 29 for the women.

“Despite the freeze, we believe that the system remains fair to all athletes who are vying for qualification,” the International Golf Federation said in a statement, adding the IOC supports the decision.