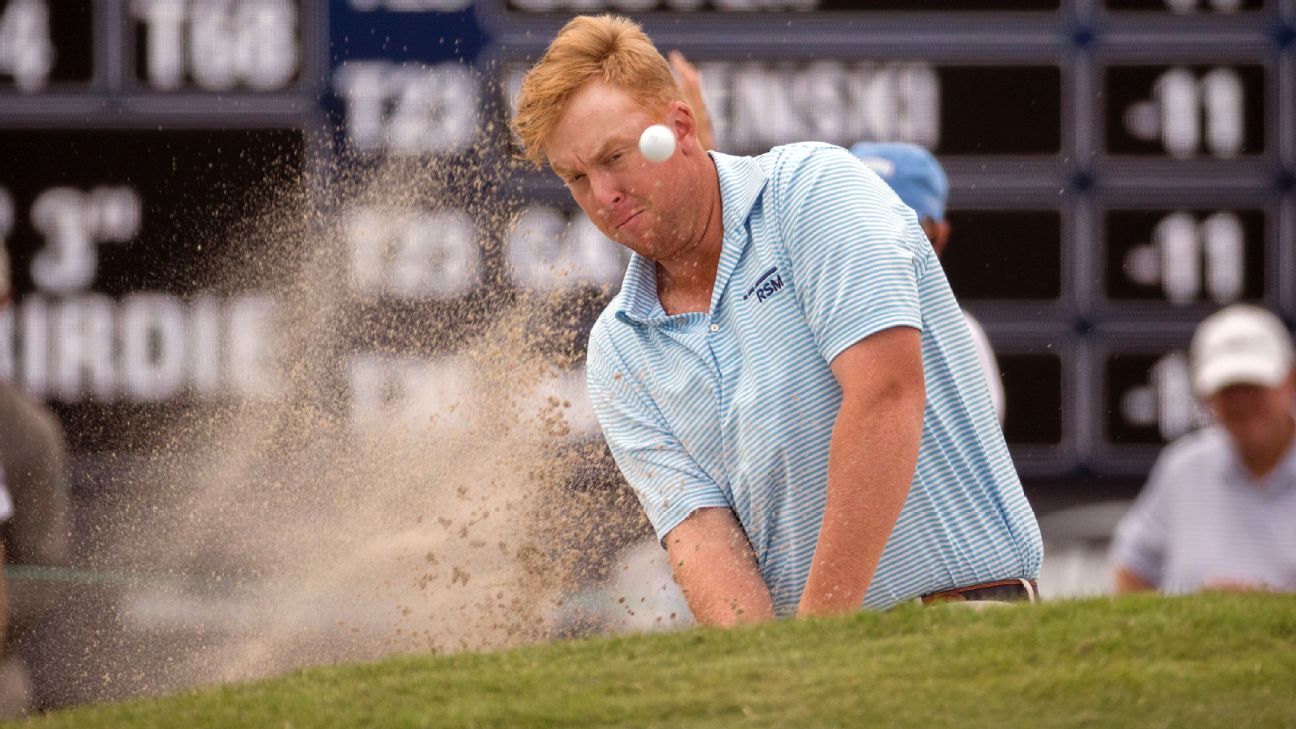 ORLANDO, Fla. — Davis Love III and Dru Love closed with a 16-under 56 in a scramble format to set two tournament records and win the PNC Father/Son Challenge by three shots Sunday.

Team Love shot 27 on the front nine at The Ritz-Carlton Golf Club, took the lead with a birdie at No. 11 and finished off the record round with four more birdies and an eagle. The 56 beat by one the record set by Raymond Floyd and his son in 1995 and tied by Bob Charles and his son in 1998.

John and Little John Daly shot 62 and tied for second with Retief and Leo Goosen and Stewart and Connor Cink.

Team Love finished at 26-under 118, breaking by one shot the record in the scramble format.