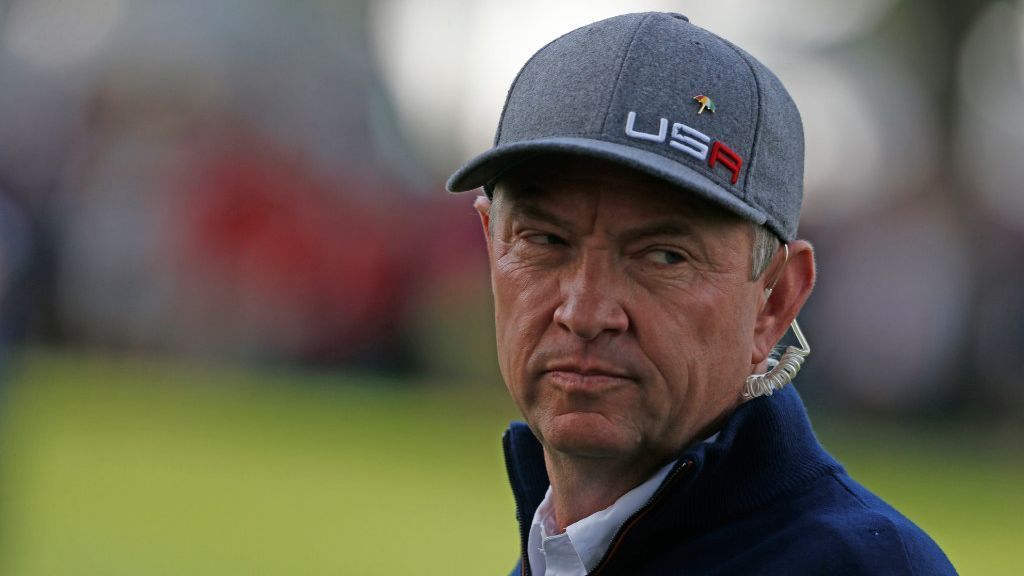 HILTON HEAD, S.C. — The coronavirus pandemic has been a disruptive force across the world, made worse for Davis Love III due a March fire that destroyed his home.

Love, 56, a two-time U.S. Ryder Cup team captain and member of the World Golf Hall of Fame, is playing for the first time since the fire at this week’s RBC Heritage, a tournament he has won five times.

He is also seeing many friends and colleagues for the first time since the March 27 incident that totaled his home in St. Simons Island, Georgia.

“Certainly (wife) Robin and I packing up to come to a golf tournament was exciting, but it was also a little emotional,” Love said Wednesday at Harbour Town Golf Club, where the tournament begins on Thursday. “We didn’t have anything to pack like we usually do.

“I’m searching for head covers, and my son gave me a ball-mark fixer. I was like, I just don’t have enough equipment to go play a PGA Tour event. So it’s been ups and downs like that.”

Love discovered a fire in his garage shortly after 5 a.m. that day after an alarm alerted him and his wife. None of the couple’s kids or grandchildren were at the home during the fire.

After trying to get a fire extinguisher, it became apparent that the fire was too intense, Love said. The Loves called 911 and waited.

“It seemed like it took forever,” Love said recently in a Golf Digest interview. “We were standing there watching our house burn down.”

The house was 12,000 square feet and three stories but Love said it was gone in 30 minutes.

Most of Love’s golf memorabilia was lost, including the replica Ryder Cup trophy he received in 2016. A replica of the Wanamaker Trophy he was given for winning the 1997 PGA Championship is part of his display at the World Golf Hall of Fame.

The Loves recently bought another home in the same area and will take time to decide their next move.

“We’ve been very blessed in our lives and really in the last few months with family and friends,” said Love, who noted that nobody was injured. “I’m not settled yet. It will be a long time until things get settled for us. But we’re moving forward. We’ve got great support at home. It’s just nice to be back out amongst friends.

“I put up a post yesterday that Webb Simpson showed me and just the comforting words and seeing your friends that you haven’t seen for months. I’ve talked to my friends on the phone, and we’ve talked about what happened, but it’s just nice to see everybody. So this is a big week.”

Love said the situation is eerily similar to when his father, Davis Love Jr., passed away. A longtime teaching pro, Love Jr. died in a plane crash in 1988 when his son was just 24 and getting started in his career.

His first tournament after that was the Chrysler Team Championship in Wellington, Florida.

“Andy Bean put me on a golf cart, and he drove me away from the crowd, and he said, “You’re going to have to come up with something to say to everybody because everybody is going to want to say something to you and it’s going to be every week. So I’m kind of going to go through that again. Yesterday I got kind of worn out because I was talking so much to the people who wanted to talk to me.

“Thankfully all the way back in 1988, Andy taught me that lesson, and I’ve been through a lot in my career. But it’s just great. Several people have made my day. It’s going to be a process, but we’re moving through it. Again, we’re blessed. We just lost some things. Nobody got hurt, and our family is still healthy and safe.”