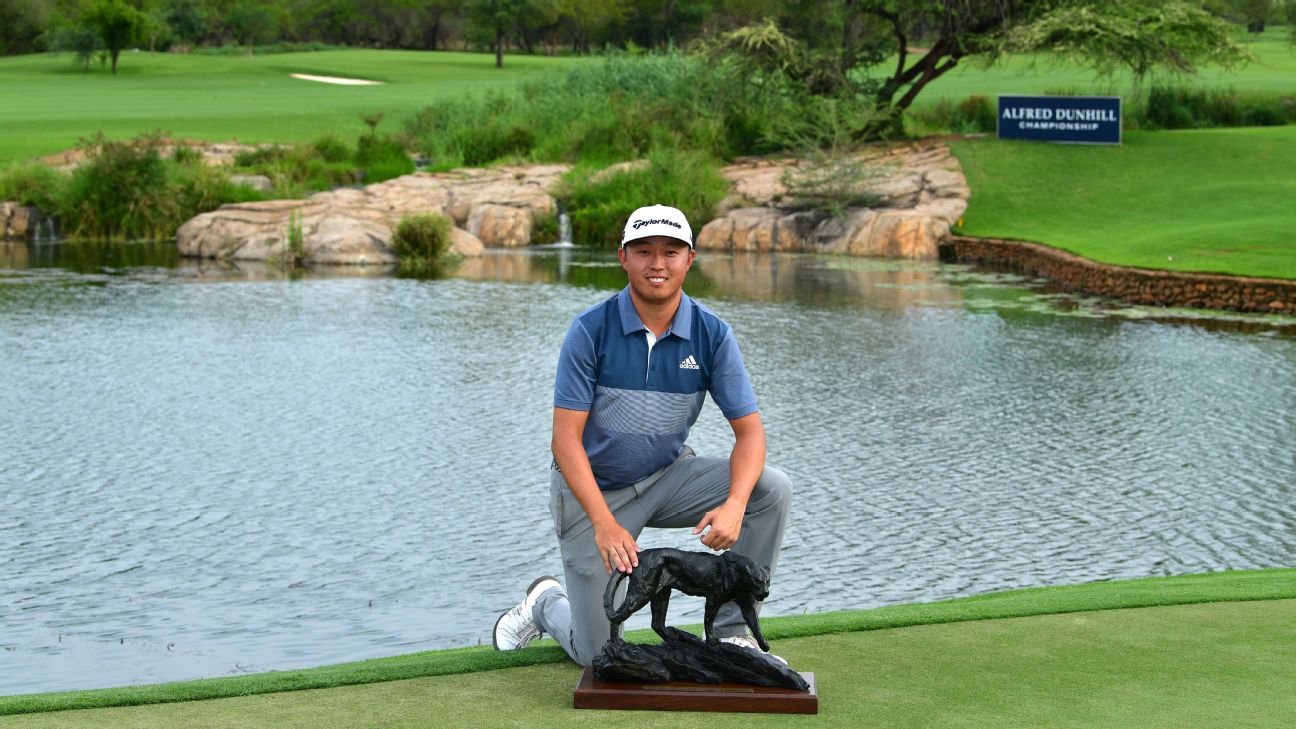 The American hit a dominant 68 in the final round at the Leopard Creek Country Club to finish on -14, two shots clear of Scotland’s David Drysdale.

His compatriot and the overnight leader Scott Jamieson dropped into third with a par round, finishing on -11 alongside home favourite Zander Lombard.

Lipsky began the final day in second place, a shot behind Jamieson, but instantly went level after putting his approach to within two feet at the 1st.

He took the outright lead at the third with a clutch par from the bunker and played beautifully to extend his advantage to six shots after turning in 31.

A fine par at the 13th after he hit his tee shot into the water kept his lead to four but a slight wobble at the 16th resulted in an untimely double bogey.

But the American kept his nerve to birdie the par-5 18th and lift silverware for the first time since Sept. 2014.

Drysdale briefly applied pressure as he hit a 67 for the round of the day. After turning in 32 he hit birdies on the 14th, 15th and 18th as Lipsky dropped shots, but ultimately had left his attack too late to win.

Jamieson’s challenge faltered at the fifth as he failed to get out of the sand and ended up with double bogey.

By the turn he was out of the running after three consecutive bogeys between the eighth and tenth, though a late surge including a string of birdies between the 12th and 15th meant he finished in third.

Lombard challenged through the day sinking an 18-footer on the first for birdie and reaching the green in two on the par-five 13th before putting for eagle.

But his challenge ended at the 16th when he found the water twice and finished with a double bogey.