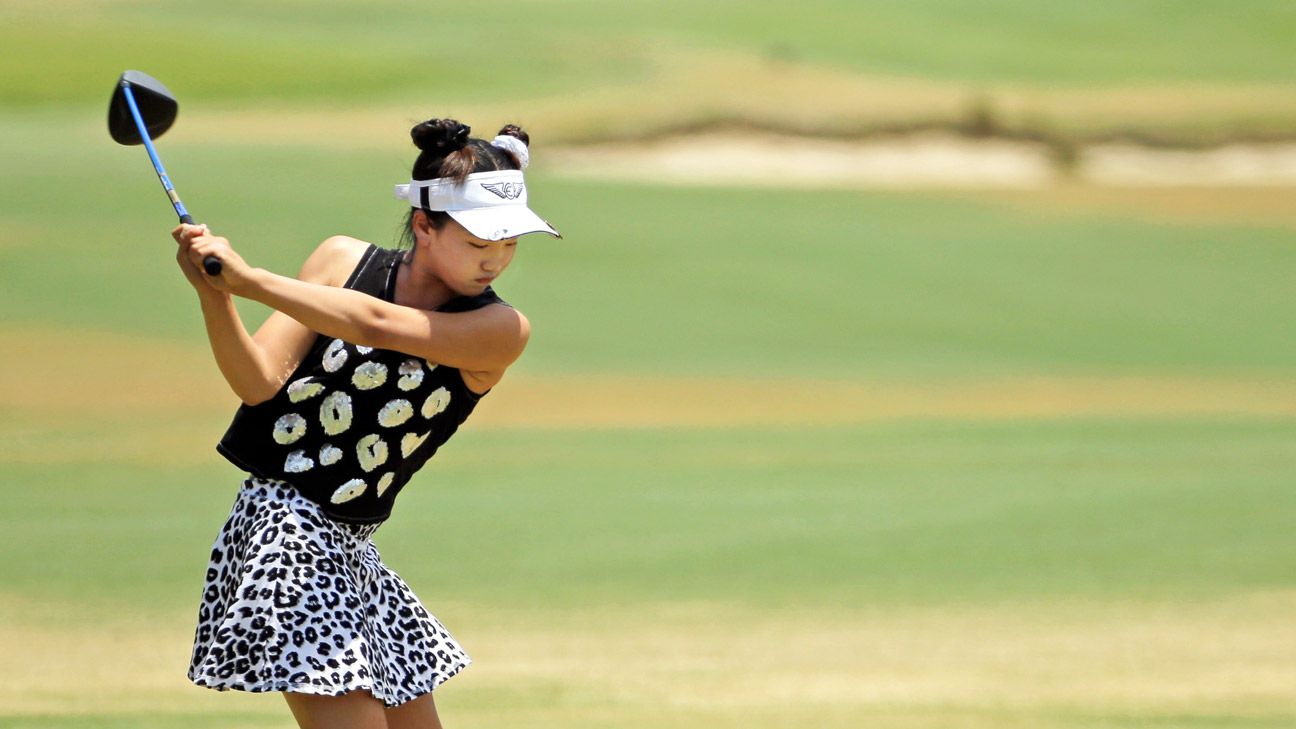 FAR HILLS, N.J. — Teen prodigy Lucy Li gets to keep her amateur status after the USGA gave her a warning for appearing in an Apple Watch advertisement.

That clears the way for the 16-year-old Li to play in the inaugural Augusta National Women’s Amateur the first week in April. Li is the No. 8 player in the women’s amateur ranking. She qualified for the U.S. Women’s Open in 2014 when she was 11.

Li was part of an Apple Watch advertising campaign late last year. That violates Rule 6-2 of the Rules of Amateur Status, which bans amateurs from using their names or likeness for personal benefit in advertising products.

The USGA said Li did not receive any money. It issued a warning because she is a minor and it’s her first violation.

Li won the Junior PGA Championship in 2016 when she was 13 and already has played on four national teams: the Curtis Cup last year, the Junior Solheim Cup and the Junior Ryder Cup twice.

She won her age group (10-11) in 2014 at the inaugural Drive, Chip and Putt competition at Augusta National and later that summer qualified for the U.S. Women’s Open at Pinehurst No. 2, where she missed the cut.