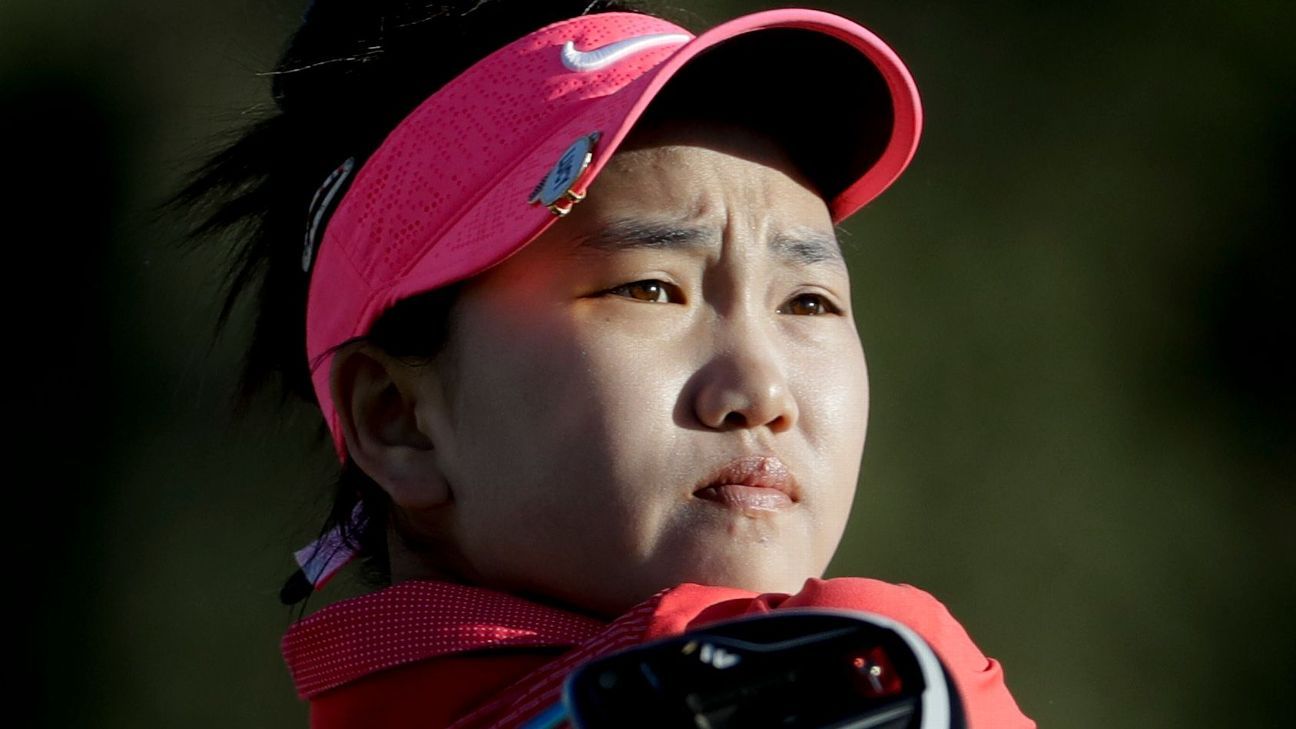 American Lucy Li is among the players announced Tuesday as accepting invitations to the inaugural Augusta National Women’s Amateur, which will have its final-round staged at the home of the Masters on April 6.

Li, 16, who was the youngest player to ever qualify for the U.S. Women’s Open, is among 66 players to accept a spot in the field that will be comprised of winners of various women’s amateur events as well as those selected from the Women’s World Amateur Golf Ranking.

The 54-hole tournament that was announced during last year’s Masters will see a field of 72 players compete over 54 holes, with the first two rounds to be staged at nearby Champions Retreat Golf Club on April 3-4.

“Receiving an invitation to the Augusta National Women’s Amateur is representative of a remarkable amateur career, and so much more,” Fred Ridley, Chairman of Augusta National Golf Club and the Masters Tournament, said. “We share in the excitement of the players, not only for what will unfold in April, but also for what their involvement will mean to increasing interest in the women’s game.”