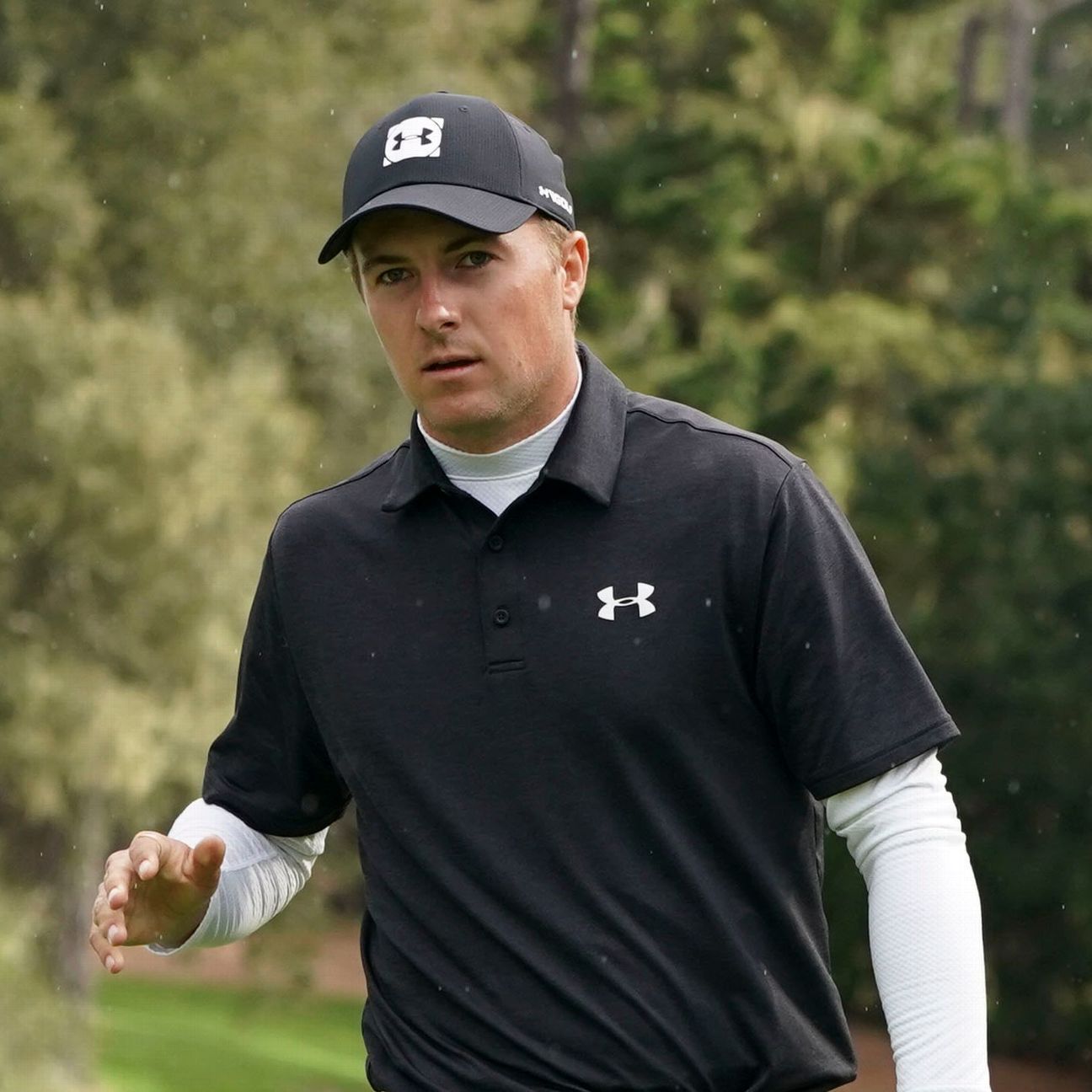 PEBBLE BEACH, Calif. — Phil Mickelson survived a wild finish to his round of 4-under 68. Jordan Spieth endured the worst of the rain and hung on to join him atop the leaderboard until it was too wet to finish the second round of the AT&T Pebble Beach Pro-Am on Friday.

Mickelson made a 12-foot birdie on the fifth hole at Spyglass Hill, then got wild off the tee and made three straight bogeys. He birdied his last hole to reach 10 under par, joining Lucas Glover (66 at Pebble Beach), Scott Langley (69 at Spyglass Hill) and Paul Casey (64 at Monterey Peninsula).

The rain was slow to arrive, but Spieth caught the brunt of it. He made three tough pars to stay at 10 under through 16 holes until puddles formed on greens and the round was suspended.