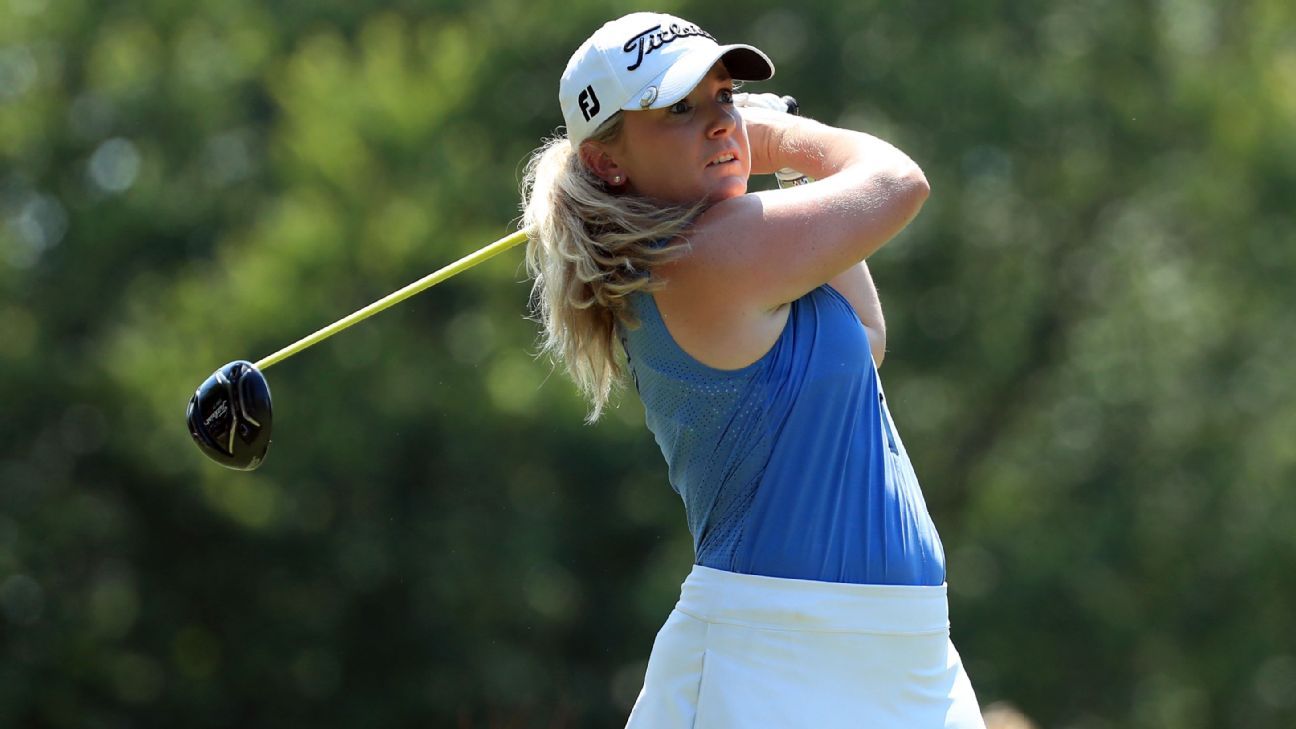 WILLIAMSBURG, Va. — Bronte Law shot a 3-under 67 and held off a series of challengers Sunday to win the Pure Silk Championship by two shots for her first career victory on the LPGA Tour.

The 24-year-old Englishwoman, a former star at UCLA, held a share of the lead after all four rounds and finished with a 17-under 267 total on the River Course at the Kingsmill Resort.

Law, who came from 10 shots back on the last day to get into a playoff in the LPGA Mediheal Championship three weeks ago in Daly City, California, had managed six straight pars on the back nine before a 15-foot birdie putt at the par-4 16th doubled her lead. Two-putt pars on the last two holes capped the victory in her 56th career start.