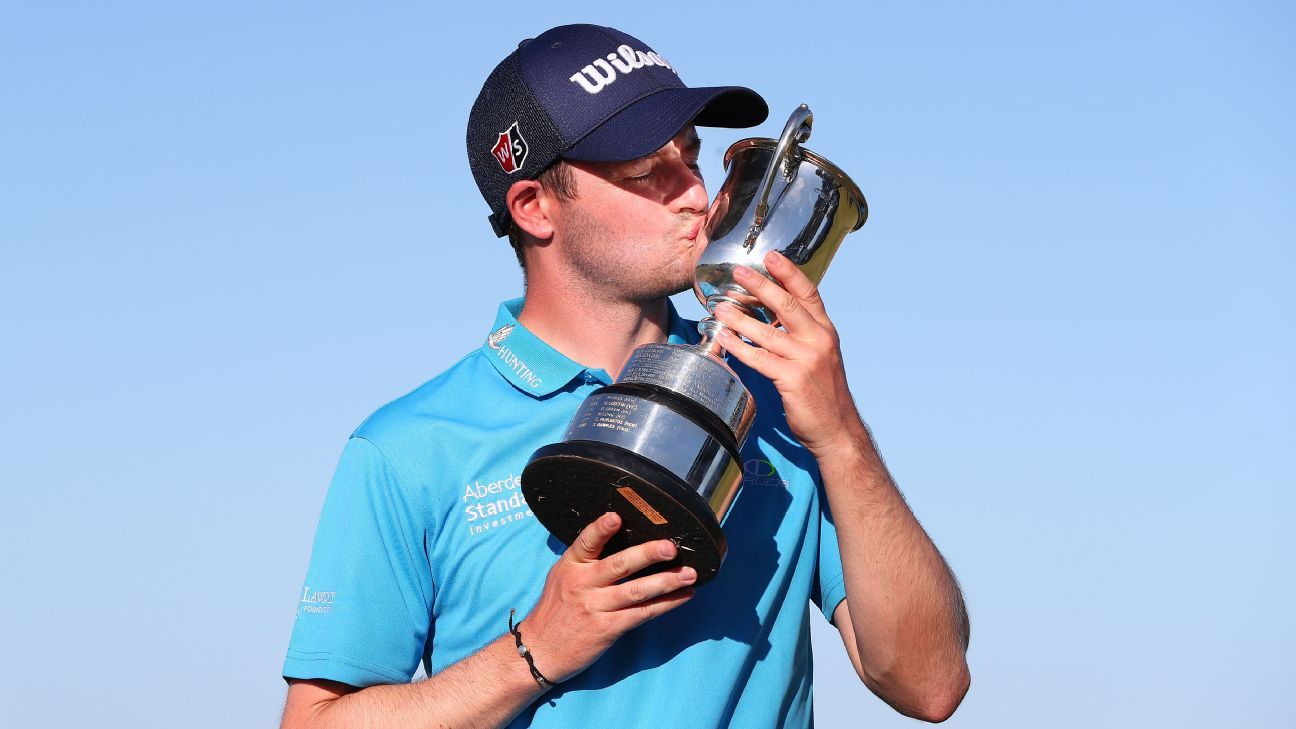 Briton David Law produced a sparkling eagle on the 18th hole to snatch a one-stroke victory at the Vic Open in Barwon Heads, Australia, and claim his maiden European Tour title on Sunday.

Law, who began the day three shots off overnight leader Ormsby, struck a brilliant approach to within 10 feet of the pin on the par-5 18th and coolly rolled in the eagle putt to pressure the leading Ormsby.

Ormsby, playing the hole behind, crumbled with a double-bogey on the par-3 17th to give Law the clubhouse lead when he dragged his tee-shot left and failed to make the green with a chip before missing the bogey putt from about 10 feet.

The Australian also missed a long eagle putt on the last that would have forced a playoff.

“We stood on the tee and we said we need to make eagle,” Law said after claiming the A$1.5 million ($1.06 million) winner’s cheque.

“We had to go for it, so I sort of took a bit off a hybrid and lucky it went to eight-10 feet. At the time I was just trying to get into solo second.

“It’s an amazing event, we’ve loved it all week.”

Kennedy made a strong start, with six birdies before the turn, but had two bogeys on the back nine and had to settle for a share of second.

South African Justin Harding finished fourth, a stroke further back on 16 under.

In the women’s tournament, France’s Celine Boutier eased to a two-stroke victory after an even par final round that moved her to 8 under overall, ahead of Australian duo Sarah Kemp and Su Oh in joint second.

Kemp opened her round with a double bogey but struck nine birdies to finish strong, unlike overnight leader Kim Kaufman, who blew a two-stroke lead with a disappointing 6-over 78 and finished in a tie for eighth place.