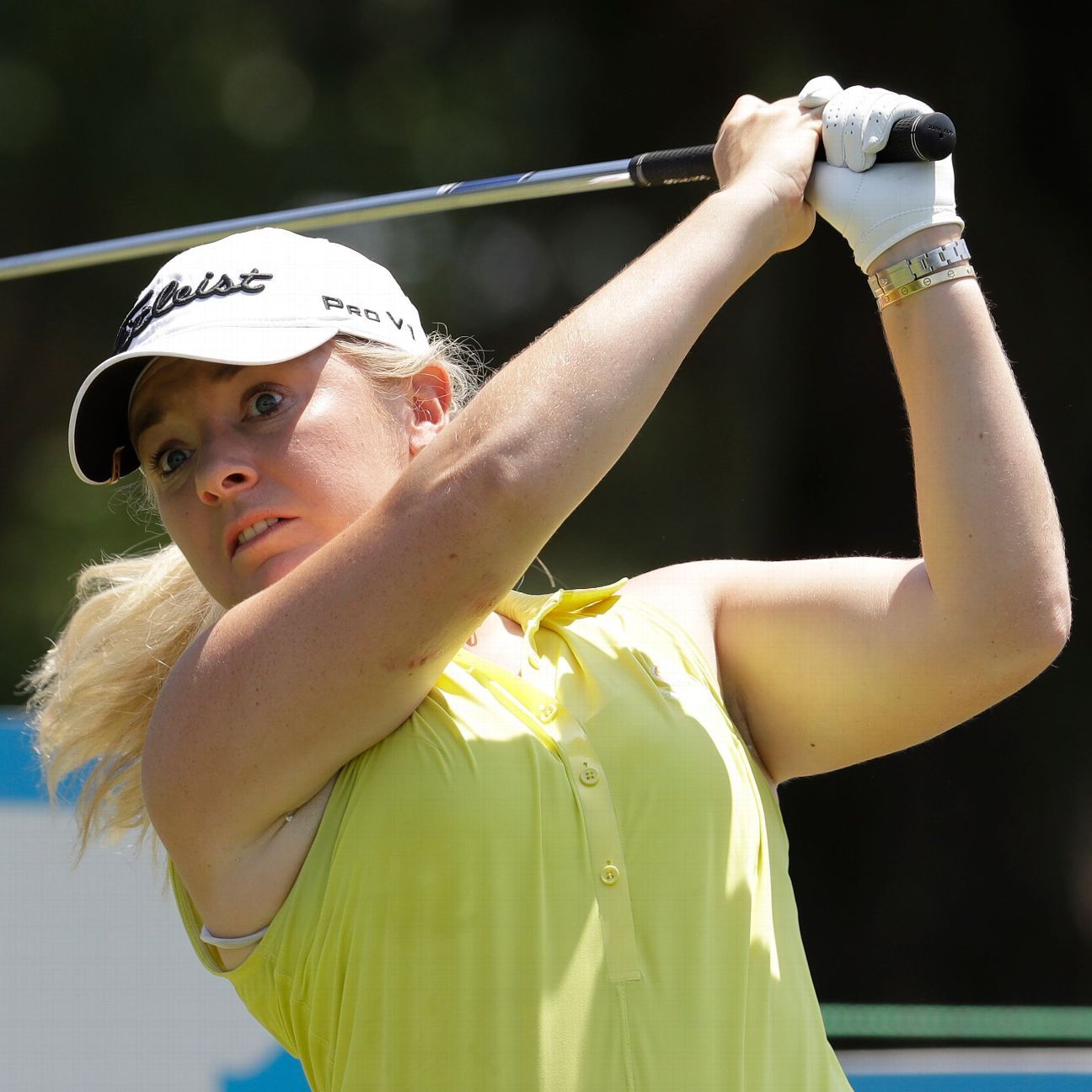 WILLIAMSBURG, Va. — Bronte Law birdied the par-4 18th for a 4-under 67 and a share of the lead in the Pure Silk Championship for the third straight round Saturday.

Nasa Hataoka matched Law at 13-under 200 at Kingsmill Resort, rebounding from a bogey on the par-4 14th with an eagle on the par-5 15th in a 65. The Japanese player won the Kia Classic in Carlsbad, California, in late March for her third LPGA Tour title.

Law is winless on the tour. The Englishwoman starred at UCLA.

Jennifer Song, tied for the lead after each of the first two rounds, had a 68 to fall a shot back along with Brooke Henderson. Henderson had a 64.

The U.S. Women’s Open is next week at the Country Club of Charleston in South Carolina.