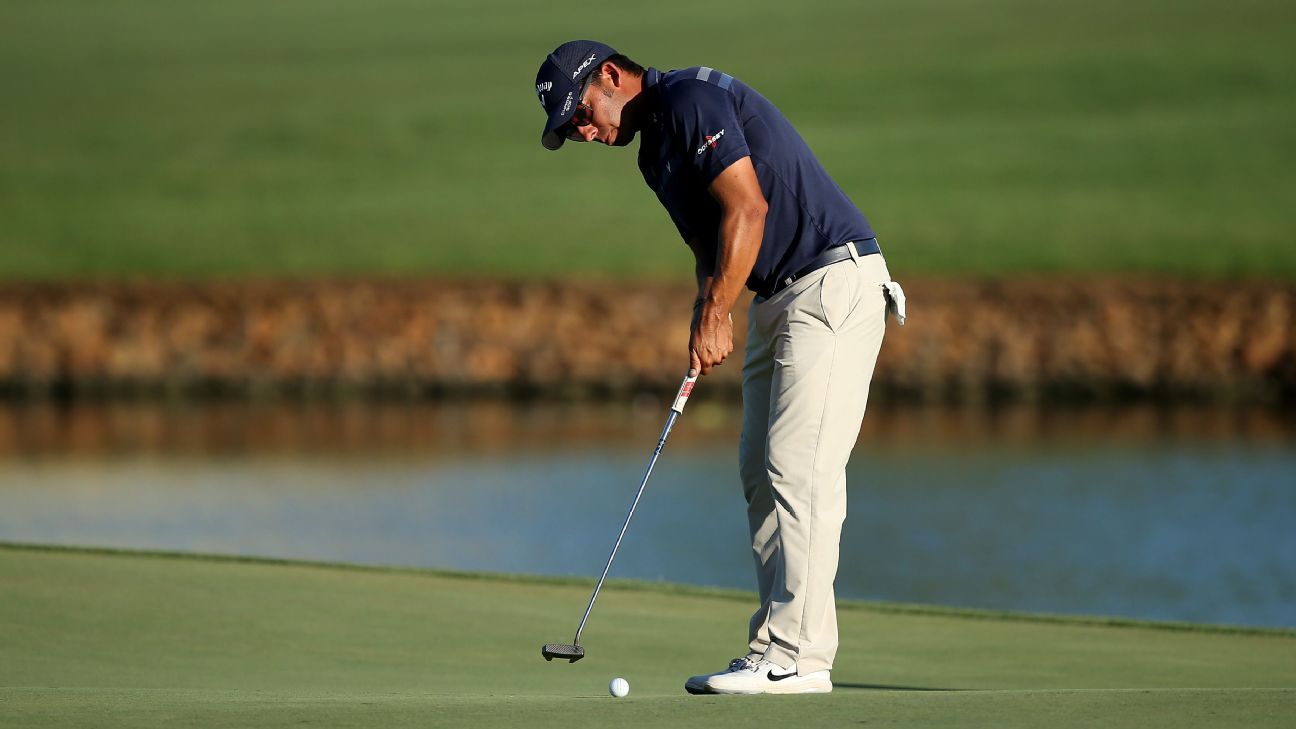 Pablo Larrazabal sunk five birdies in six holes at the start of his back nine to card a 69 and open up a three-shot lead after the second round of the European Tour’s Alfred Dunhill Championship at Leopard Creek Country Club Friday.

The Spaniard also recorded a double-bogey on the seventh when he found water, but his tournament total of nine under-par is three ahead of South Africa’s Branden Grace (70) and overnight leader Wil Besseling (73) from the Netherlands, who are tied for second.

“It was a good job, it was not an easy day, the wind was swirling around,” said Larrazabal. “The golf course was not playing easy, to choose the right club today was very tricky. But I had a lot of patience out there.

The English duo of Marcus Arimtage (70) and Jack Singh Brar (72) are tied fourth on four under-par along with South Africa’s Thomas Aiken (70), as only 25 players in the field of 155 managed sub-par rounds on Friday.