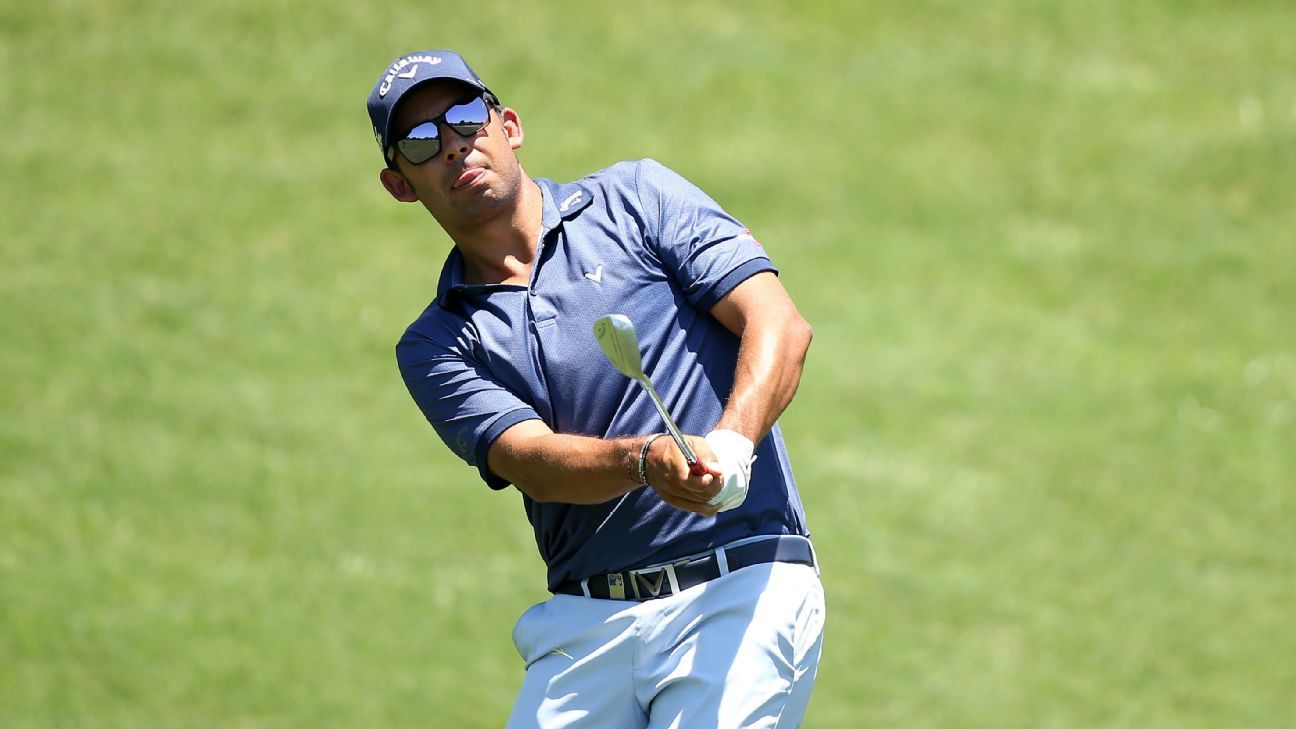 Pablo Larrazabal kept his three-shot lead at the Alfred Dunhill Championship Saturday ahead of the final round of the European Tour’s 2020 season-opener.

Larrazabal’s 2-under 70 in the third round put him 11 under par and kept him ahead of Wil Besseling (70). South African home favorite Branden Grace (71), the 2014 champion, slipped a shot further back to third on 7 under.

Larrazabal made five birdies but also three bogeys on another tough day at Leopard Creek Country Club, where players have faced scorching temperatures and gusting winds.

Those high temperatures convinced the tour to allow players to wear shorts in tournament play for the first time.

“I hung in there and we will see, it will be a fun Sunday afternoon,” said , who won the last of his four European Tour titles four years ago. “If I shoot in the 60s these guys are going to have to put some run on me tomorrow.”

Former Masters champion Charl Schwartzel is making a solid return after an eight-month injury layoff because of a wrist problem. A 70 put him 4 under and in a tie for sixth at the tournament he’s won a record four times.

Zander Lombard (69) and Marcus Armitage (71) are a shot ahead of Schwartzel’s group in fourth.