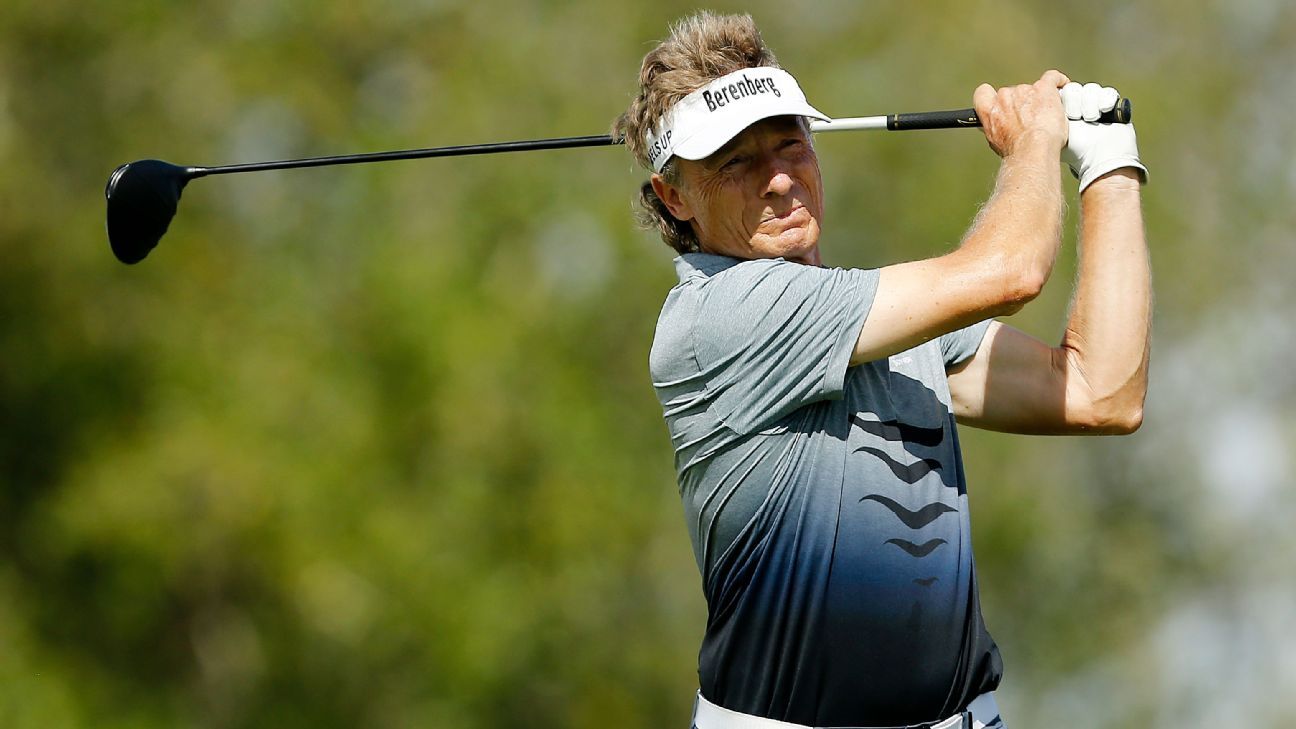 BOCA RATON, Fla. — Bernhard Langer made himself right at home in the Oasis Championship.

Playing 10 minutes from his house, Langer closed with a 7-under 65 on Sunday at The Old Course at Broken Sound for a five-stroke victory. The 61-year-old German star birdied five of the first seven holes in a bogey-free round.

Marco Dawson was second after a 69,

Retief Goosen (72) tied for 24th at 6 under in his senior debut. Gary Nicklaus, also making his first tour start, had a 73 to tie for 51st at 1 over. The 50-year-old son of Jack Nicklaus played on a sponsor exemption.