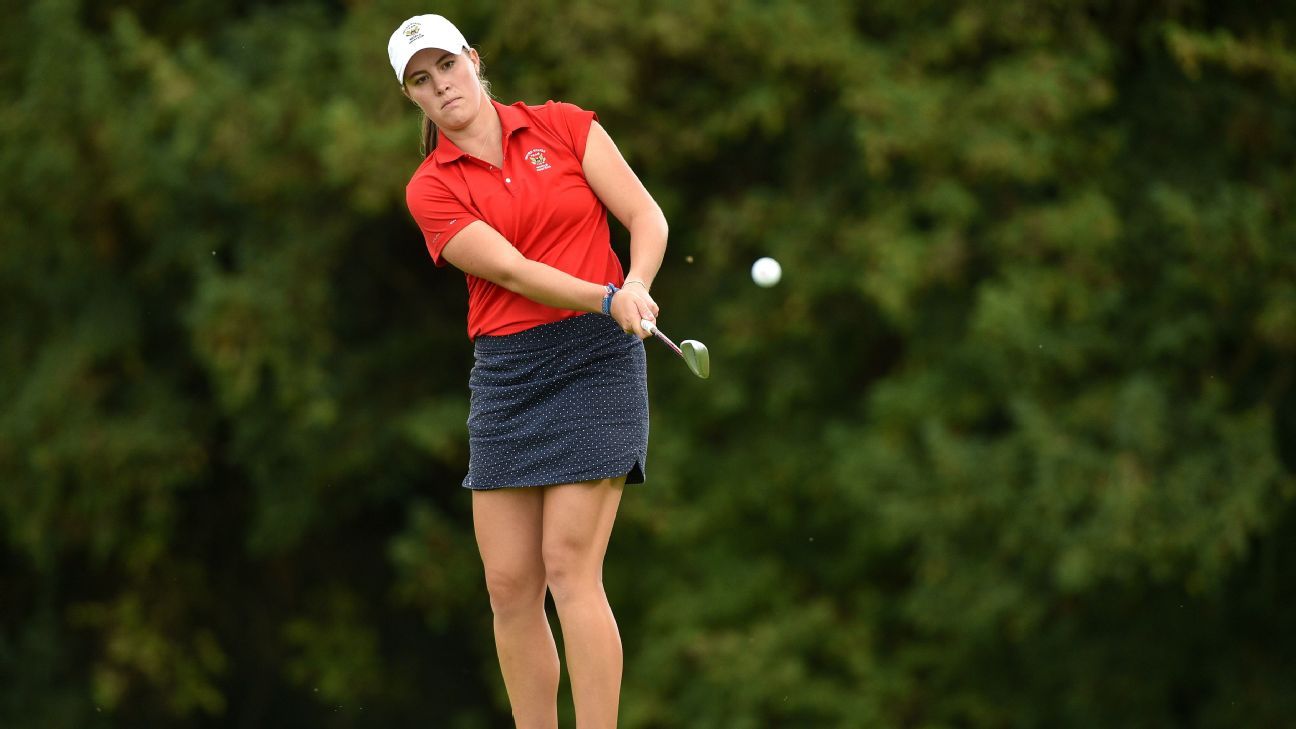 AUGUSTA, Ga. — NCAA champion Jennifer Kupcho of Wake Forest was first to tee off in the inaugural Augusta National Women’s Amateur and kept right on going until she had a 4-under 68 for a share of the lead after the opening round Wednesday.

Zoe Campos, a 16-year-old Californian, birdied the last hole at Champions Retreat Golf Club for her 68.

The Augusta National Women’s Amateur has a field of 72 players who will play the second round at Champions Retreat before the cut is made to 30 players.

Every player gets a practice round Friday at Augusta National, and the final round will be Saturday at the home of the Masters.

Maria Fassi of Mexico was among those at 70.

Atthaya Thitikul of Thailand, No. 10 in the women’s world amateur ranking, opened with a 79.