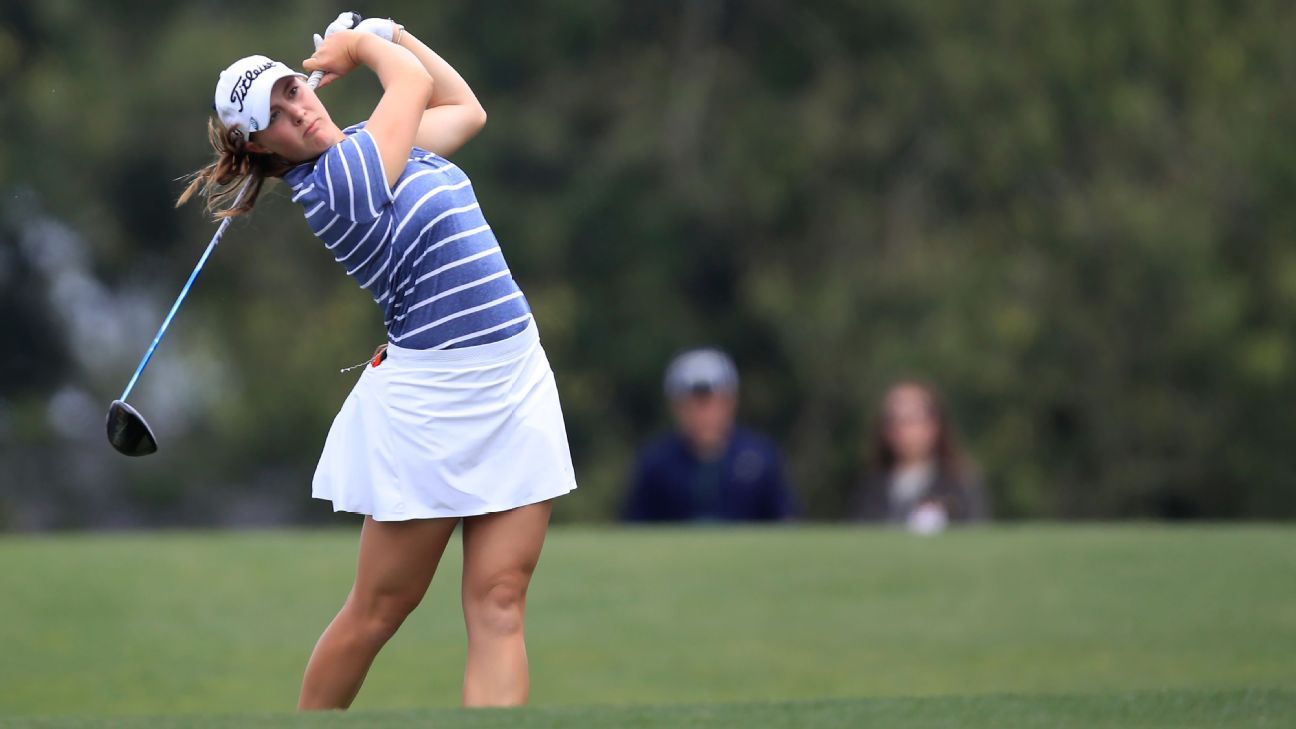 The LPGA Tour is still six weeks away before resuming its schedule, but two of its members had that winning feeling last week in state opens against solid competition.

Kupcho, a Colorado native, won $50,000. She played only three LPGA events last year as a rookie in which she earned more, the biggest for $290,778 for her runner-up finish at the Evian Championship.

It was her first professional victory.