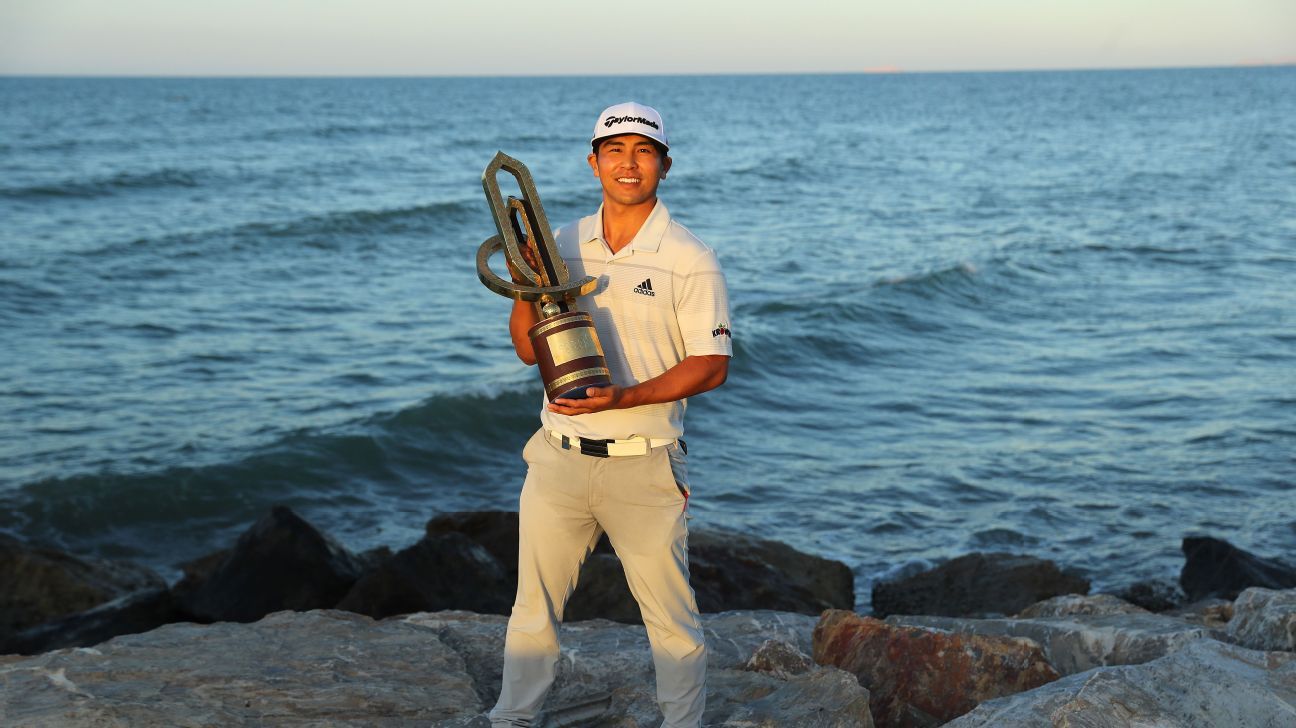 American Kurt Kitayama produced a fine comeback and a strong finish on a marathon Sunday to claim a one-shot victory at the Oman Open, his second European Tour title of the season.

Kitayama carded a final round 70 for a seven-under-par total of 281 at Al Mouj Golf to finish one shot ahead of the quartet of Spain’s Jorge Campillo, France’s Clement Sordet, Germany’s Maximilian Kieffer and Paraguay’s Fabrizio Zanotti.

“It feels great to win,” said Kitayama who also won the Mauritius Open last year. “My comeback this morning helped set up this final round. I was back in contention and with it being continuous rounds it helped me cruise into the next one.”

Kitayama had been in a strong position after 18 holes but suffered a dismal start to his third round on Saturday with a quadruple bogey eight and dropped shots in the next two holes before bad light ended play.

So the 26-year-old was seven shots off the pace with 33 holes left to complete on Sunday.

Yet after completing his third round with a 71 on the back of six birdies and an eagle, he then made four birdies in the final round to clinch victory.

“This week, coming in off three missed cuts, not having good weekends in Abu Dhabi and Dubai, felt like a grind, especially after the start of the third round. So it feels great after going through that,” Kitayama added.