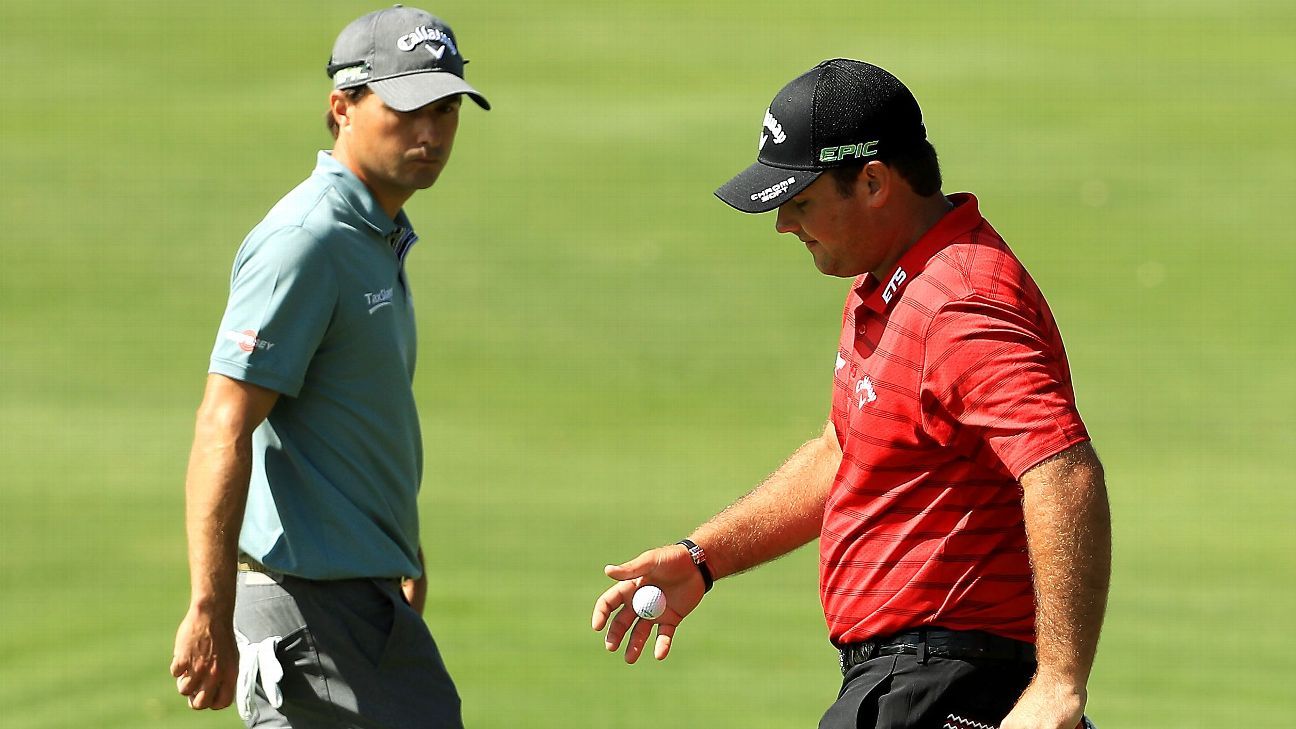 The fallout from Patrick Reed‘s controversial comments after the Ryder Cup continued this week as Golf Digest reported that fellow PGA Tour player Kevin Kisner said the Masters champion has no friends among his former college teammates at Georgia and Augusta State.

“They all hate him — any guys that were on the team with him [at Georgia] hate him and that’s the same way at Augusta,” Kisner said in a story that ran on Golfdigest.com this week. “I don’t know that they’d piss on him if he was on fire, to tell you the truth.”

Kisner played at Georgia before Reed’s arrival — and Reed’s dismissal from the team in 2009 — and was a teammate of Reed’s at the 2017 Presidents Cup.

None of Reed’s past teammates who play on the PGA Tour would speak to Golf Digest for the story.

The quotes were part of a broader piece titled “Patrick Reed against the world,” which examined where Reed is headed now in light of the Ryder Cup negativity while entering 2019 as the reigning Masters champion.

After the U.S. loss against Europe at the Ryder Cup — where Reed played twice with Tiger Woods and went 1-2 overall — Reed he was quoted by the New York Times questioning the decision to split him from previous partner Jordan Spieth.

“The issue’s obviously with Jordan not wanting to play with me,” said Reed, who also questioned why he didn’t play every match. “For somebody as successful in the Ryder Cup as I am, I don’t think it’s smart to sit me twice.”

Spieth has not responded to the comments since the Ryder Cup. U.S. captain Jim Furyk and Justin Thomas — who went 3-1 playing with Spieth in France — have defended the move, saying that all of the players were aware in advance of how the various pairings would be handled.

Reed and Spieth came into the Ryder Cup sporting an impressive record together. They were 4-1-2 in the Ryder Cup, 8-1-3 including the Presidents Cup. They went 2-0-1 four years ago at Gleneagles and were 2-1-1 two years ago at Hazeltine.

But there had been considerable speculation leading into the Ryder Cup that they would be split up. And when Reed, 28, was paired with Woods — who mentored him at the 2016 Ryder Cup when Woods as a a vice captain — all figured to be fine.

But Reed, who is ranked 15th in the world, and Woods struggled in their two team matches — losing twice to the tandem of Francesco Molinari and Tommy Fleetwood, who went 4-0 together — and the frustration of a lopsided defeat was evident from Reed.

Two weeks ago, at the Hero World Challenge, Reed said he had not spoken to Spieth in the aftermath.

Reed has yet to speak to Furyk since the Ryder Cup ended on Sept. 30.

When asked if Reed could be a liability to future U.S. teams, Furyk told Golf Digest:

“I hope not. Whether it’s the Presidents Cup or Ryder Cup … I want those teams to be successful. He’s going to be part of that recipe, an ingredient, and I hope that’s not the case. The interesting thing about the timing is we’re all together for the buildup, and once the Ryder Cup ends we kind of go our separate ways.

“Eventually we’ll all be back together, and I hope there isn’t [a problem]. I hope that chemistry is there. It’s somewhat up to Patrick as well. How he views those future teams. I know how much he loves playing them and what the Ryder cup and playing for his country means to him. He talks about it a lot.”