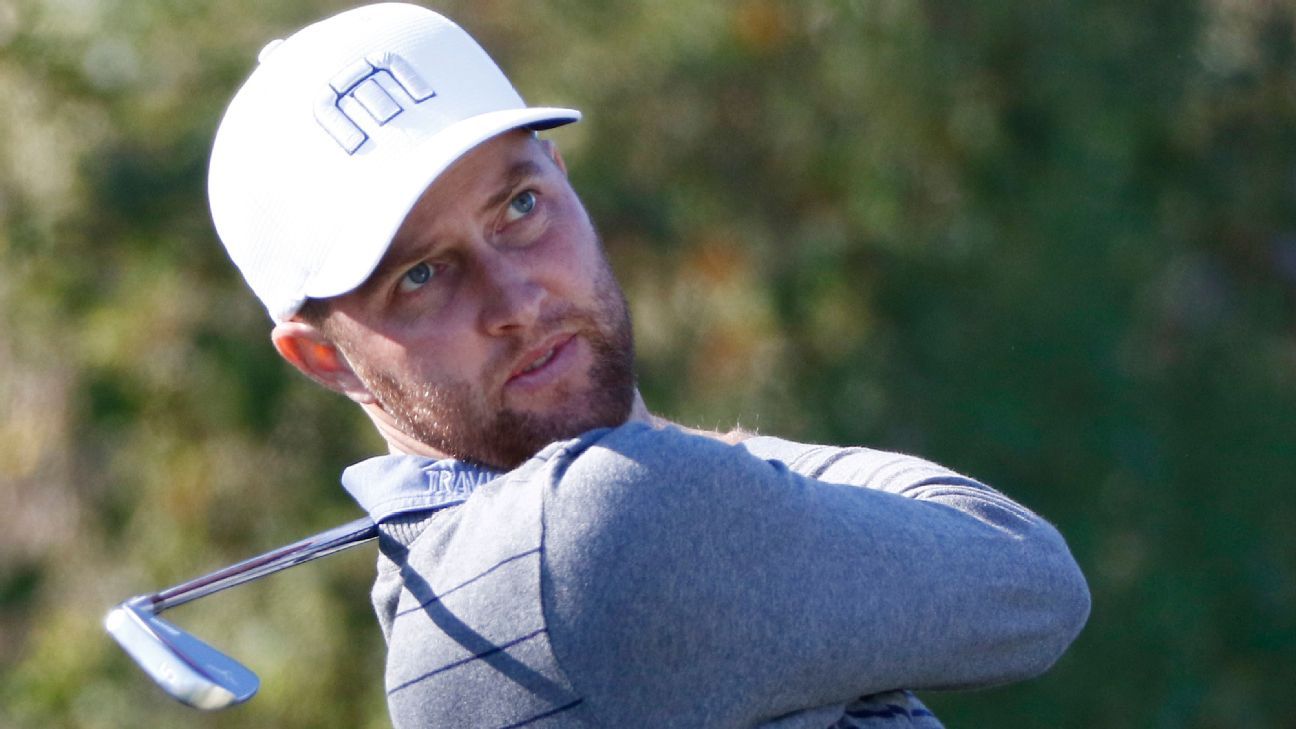 Veteran PGA Tour player Chris Kirk announced Tuesday via Twitter that he would be taking time away from the game to deal with alcohol and depression issues.

Kirk, who turns 34 on Wednesday, said that he has been dealing with “alcohol abuse and depression for some time. I thought I could control it, but after multiple relapses I have come to realize that I can’t fix this on my own.”

The former University of Georgia golfer, who has four PGA Tour victories, said he would be taking an indefinite leave “but for now I need my full focus on being the man my family deserves.”

Kirk’s last victory came four years ago at the Colonial tournament in Forth Worth, Texas.

In 17 tournaments this season dating to last fall, Kirk has missed 11 cuts, including his last four. His best finish is a tie for 15th at the Arnold Palmer Invitational. Kirk is ranked 188th in the world. He was as high as 16th following his 2015 Colonial win.