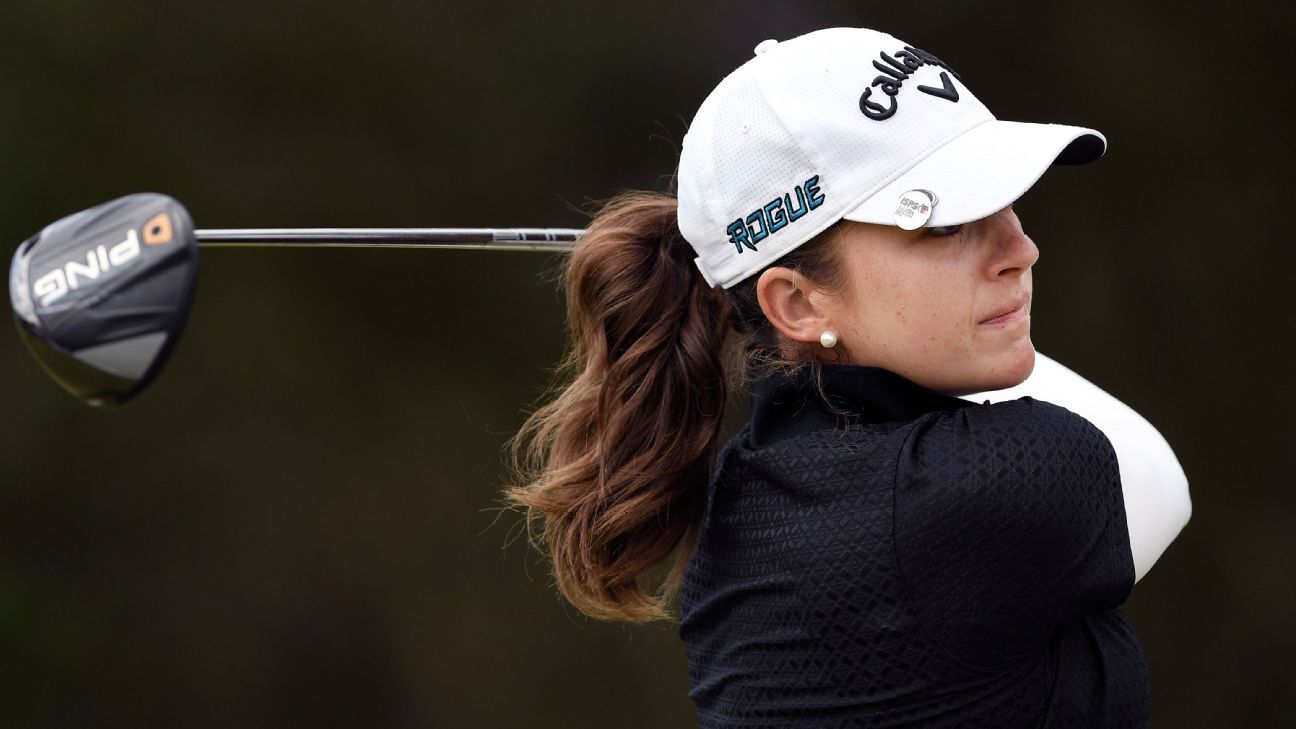 American Kim Kaufman shot a 7-under-par 66 to take a two-shot lead heading into the weekend of the LPGA’s Vic Open in Australia.

Kaufman shot her second straight round of 66, this time at the Creek Course, to move to 13 under overall.

She is two clear of Japan’s Haru Nomura, who shot a bogey-free round of 67 to join Kaufman in Saturday’s final group.

Home favourite Su Oh is third at 10 under while England’s Charlotte Thomas is a shot behind at 9 under.

Overnight leader Felicity Johnson, who opened with a round of 8 under, slipped to ninth place after a 2-over 74.

In the men’s event, Australia’s Jason Scrivener shot a spotless 6-under-par 66 to grab a share of the lead on 14-under with compatriot Nick Flanagan at the halfway stage.