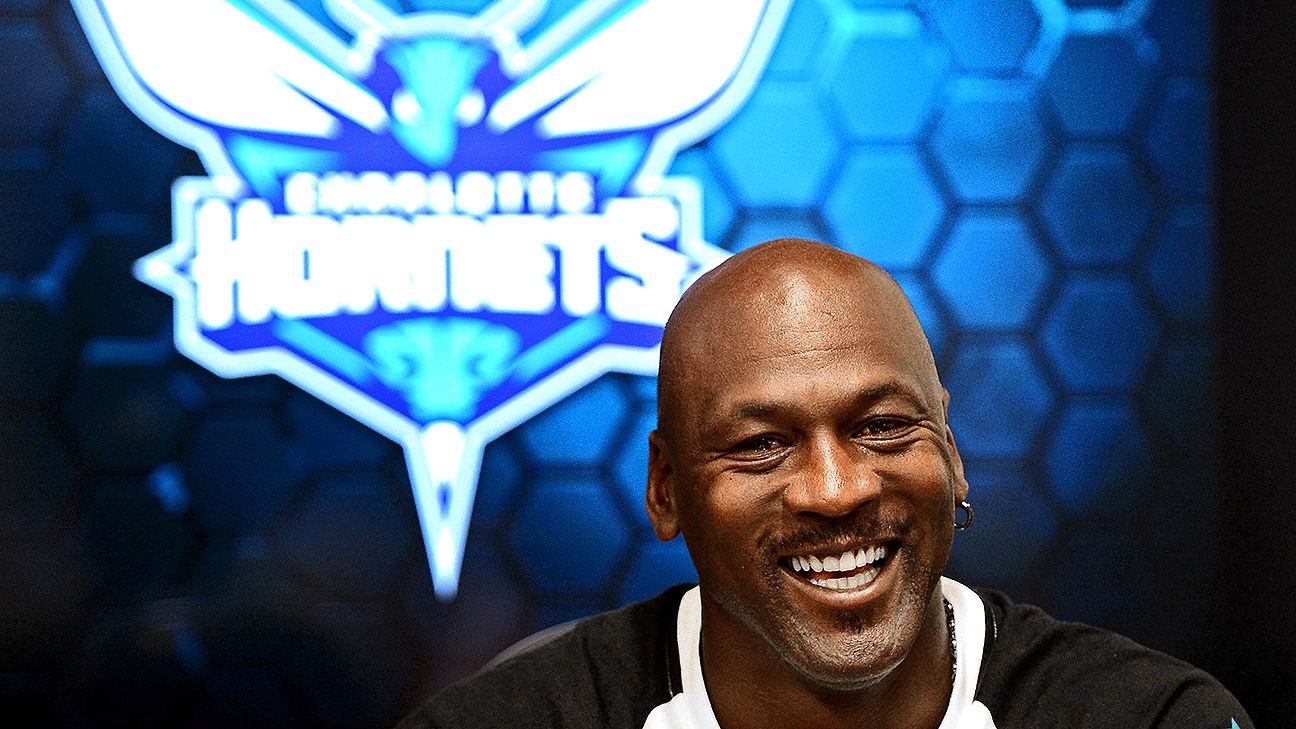 Michael Jordan came in at No. 4 on Forbes’ annual list of America’s wealthiest celebrities, with a net worth estimated at $1.7 billion through a sneaker fortune and a 90 percent stake in the Charlotte Hornets.

Tiger Woods was tied at No. 9, with an $800 million net worth, according to the list, published Tuesday.

They were the two sports celebrities in the top 10, which was topped by movie producer George Lucas, with a net worth of $5.4 billion, and included other movie makers, industry moguls, music producers, a best-selling author, a celebrity model and a magician.

According to Forbes, Jordan climbed up the ranks with a $300 million net worth increase, partially because of the rising value of NBA franchises and also from revenues derived from the marketing of Air Jordans and other athletic gear with his likeness. Forbes estimated that Jordan’s stake in the Hornets is worth $800 million. Jordan had an estimated worth of $1.4 billion on the 2017 list.

Woods’ net worth rose from $750 million in 2017. He made $5,443,841 in earnings on the PGA Tour in 2018. Forbes estimates that sponsorships are his main source of revenue, with additional income from course design fees.