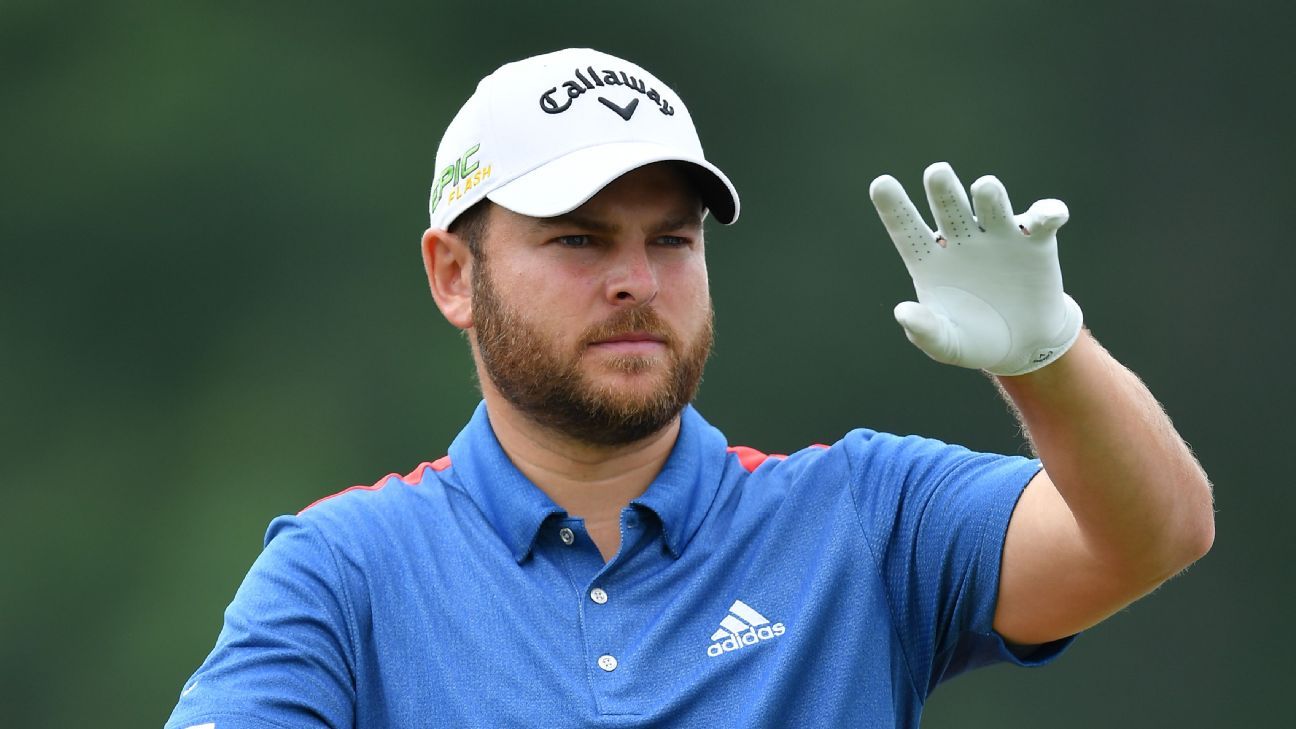 Jordan Smith will take a one-shot lead into the final round of the BMW International Open in Munich after a fine 66 at the Golfclub Munchen Eichenried.

The Englishman — chasing just his second European Tour title — produced a bogey-free round Saturday to reach 13 under, a shot clear of compatriot Matthew Fitzpatrick and Austria’s Matthias Schwab.

Defending champion Matt Wallace and South African Christiaan Bezuidenhout are one shot further back on 11 under after the penultimate round.

Smith — whose first title also came in Germany, at the 2017 European Open in Hamburg — managed to turn in 32 after holing from the fringe on the 3rd and tapping in from five feet on the 9th for another birdie and the outright lead.

He stayed solid on the back nine and added a birdie following a superb approach on the 15th to maintain his narrow advantage.

“I like Germany,” he said. “I missed my first cut in Denmark a couple of weeks ago but the game was still looking good for that week. It’s been feeling good for a long while so I’m looking forward to tomorrow.”

Playing partners Fitzpatrick and Schwab pulled the best out of one another, making eight birdies each in two fine rounds.

Schwab managed to turn in 32 before adding three birdies on the back nine, while Fitzpatrick finished with a flourish, holing a 15-footer on the 15th and adding further gains on the 16th and 18th holes.

Wallace described his round as “not pretty” but said he was glad to be in contention after a round 68. Lee Westwood is also close to the leaders at 10 under but overnight leader Martin Kaymer dropped back with a disappointing 3-over-par round of 75.