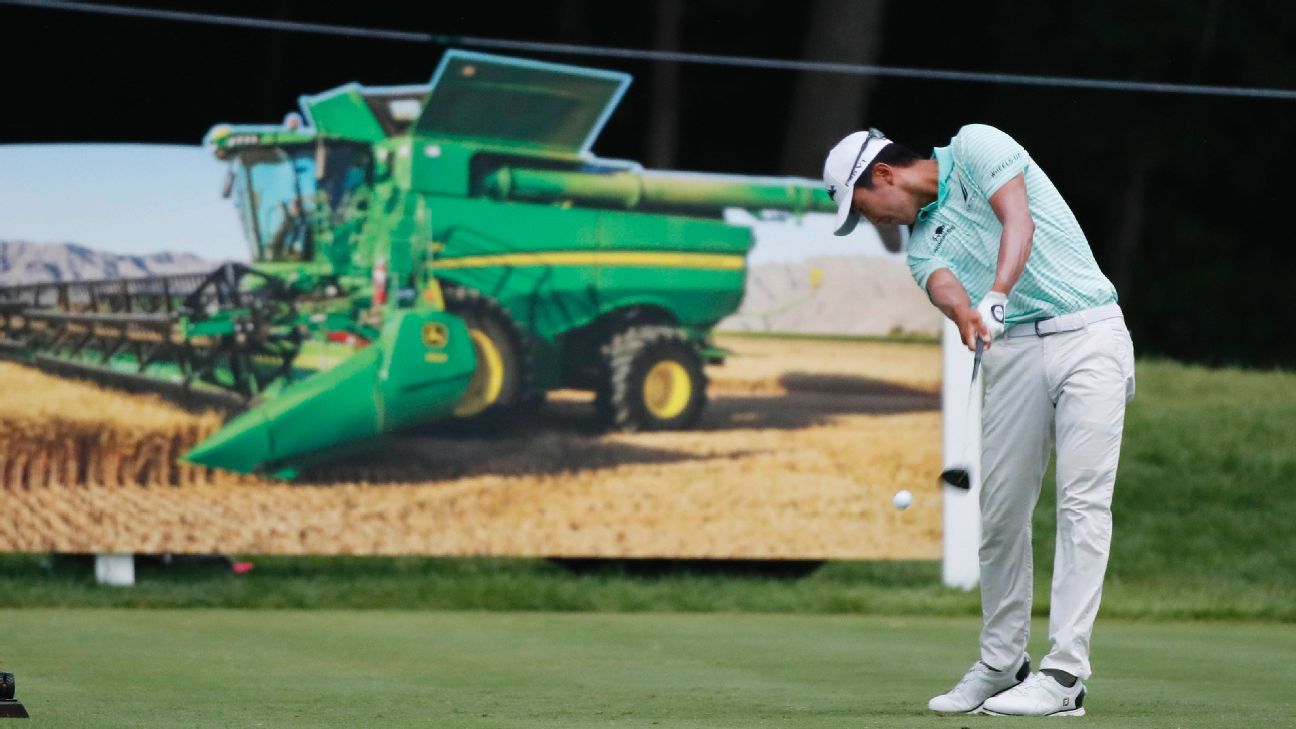 The John Deere Classic, scheduled to be the fifth tournament as part of the PGA Tour’s revised schedule, will be canceled this year, sources confirmed to ESPN.

The tour hopes to replace it with another event, but the long-time tournament, scheduled for July 9-12, will not be played this year due to restrictions in Illinois that by then will still limit gatherings to 50 people.

The tournament was originally scheduled to be the first event to have spectators. The first four events, starting with the Charles Schwab Challenge on June 11, will be played with no spectators, with events beyond that to be determined.

The PGA Tour is trying to replace the John Deere for this year only and there is some consideration to having an event at TPC Sawgrass in Ponte Vedra Beach, Florida, which is at tour headquarters.