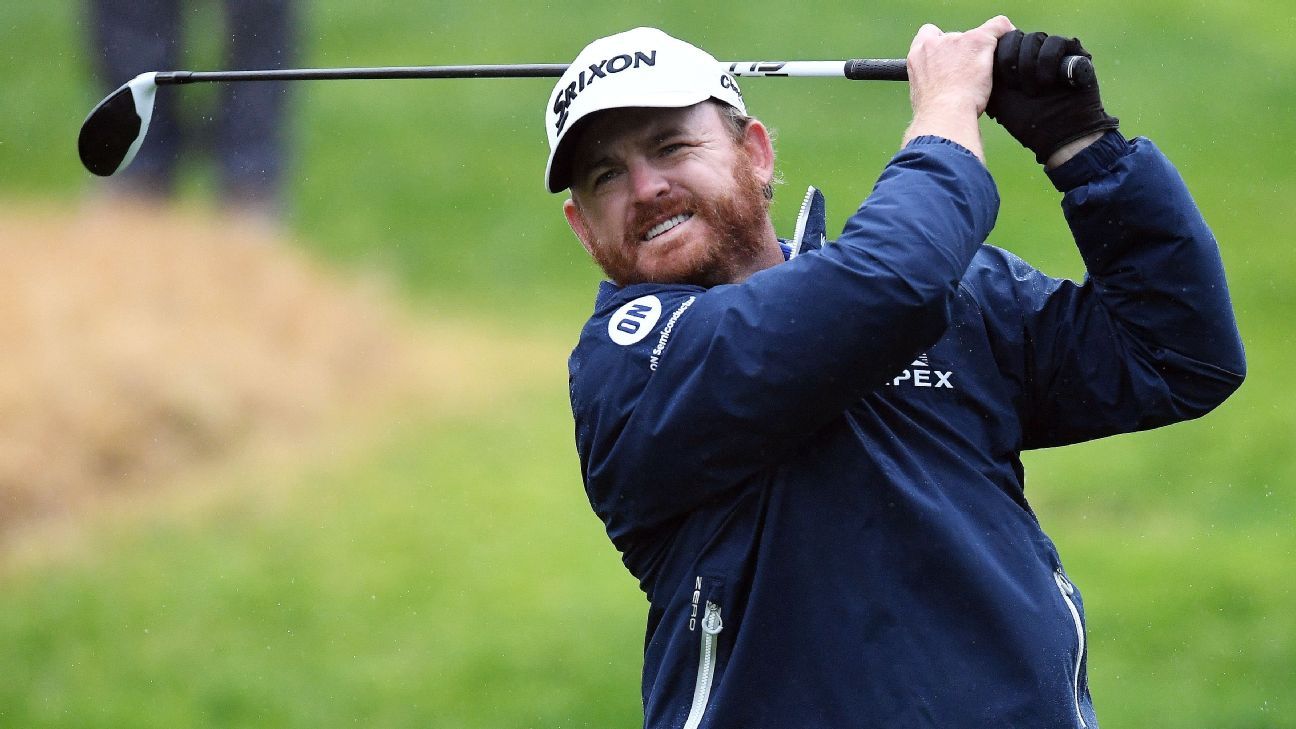 LOS ANGELES — J.B. Holmes rallied from a four-shot deficit in the final round and won a marathon finish Sunday in the Genesis Open for his first victory in three years and a trip back to the Masters.

Holmes closed with a 1-under 70, and that was enough to overcome Justin Thomas, who three-putted three times on the back nine and shot a 75.

They played 34 holes because of a seven-hour rain delay at the start of the week, and they got a wild shift in weather from sunshine in the morning to complete 16 holes of the third round, brief rain when they teed off in the final round and wicked wind that made it tough to hole putts.

The tournament shifted on the 13th hole when Holmes made a 12-foot par putt. Thomas missed his 8-foot par putt, and then lipped out from just under 3 feet for double-bogey to fall one shot behind.

He never caught up.

Tiger Woods shot 65 in the morning, though he was never in range. He shot 72 in the afternoon and tied for 15th.