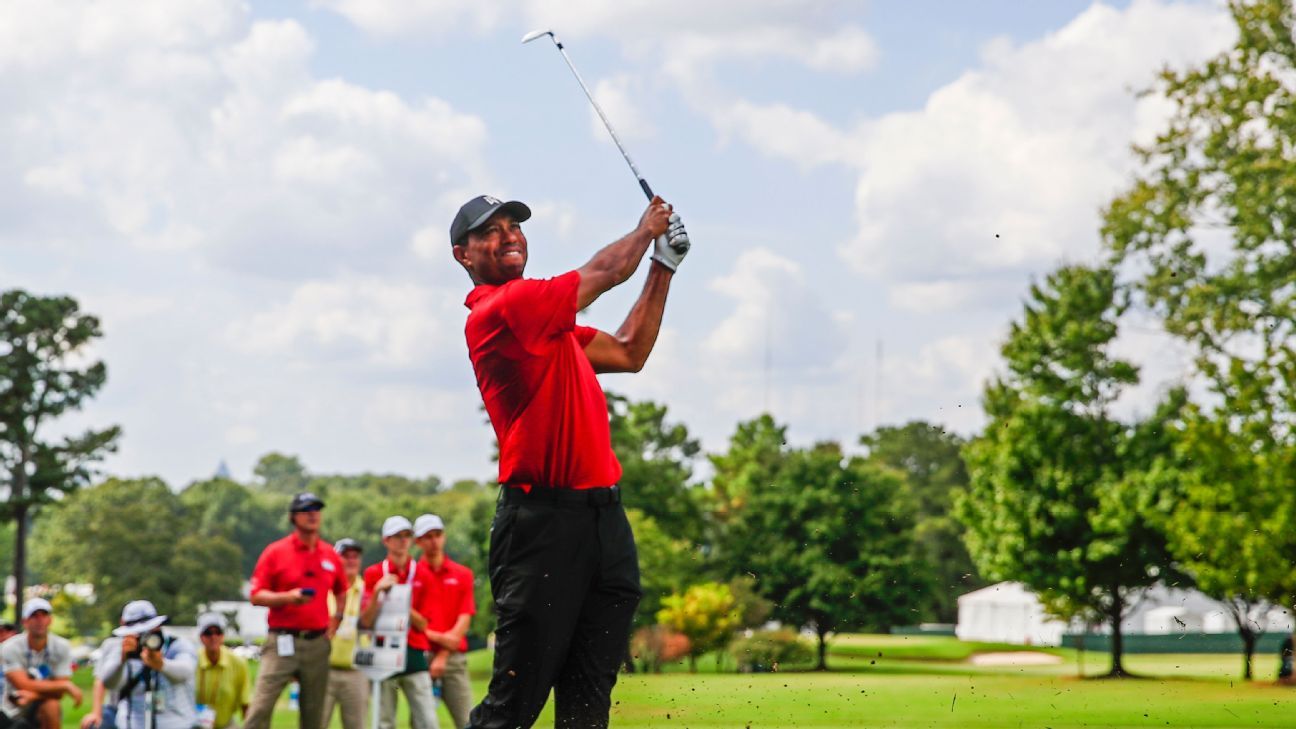 One big question looms as Tiger Woods embarks on a new season: What’s next? After a return to the big stage a season ago, in which he not only played a full schedule but won again with an impressive performance at the Tour Championship, Woods is back for the next chapter.

Will this season be better? Worse? Include another win, or multiple wins? What about that elusive 15th major championship?

We’re here to chronicle every step along the way.

After a lengthy layoff following a poor Ryder Cup — the lone appearance between the Ryder Cup and this event in the Bahamas was his one-off Match with Phil Mickelson — Woods struggles all week and finished 17th in the 18-player field (Hideki Matsuyama was last).

Key stat: The short holes were Woods’ downfall. He played the 20 par 3s in 7-over — five bogeys, one triple and a birdie. He was 8-under over the rest of the golf course.

It was promoted for months and months, the long-awaited showdown with longtime rival Phil Mickelson. Perhaps the golf didn’t live up to the hype — or the promised level of trash talk, either — but it was the unofficial kickoff to Woods’ new season.

Woods doesn’t like to reveal too much about his schedule. With history as a guide, we looked at which stops he might make this season as he clearly builds his schedule with one thing in mind: winning a major.