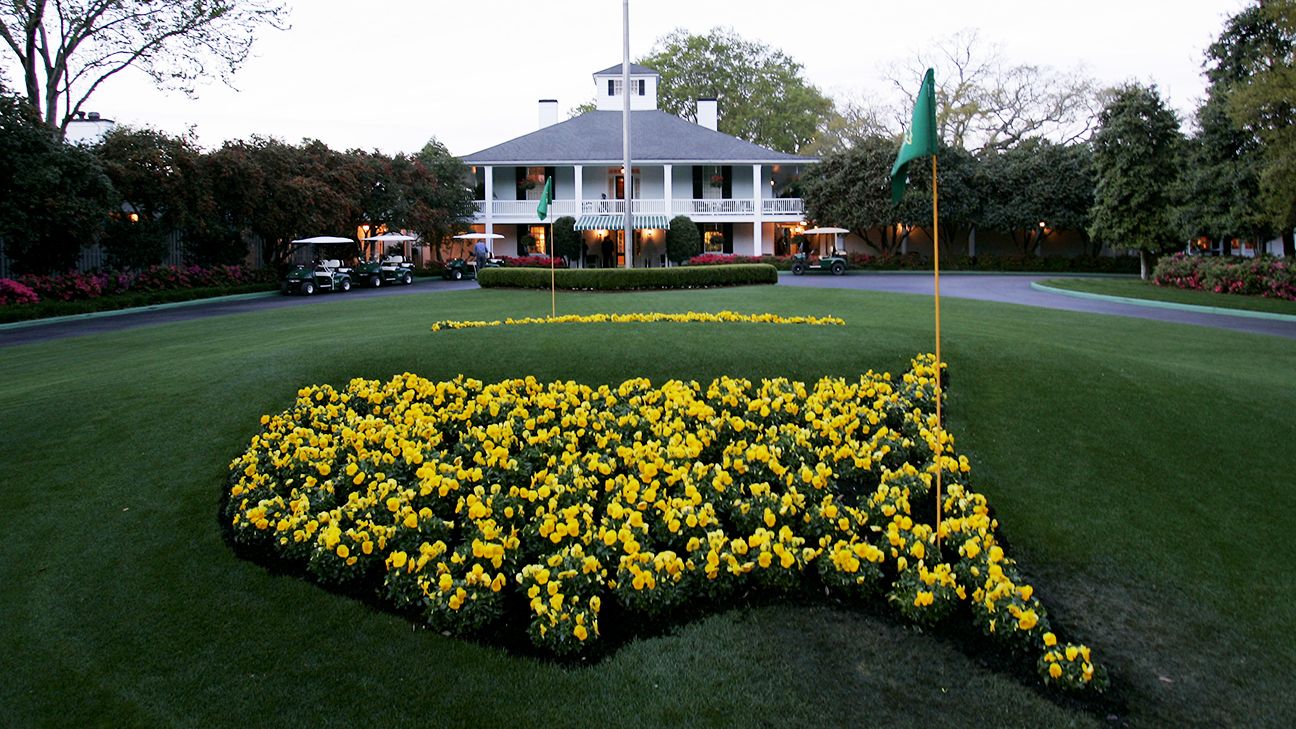 AUGUSTA, Ga. — Shugo Imahira of Japan has been awarded a special invitation to play in the Masters.

Imahira won the Bridgestone Open on the Japan Golf Tour and went on to capture the money title on his home tour. He currently is No. 53 in the world ranking.

This is the second straight year Augusta National has given out a special invitation, which it typically reserves for international players who do not have full PGA Tour status. One philosophy of the club is that PGA Tour members have more opportunities to qualify for the Masters.

The Masters has the smallest field of the majors. It currently has 80 players and is projected to have well below 100 when it is played April 11-14.