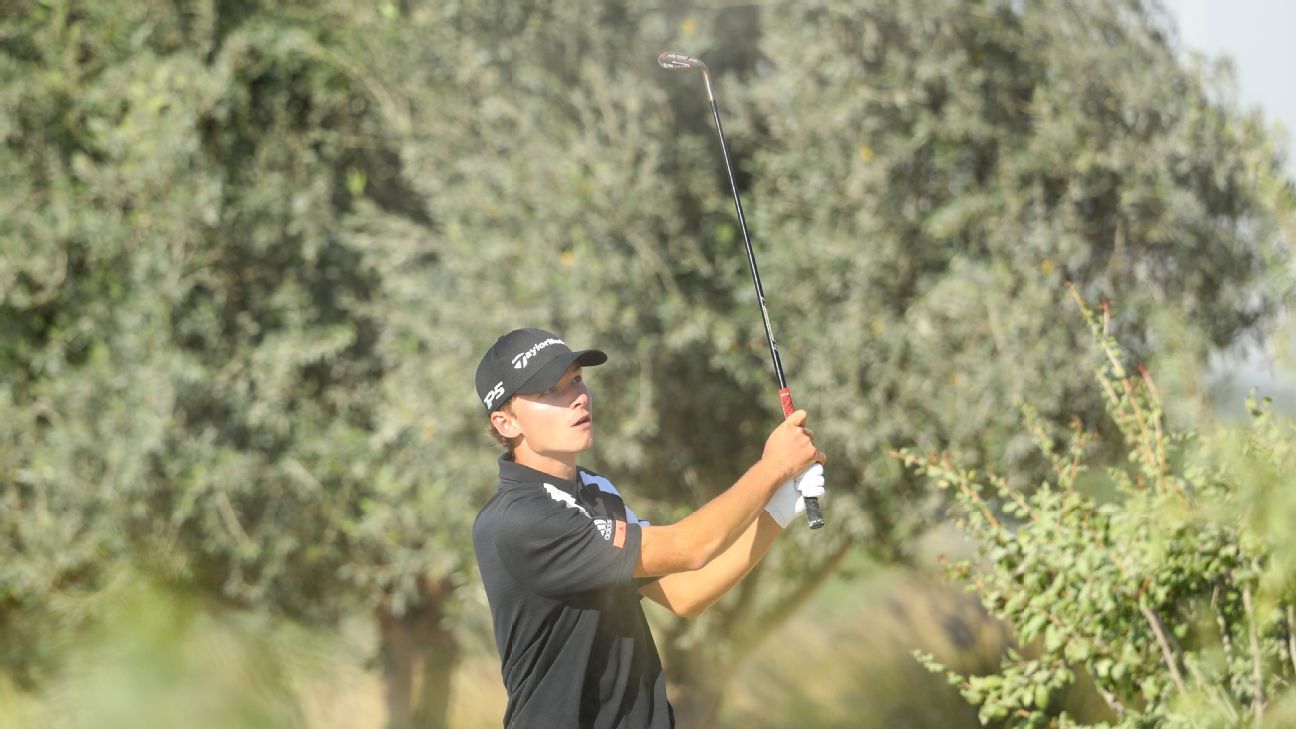 Teenager Nicolai Hojgaard was in great form on day one of the Qatar Masters as he holds a one-shot lead over Joost Luiten heading into Friday’s session.

The Danish rising star made six consecutive birdies to finish 7-under par, while Dutchman Luiten fell just short as he hit a 6-under 65.

“It was a good day,” said Hojgaard. “I started out slow, was playing really bad on the first four, five, six holes — I was still two under at that point but I was just playing it all over the place. My putter was just on fire today, that’s the difference.”

Further down, England’s Andy Sullivan made six birdies and a single bogey in his round, finishing two off the lead.